PAX, originally known as Penny Arcade Expo, is a series of gaming conventions held in Seattle, Boston, Melbourne, Philadelphia, and San Antonio. Founded by Jerry Holkins and Mike Krahulik, authors of the popular webcomic Penny Arcade. Each PAX event is a show dedicated to supporting and celebrating video and tabletop gaming. 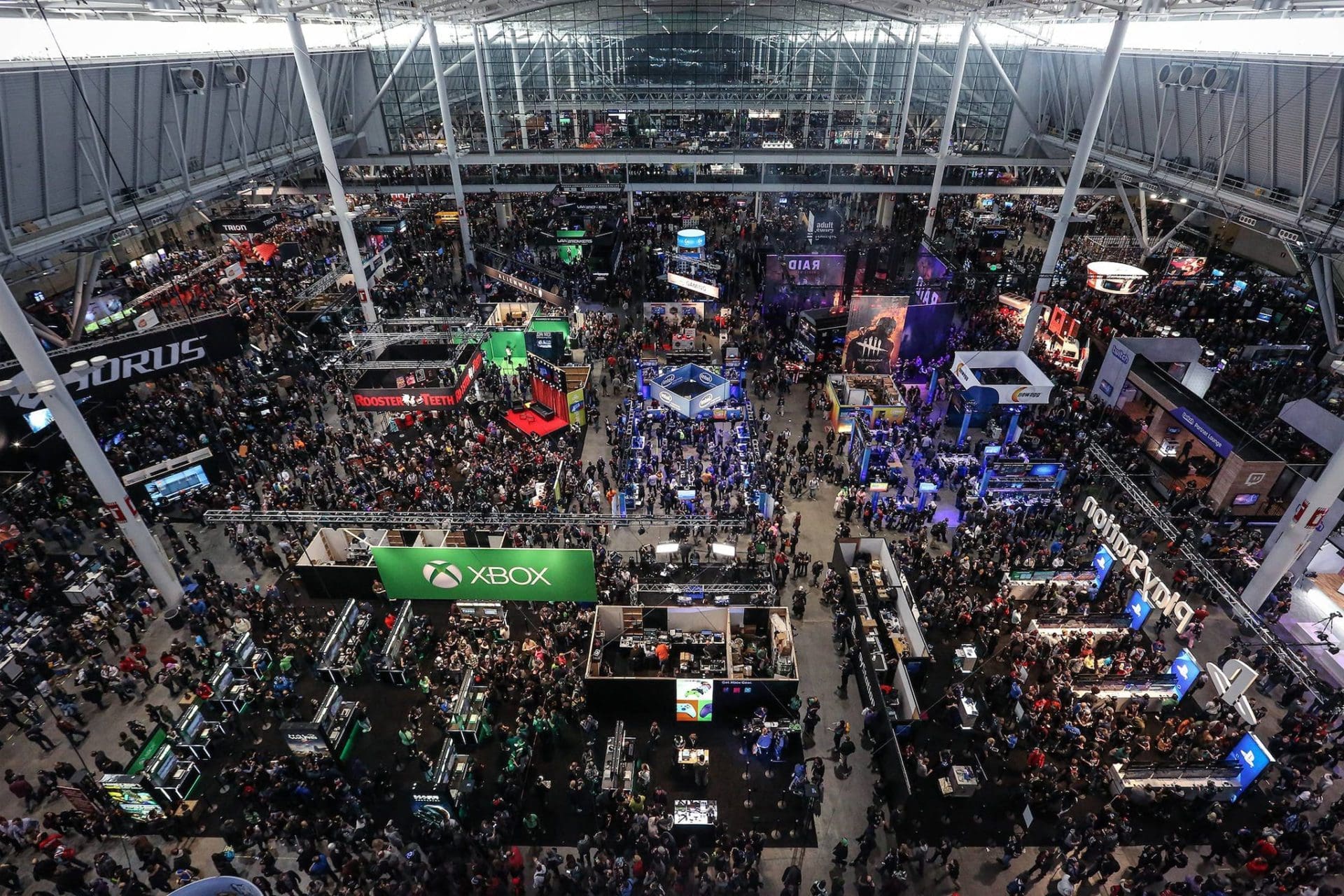 In 2004, Penny Arcade established a convention exclusively for gaming, following in the footsteps of comic, anime, and other geek hobbies. That year, a 4,500-person event was held in Bellevue, WA focused around the gaming community. Subsequent years saw the show double in size until venues reached capacity, prompting the creation of the Boston-based PAX East in 2010.

PAX East drew tens of thousands of attendees in its inaugural year and Penny Arcade hasn’t looked back since, quickly expanding to markets around the world while still staying true to the original formula of celebrating all aspects of gaming and game culture.

What Can I do at PAX?