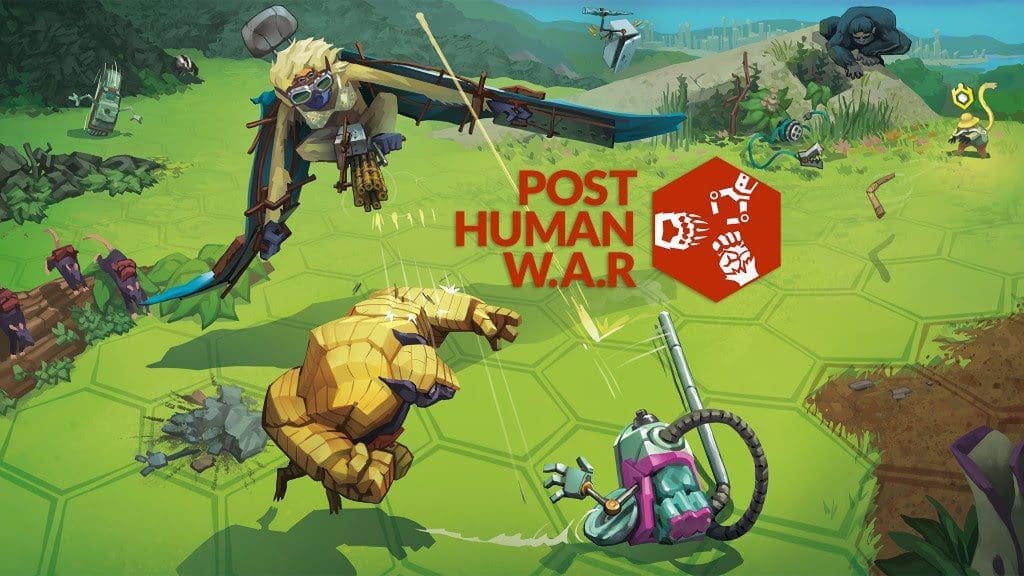 I see I’ve gotten your attention, now let me thrill your mind a little more, with a Steam game that was fully released on December 14th, for the low price of 14.99.

Here’s a nice little sneak peek for you.

Playdius has partnered with Studio Chahut and brought us a turn-based tactical strategy game called, Post Human W.A.R, and it is finally out of the long 6 months early access stage and into the full release. During the early access, a lot of content was added. Such as new languages, visuals, effects, and the very new feature of the champion.

Which is now how you would achieve victory. By finding and slaying the other team’s champion.

The Game starts up, and there is this little cute cutscene, that I accidentally skipped because I was randomly button smashing. The opening was hilariously and entertaining, and the music was catchy. As soon as you start-up, you are welcomed, and thrown into the game where you start off as kitchenware. I was highly confused on what was going on, even though the walkthrough was really easy, and I am also on an Apple laptop trying to figure out the controls, which isn’t as hard as I am making it out to seem.

The tutorial is a must play, so no skipping through it which is a good thing since you would have been completely clueless on what to do as was I, and you don’t want to be like me and dive face first into the game.

Part one of the tutorial was done, and by that time I was already confused. They didn’t show the stats of the characters I was playing, I didn’t know the range of the characters, and I was like didn’t I need a champion, but come to find out, that was like a little taster for you, and it was to get you familiar with moving around.

When you play this game, you must be aware that the tutorial is three to four parts, and I wish I would have known that cause after defeating the first part because I was like ok, I get it let’s jump right into it but nope! that wasn’t going to happen there was a second part, which introduced the different lands, and a whole set of new creatures, but in the second part they introduced the goal of picking and concealing your champion.

After the second part of the tutorial is done you go into part three, which is where I realized that splitting the tutorial into different parts was a really good idea, for all the information that you were receiving.

Part three was a whole new set of characters and the fact that you can make your champion come out of hiding, but he would become a bigger target. Like putting a red dot on his back. which isn’t all bad.

I don’t want to go into full detail about everything, so you guys will have to try the Post Human W.A.R out for yourselves. I haven’t tried the online mode, but that’s my next step.

For more information on our lovely game creators keep reading.

A small team from Studio Chahut, based in Grenoble, France, has been working on this game for over several years. They took their love for turn-based games and conviction that the genre deserved a fun, new universe.

Playdius is an up and coming independent french video game publisher, with a mission to bring a selection of games across different platforms such as Ps4, Switch, Xbox1, and many more.

Other works include Splasher, Boiling Bolt, and Pankapu. (links below) 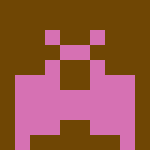