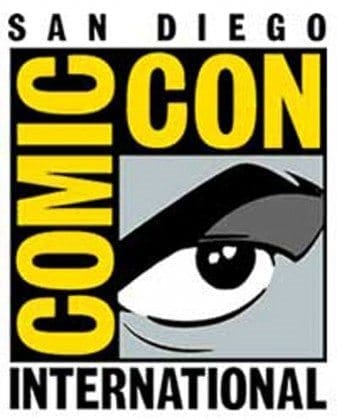 Mantecoza and The Galactic Starburner Couriers

This year at San Diego Comic Con on Saturday July 14th at 1pm PST on the Mezzanine Level of the Convention Center during the steampunk gathering and Starburner Courier Awards there will be a Flash Mob led by Mantecoza cast member Katherine Stewart!

An instructional video for the dance can be found at:: http://youtu.be/2-VcPcmaknE

Mantecoza is a steampunk web series currently in production in Phoenix, AZ that tells the story of Sebastian King. A man who must go from being a “website wizard” on Earth to a real wizard in the magical steampunk world of Mantecoza.

The Starburner Galactic Couriers annually hold one of Steampunk’s biggest gatherings – The Starburner Courier Awards at San Diego Comic Con – for those who have made outstanding contributions to the steampunk community.

You can find more information on the Starburner Galactic Courier Awards at: www.starburnercouriers.com/about-starburner-galactic-courier/starburner-awards. html

You can find more information on Mantecoza at: www.mantecoza.com

We hope to see everyone there and be ready to have fun and dance!

SHAUN OF THE DEAD Presented by Cult Classics