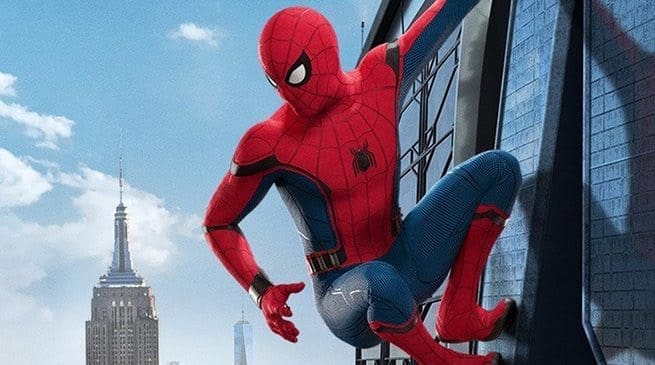 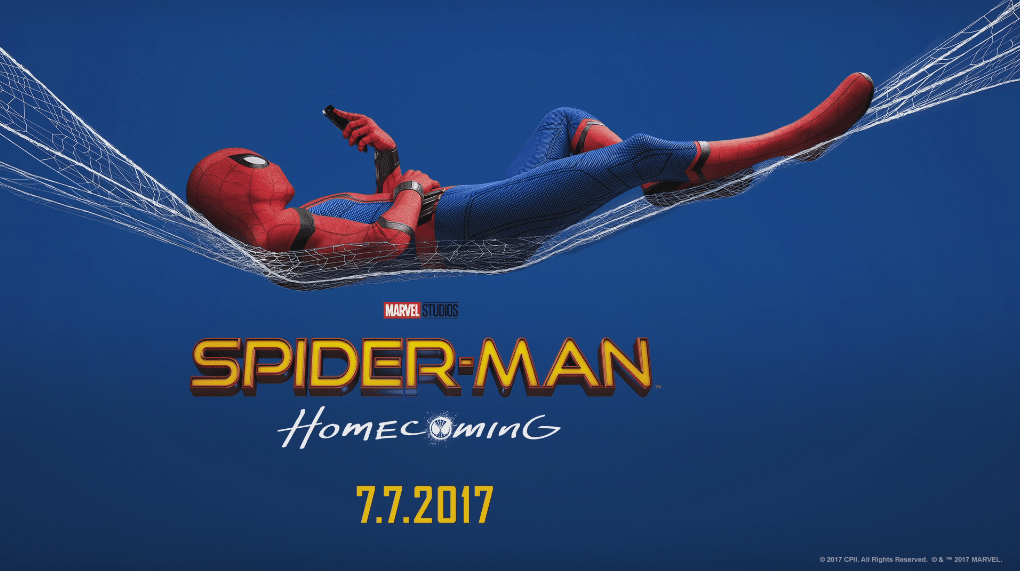 Before I watched Spider-Man: Homecoming I found myself watching a video criticizing Marvel. The video had an issue with Marvel placing too many jokes and gags into emotional moments of their recent films. According to the video, doing so did not allow the audience to fully experience the gravitas of these emotional moments. Luckily, that wasn’t the case with Spider-Man: Homecoming. In fact, this is the best Spider-Man movie to date.

Spider-Man: Homecoming takes place after the events of Captain America: Civil War. There are a quick series of scenes where we see how Peter Parker got involved in the whole Avengers affair and how he’s then dropped back off in his hometown of Queens. It’s at this point where he attempts to go back to a normal life.

Peter Parker (Tom Holland) is trying to fit back into his role as a high school student, as well as prove himself to Tony Stark (Robert Downey, Jr.) in an attempt to become a full member of the Avengers. Peter gets through school every day just so he can get web-swinging and crime fighting each night. He’s keeping the double life a secret from his Aunt May (Marissa Tomei) and best friend Ned (Jacob Batalon).

Spider-Man has formidable enemies to deal with in Homecoming. These come in the form of The Vulture (Michael Keaton), Shocker #1 (Logan Marshall-Green), Shocker #2 (Bokeem Woodbine), and lastly Flash (Tony Revolori). The Vulture and his crew have been picking up debris from various Avengers-related battles, then using The Tinkerer (Michael Chernus) to create weapons from the scavenged tech. Our friendly neighborhood Spider-Man discovers this and tries to get Iron Man and the Avengers involved, but he’s brushed aside by Stark. Frustrated with the lack of interest from more experienced heroes, Parker decides to take matters into his own hands.

One of the main and most powerful things about the Spider-Man stories I read growing up were that they were very human stories. Parker tries his best to keep friends and family safe while still trying to fulfill the duties of his normal life as a student, nephew and friend. It’s a juggling act that puts tremendous strain on Spidey, who, in most of these stories, is in his early years of high school. Every time Parker does something that helps one part of his life another part suffers. He feels like he is always letting someone down, despite his best efforts. The heroic part of him is that he never lets those setbacks keep him from doing what is right.

Without going all the way back to yet another origin story, the writers spun a well-written tale without the need to throw in gags when things got too serious. The audience feels the frustration and sorrow of Peter’s setbacks and Spider-Man’s defeats. We also get the relief of finally having a confidant in Ned, where Peter can gush about the things he’s done as Spider-Man. The film works as a John Hughes high school film, as well as a superhero action movie.

Tom Holland did an incredible job with both sides of the Peter Parker/Spider-Man role. He has the unbridled enthusiasm of a kid with the new toys that he got from Santa Stark, all the while trying to prove himself to be worthy of stepping up for more responsibility within the Avengers. Holland also did a very solid job of showing us the nerdy, awkward teenager, infatuated with one of the most popular girls in school, and foiled by his nemesis, Flash, and his own insecurities.

Likewise, Michael Keaton brought another great performance as the film’s big bad guy, The Vulture. We can empathize with his motivations for turning to crime, and we get some great suspense as Spider-Man and Vulture slowly figure out each other’s identities. It is a tense game of cat and mouse, and the pacing here was done very well.

Adding to the outstanding performances of Keaton and Holland, there wasn’t a bad performance in the entire film. It was paced well and fleshed out this iteration of Peter Parker and Spider-Man in a way that leaves the audience ready for more. There’s only one, small quibble with the story, which is how nobody found it odd Spider-Man traveled away from the Big Apple where he was a fairly well-known citizen. However, even this gets cleared up with at least some resolution.

In true Marvel Cinematic Universe (MCU) fashion, there are many Easter Eggs to be discovered in the film. Spider-Man: Homecoming is one of my top MCU films, and arguably my favorite Spider-Man film thus far. Be sure to catch it as soon as you can, and make sure to stay through the credits.

Synopsis: Following the events of Captain America: Civil War (2016), Peter Parker attempts to balance his life in high school with his career as the web-slinging superhero Spider-Man.

Get your documents written perfectly

The amount of written content has been growing exponentially recently, and it’s no wonder. For students, writing is an inseparable part of college and university assignments; for businesses, online publishing is a way to reach customers. The need for…