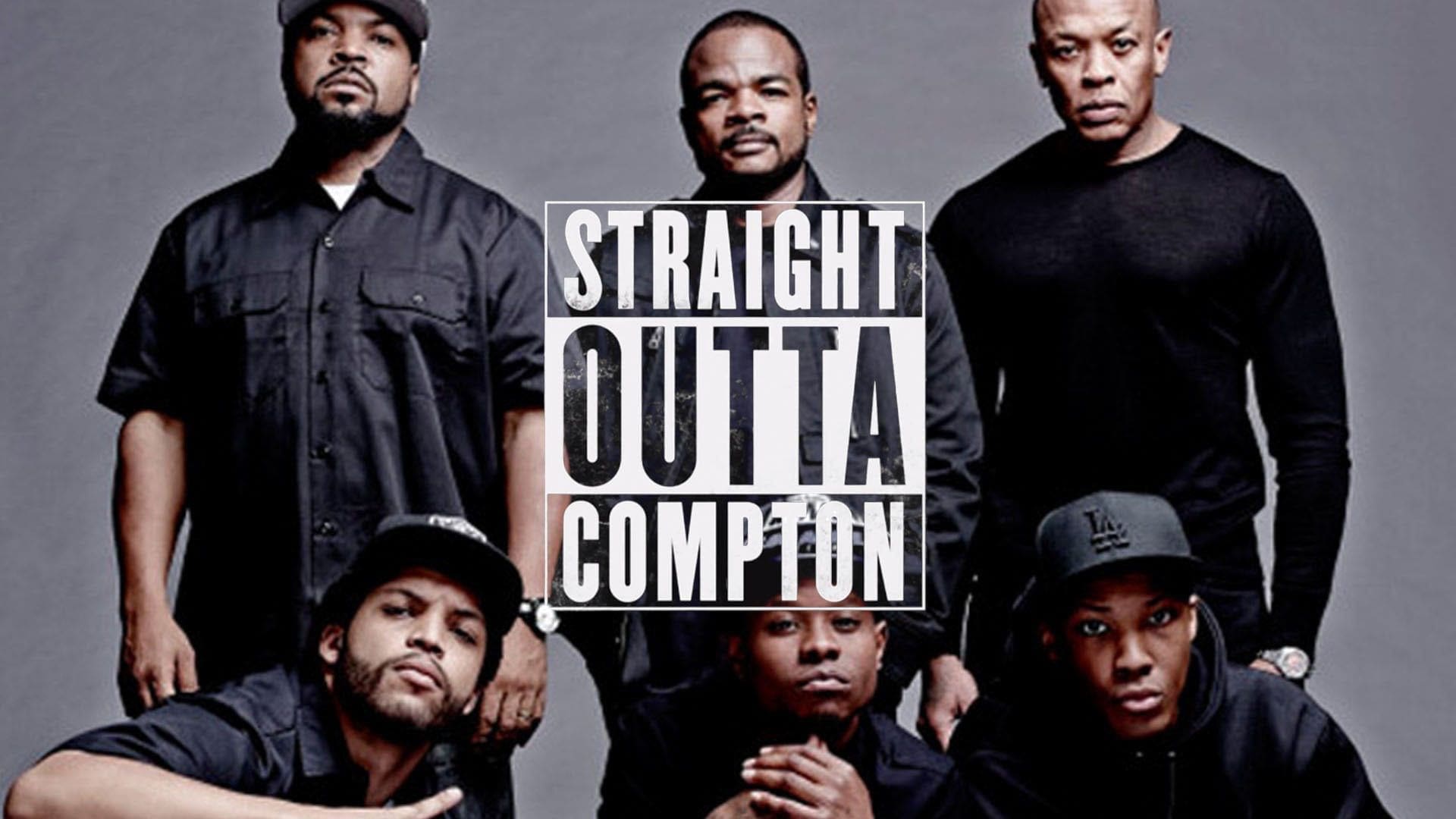 When the Straight Outta Compton movie was announced, skepticism was the first thing that came into my mind. It seemed that so many music biopics fell short of being what they could have been. Get On Up was average at best and barely made its $30 million budget back at the box office. I was having a hard time believing that the rise of N.W.A. would get a better treatment, but the minds behind the film made sure that it would be a success.

Dr. Dre and Ice Cube were heavily involved in the production of Straight Outta Compton. They picked up director F. Gary Gray who has directed movies such as Friday and The Negotiator. Ice Cube’s own son, O’Shea Jackson Jr. was cast to play the young rapper, with Corey Hawkins portraying Dr. Dre, Jason Mitchell taking on Eazy-E, Aldis Hodge playing MC Ren and Neil Brown Jr. as Dj Yella.

Casting for Straight Outta Compton is spot on. Every single cast member looks and acts like the real people they’re portraying. There were times when you actually believe you’re seeing the real Eazy-E and Ice Cube on screen. Even Keith Stanfield as a young Snoop Dogg was immediately recognizable as soon as he walked into the Death Row recording studio.

The casting isn’t the only aspect of the film that’s captivating. The emotional rollercoaster of Straight Outta Compton is channeled into the audience by the actors. When a gang member invades a school bus, you feel the tension. When Eazy is diagnosed with HIV, you feel his disbelief. When the group was arrested in Detroit after performing F–k Tha Police, or harassed outside of their recording studio, you feel the anger and the rage. It’s an emotionally charged film whether you grew up with N.W.A. or not, but it also has a fair amount of humor and fun, as you might expect when a group of close friends spends so much time together.

If you’re a fan of N.W.A. this is the perfect tribute to the group. It starts two years before Straight Outta Compton was released and ends with Dr. Dre’s formation of Aftermath Entertainment, with the closing credits showcasing some of the major events that followed. It covers Ice Cube’s beef with N.W.A., Dre leaving Ruthless and going to Death Row, and almost everything in between. The only pieces of these careers that seems oddly missing are Eazy’s solo albums and his feud with Dr. Dre and Snoop Dogg.

With a running time of 147 minutes, the film already feels a bit long, so it’s understandable that some things had to be left out. In fact, the original cut of the film was over an hour longer, so perhaps we’ll see a director’s cut at some point. If you’re not a fan of the music or N.W.A. and just want to watch a good urban drama, the film will definitely feel about 30 minutes too long. Luckily, that’s the only negative aspect of the film.

For the real fans of rap in the early 90s, there are a number of little teases and Easter eggs scattered throughout the film. Seeing the creative process behind some of the biggest rap hits of that era, and offering nods to some of the hit rappers and films of the time was an added bonus to an already epic film. Most of the rap artists that were associated with N.W.A. and its members between the late 80s and early 90s are mentioned or featured in some way. This is a film for diehard fans just as much as it’s a film for the masses.

Coming out of Straight Outta Compton as a fan of the group and early 90s rap, I wanted to see more. I wanted a sequel following the rise of 50 Cent and Eminem (no, 8 Mile doesn’t count). I wanted to see Cube’s shift in focus from music to film. This is the kind of biopic that sets a bar for all other biopics to meet. Granted, it certainly helps if you’re a fan of the music because it’s heavily featured throughout the film, but this is just a very real, very solid urban drama about the rise and fall of a legendary rap group. It’s a must-see film if have any ties to the start of gangsta rap and N.W.A.

Synopsis: The group N.W.A. emerges from the streets of Compton, California in the mid-1980s and revolutionizes Hip Hop culture with their music and tales about life in the hood.

[…] true story (albeit dramatized) of historical events and people. The latest box office success was Straight Outta Compton about legendary rap group N.W.A. What most of these films attempt to do is portray an entertaining […]

Ant-Man and the Wasp | Movie Review