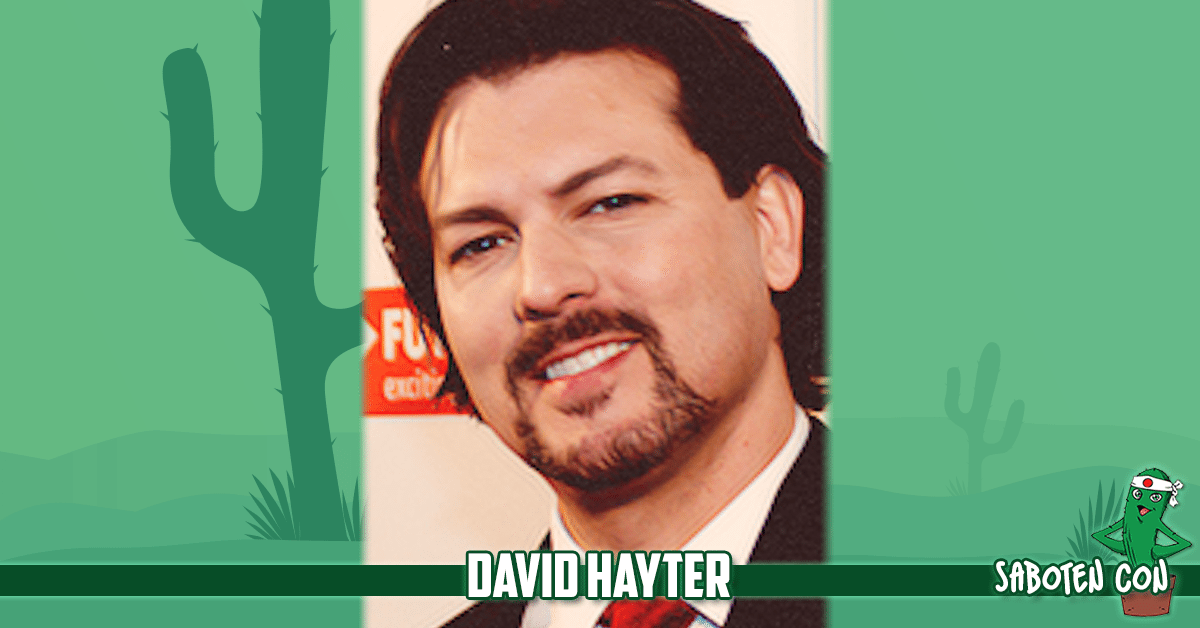 The upcoming Saboten Con announced on Wednesday that they would be adding a famous video game voice actor to its guest ranks this year, David Hayter.

David Hayter is perhaps most well-known as being the voice behind the iconic stealth spy character Snake in the Metal Gear Solid series of video games from Konami. Hayter is also an accomplished screenwriter, having penned the scripts to X-Men, X2: X-Men United, and Watchmen film adaptations.

Details as to what days the actor will be at the convention or if he will participate in spotlight panels are still unknown. Hayter will join fellow Metal Gear alums Cam Clarke and Rika Muranaka at Sabo. Clarke voiced the character of Liquid Snake in Metal Gear Solid, MGS 2: Sons of Liberty and MGS 4: Guns of the Patriots, while Muranaka has composed numerous music works for the series, including its arguably most famous theme “The Best is Yet to Come.”

Tickets for the convention are currently on sale at $45 for full event, $30 for single  Friday, Saturday, or Sunday passes, and $25 for a single Monday pass. Saboten Con will take place on September 4-7 at its new location in downtown Phoenix Sheraton hotel.