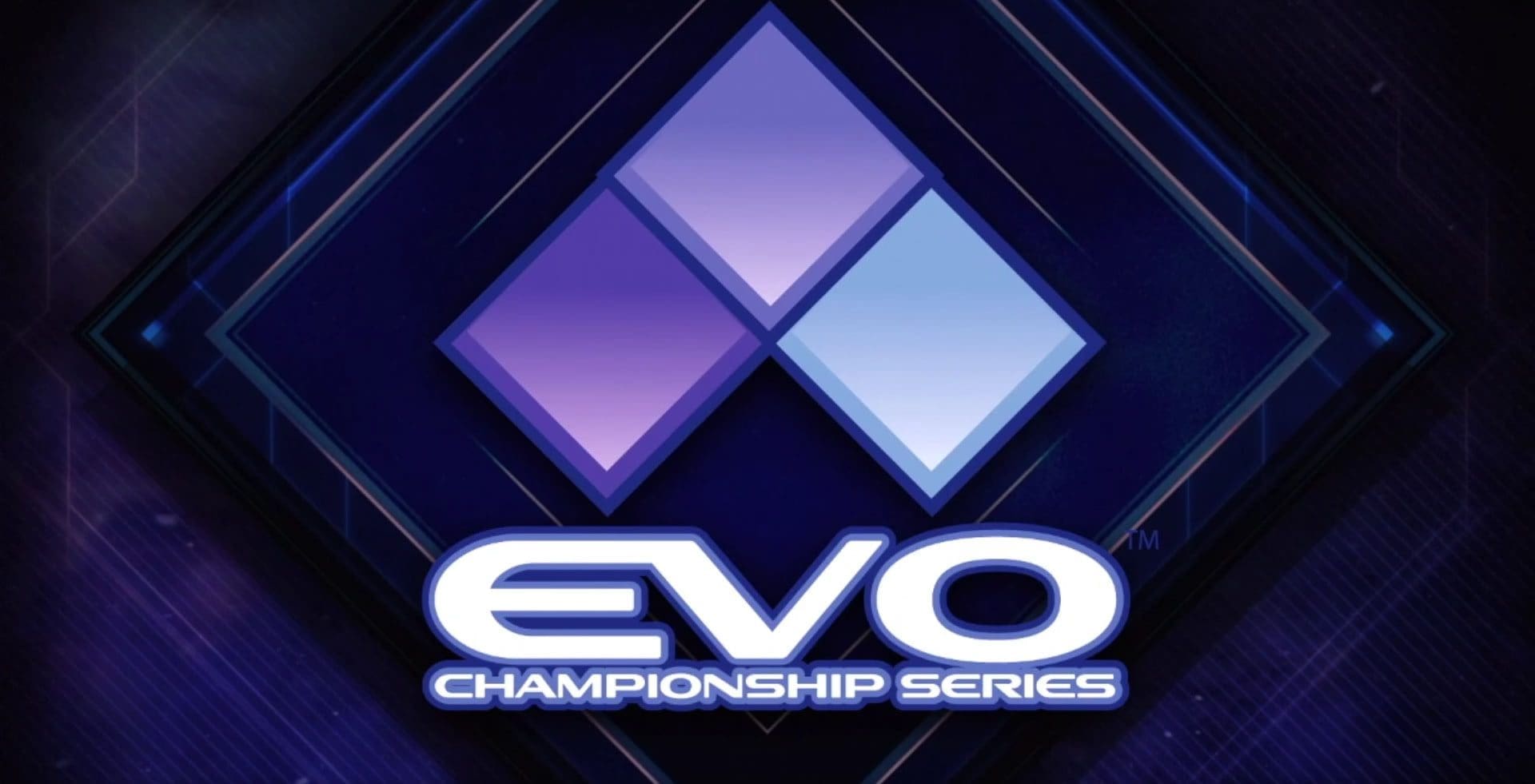 The EVO Championship tournament series announced that fans could vote in their favorite game by posting donations to charity. Today in an intense down-to-the-wire funding dash, Ultimate Marvel vs. Capcom 3 was crowned the winner of the ninth tournament slot with approximately $71,690 made in contributions.

Nine different games were in the running for the extra spot in the competition. Pokken Tournament and Ultimate Marvel vs. Capcom alternated leads throughout the two-week voting period right down to the final day. According to the fundraising numbers on Generosity the voting with dollars raised a total of $152,095 to be reportedly given to Make-A-Wish International.

The victory was confirmed by tournament organizer Joey “Mr. Wiz” Cuellar on Twitter. The win is unofficial as yet, most likely due to the donations needing review to ensure no rules were violated (such as corporate contributions) during the voting contest and funds can be fully cleared. Pending any snags, fans and players will get to see Ultimate Marvel vs. Capcom 3 join the ranks of Tekken 7, Street Fighter V, Injustice 2, and many others on the Mandalay Bay stage.

EVO will take place at the Mandalay Bay hotel in Las Vegas, Nevada on July 14-16.