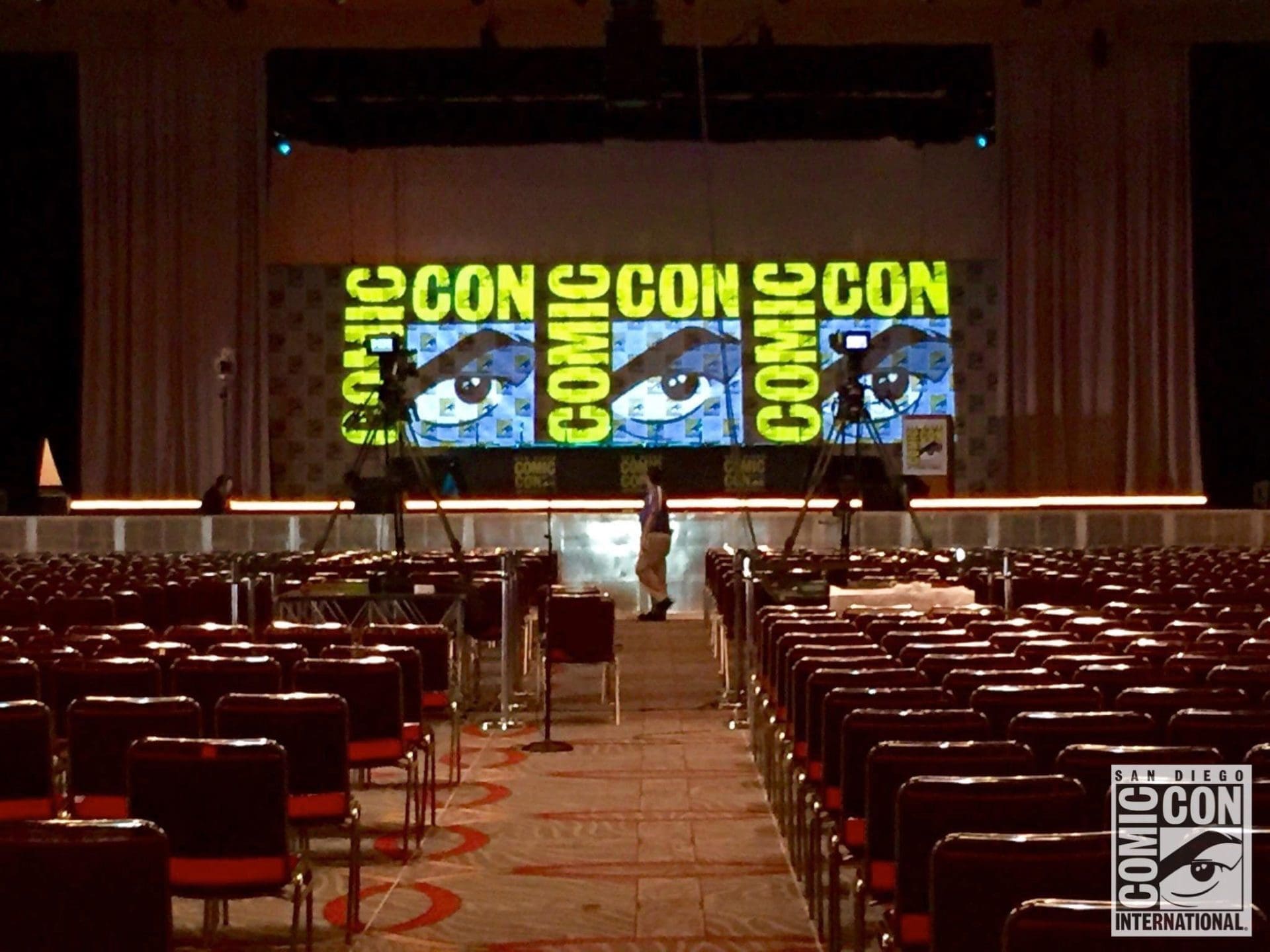 Every year San Diego Comic Con occupies the convention center with scores of pop culture and comic book fans from across the world. Folks try their luck in lotteries just to get a ticket, but many often vie for the most elite option for SDCC attendees: preview night.

Preview night is a fairly common find at comic book conventions, and often entails of limited evening hours for fans to peruse the event the day before it officially kicks off. At SDCC in particular, it is a coveted pass that is hard to nab. Generally access is given to press and professionals, while regular attendees can only get in if they manage to get all four-days with preview night badges out of a severely limited stock. Here are some reasons why preview night at SDCC is both awesome, and not all it’s chalked up to be.

Best: You are among the first to enter the convention

You’ve done it. You made it. Not only are you at the one of the biggest pop culture conventions in the world, you are among the handful of folks that get to see the vendor hall first hand. Whatever you want to do, you get to do it before everyone else. And of course spam your social media channels with pictures of stuff your comrades will have to wait a whole day or two to access (if at all). This is solely for the almighty bragging rights, which in SDCC, is the best kind of nerd cred you can get.

Worst: You are among the rest of the previewers

Preview night does allow for select folks to access the convention, but that doesn’t mean the venue is devoid of everyone except you. Thousands of others, including press and professionals, also have early access to the event and thus will be competing for line spots or creating traffic jams. While the it’s nowhere near the max capacity of say Saturday at SDCC, it’s still quite crowded on preview night. So don’t get any ideas about frolicking through empty aisles or being seated in an empty Ballroom 20 for pilot screenings.

Best: You get dibs on merch

Lots of booths sell their items on all days of the convention, and this comes especially in handy for exclusives. With relatively thinner crowds and limited hours, the lines tend to be easier to contend with for items to buy. This of course varies with the more popular brands like Funko and Hasbro, but it still is easier than dealing with Friday or Saturday crowds. Either way, you have a decent shot of netting at least one, if not several, of your “must-get” items on preview night.

Worst: You only have a few hours

Time to bring the hammer down on a cold reality: preview night is limited to only three hours the day before the official kickoff. This means that you can try to dedicate your time to the exhibitor hall, watch exclusive previews in Ballroom 20, or try to balance between the two. It’s difficult enough to traverse the entire exhibitor hall and see everything in that amount of time alone, but add in standing in a line or two to buy a few souvenirs and it’s an impossible task. While it’s great to get such early access, it almost feels like it’s not enough time to actually get anything done.And if perusing the hall or watching sneak previews doesn’t appeal to you, there’s not much else offered within the convention center this night.

Best and Worst: Not a lot of cosplay

Not to bash on cosplay, but I’ve often ran into large walking traffic jams with folks trying to snap a picture of a particularly amazing Captain America in the middle of an aisle. With the increasingly close quarters of SDCC, it’s also optimal for getting whacked by an errant Harley Quinn hammer or accidentally stepping on Kylo Ren’s cape (and apologizing profusely). The lack of cosplayers on preview night is a bit nice because it’s less of a distraction from the already insane setups and booths. However, cosplay is an irrefutably important part of fan conventions. Not a lot of costumers turn out for preview night, or choose to go casual for it given the limited hours. Even so, it’s disappointing to see a single Galactus walking around the show floor with not much else.

Overall preview night is what you make of it. If you’re stoked about watching special sneak peaks, nabbing exclusive items before everyone else, or just enjoying the exhibitor hall without being trapped in a veritable sea of human beings, preview night is completely worth it. Otherwise, it’s more of an opportunity to explore the convention floor, get a lay of the land, and maybe grab an item or two ahead of the massive impending crowds. For some that’s worth the extra cash, but for the majority, it’s not nearly as big a deal as we thought it was.