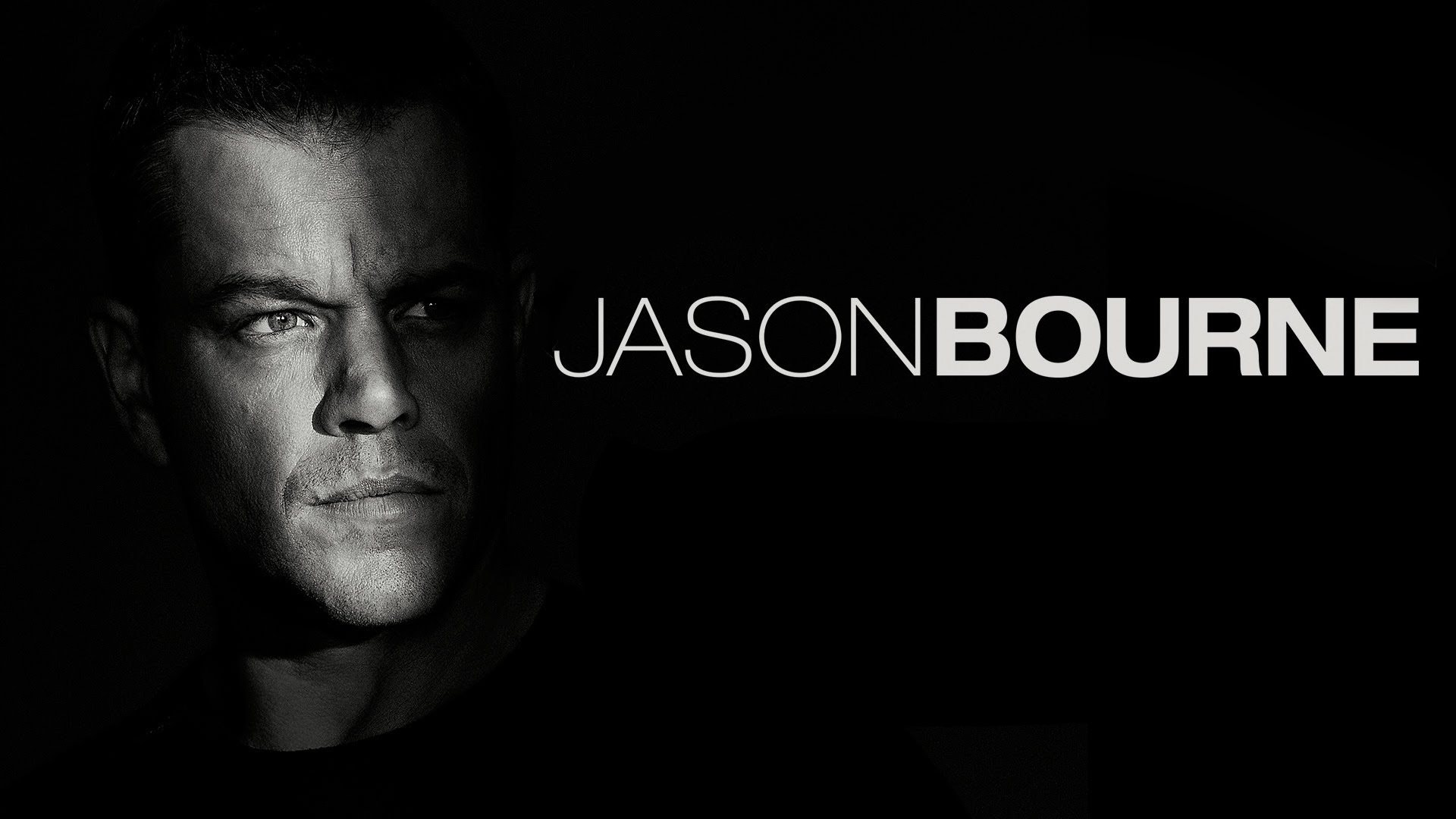 Paul Greengrass has had a fairly successful career as a film director thus far. He started off doing a TV series documentary called World in Action in 1985 and then made his first feature film in 1989 entitled Resurrected – the true story of a British Soldier that was left behind after the war with Argentina. Since then he directed a lot of TV movies and smaller, independent films up until 2004. That’s when he first teamed up with Matt Damon for The Bourne Identity sequel called The Bourne Supremacy. He followed that up with United 93, The Bourne Ultimatum, Green Zone, Captain Phillips, and has recently re-teamed with Matt Damon for the fifth installment in the Bourne franchise entitled Jason Bourne.

Picking up several years after the events of The Bourne Ultimatum, Jason Bourne (Matt Damon) has been roaming around the world participating in odd jobs and attempting to stay off of the CIA’s radar. One day Nicky Parsons (Julia Stiles) finds him and leaves him a note asking to meet at a specified location. They meet one another and Nicky explains to him that she has uncovered information that the CIA is starting up a new program similar to the one that made him who he is today. During their meeting, the CIA discover that Bourne is still alive and they send agents to try and track him down and kill him.

Of all the Bourne films to date, this one has the best action scenes of the entire franchise. They are devoid of CGI for the most part, they are fairly long, and they have an intensity and bombastic quality that will have your eyes glued to the screen and your mouth smiling from ear to ear. It’s still comprised of the shaky-cam aesthetic, but in comparison to the previous films I feel that this version is a lot less vomit inducing due to constant cuts to more stabilized shots. Also, the wide diversity of camera angles gave me a lot more interesting image compositions to thoroughly enjoy.

While I would love to rant and rave about the action even more, the story is a huge negative aspect of the film overall. While it was the easiest to understand of the entire franchise, it’s also the one most filled with coincidence after coincidence after coincidence. It feels as if the writers couldn’t find a logical way to both work in more back story for Bourne as well as give the CIA another reason to chase him so they decided to make everything related to one another. As not to spoil anything, I won’t go into specifics but certain motivations for characters feel incredibly forced due to this unfortunate aspect.

When all is said and done, I enjoy the Bourne films for the action aspect above and beyond the story. The first three films have pretty interesting and entertaining stories but they are a bit over-encumbered with too many characters and side plots. This film is much more straightforward but unfortunately falls into too many Hollywood tropes. Nevertheless, if you want a solid action film that surpasses everything else in the series then Jason Bourne is definitely worth seeing!

Synopsis: Jason Bourne is being hunted by the CIA again due to new information discovered about the program that created him.