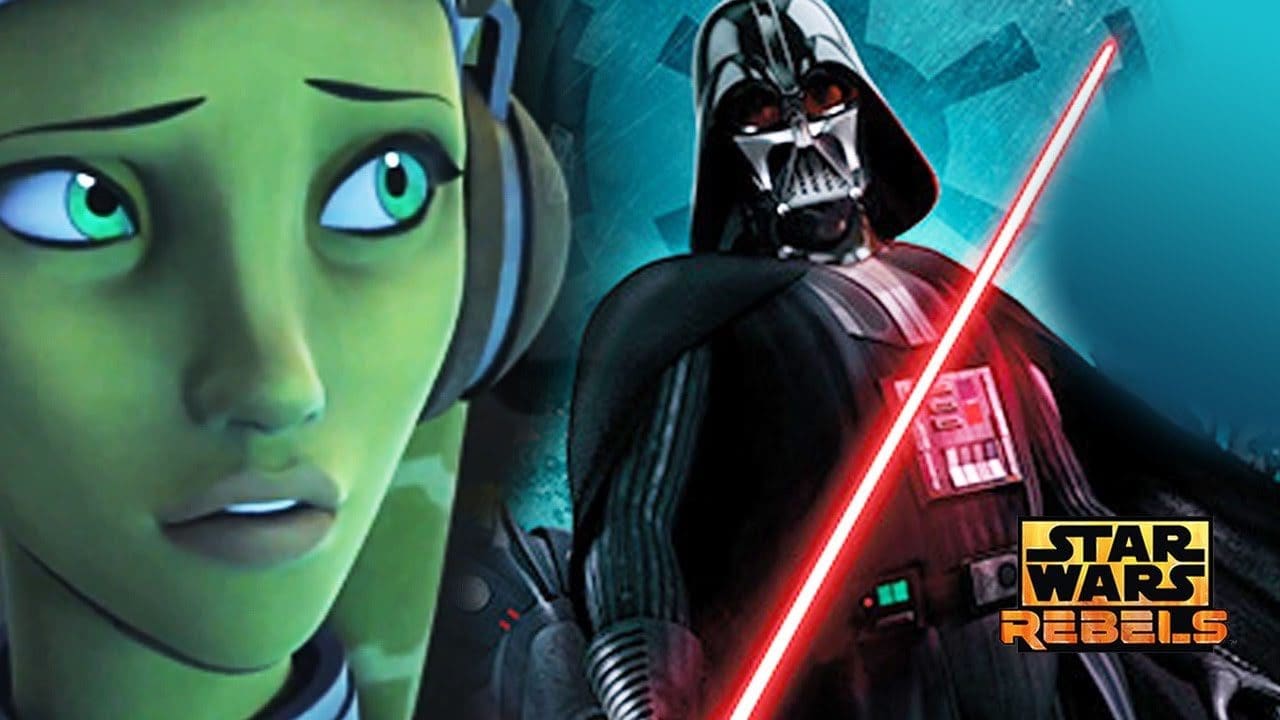 The anticipation for surprises to come is at an all-time high as the brand new trailer for season four of Star Wars Rebels debuted at Star Wars Celebration Orlando! Promising an action-packed storyline that left fans eager for more, executive producer Dave Filoni delivered news of the show’s must-see conclusion alongside the voice cast of the entire Ghost crew including Freddie Prinze Jr., Tiya Sircar, Taylor Gray, Vanessa Marshall and Steve Blum.

Filoni announced, “Star Wars Rebels will be the complete journey that it was meant to be from the very beginning. We all felt that the time was right and that the characters were at a point where their story, and their destinies, should finally be revealed. We deeply appreciate all our fans who have journeyed with the Ghost crew, and I promise season four will be like no other.”

Now in production, the fourth and final season of Star Wars Rebels will premiere this fall on Disney XD and conclude the thrilling and inspiring galactic adventures of fan-favorites like Ezra Bridger, Sabine Wren and the entire Ghost crew!

The critically acclaimed series has carried a new era of beloved characters, exploring storylines that span the entire Star Wars offering of movies, television, and diverse media. Season four promises a whole new batch of excitement and revelation as the series draws closer to the events of “Star Wars: A New Hope.”

Follow @DisneyChannelPR and @StarWars for the latest news on #StarWarsRebels, and check out StarWars.com for more exciting news on the series.