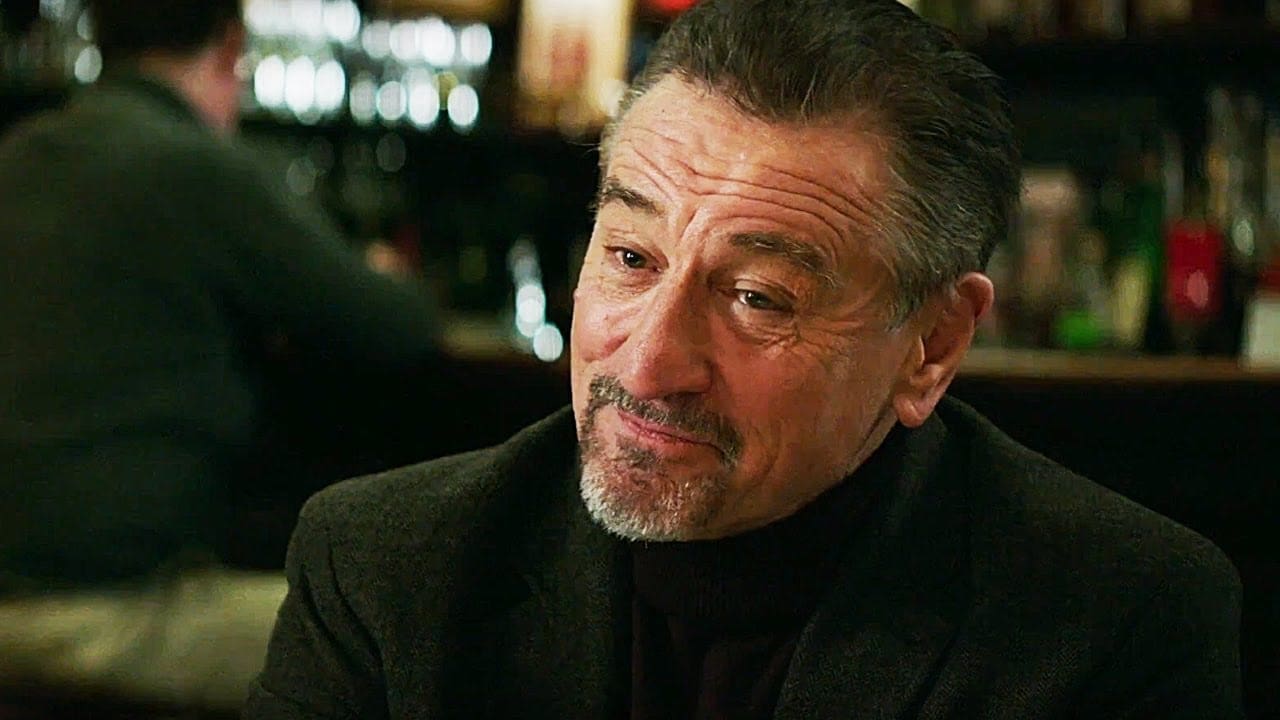 There are a lot of factors that go into defining the quality of a film. Between the acting, cinematography, script, special effects and more, all of these pieces have to mesh well to create a truly memorable movie. Generally speaking, the acting is a big part of what makes these films so great, with the other factors being almost insignificant if the acting isn’t top notch. When it comes to The Comedian, the acting is a big highlight of the film, but everything else seems to fall short.

The Comedian plays host to a number of big names in Hollywood. Robert De Niro stars as Jackie Burke, an aging comedian who rose to fame with a hit sitcom from many years past. Leslie Mann plays Harmony Schiltz, the primary love interest of the film and daughter to Harvey Keitel’s Mac Schiltz, who just happens to be a huge fan of Burke’s. Edie Falco of Sopranos fame plays Miller, Burke’s manager, and Danny DeVito chimes in as Burke’s brother, Jimmy Berkowitz.

One of the highlights of The Comedian was seeing this cast come together and play off of one another in almost every scene. The acting was phenomenal, but good acting only goes so far if the script isn’t equally entertaining. There are quite a few storylines going on throughout The Comedian. Burke trying to cope with his fall from stardom, Burke dealing with the reality of modern day comedy and the best new median for it, the romantic interest in Harmony, the conflict with her father, the love/hate relationship between Burke and Miller, the rarely mentioned but ever-so-present history between Burke and Miller’s father, and many more.

There’s so much going on in The Comedian that it feels as though too many writers had their hands on the script and no one had proper guidance on where this film should begin and end. You end up with a lot of story threads to follow, but very few of those threads are resolved by the end of the film, with some even dropping off almost as soon as they’re introduced. It’s distracting and disappointing given the quality of the cast and the performances in the film.

As you might expect from a film called, “The Comedian” there are quite a few standup routines. Several famous comedians make cameos as themselves. Some are featured in standup, while others are just shown in passing to give the film a bit more history and show that Burke was one of the greats. While comedy is a very personal affair, with wildly varying opinions on what’s funny and what’s not, there were very few laughs to be had in the audience of the press screening. The film is far more drama than comedy, but these routines were clearly meant to provoke laughter, and instead fell flat.

A director’s cut of The Comedian that was far more focused on one or two story threads and avoided veering off course too much could potentially be very entertaining. Unfortunately, the current state of the movie is an acting treat and not much more. The nearly two hour length of the film (needed to include all of the somewhat random plot points) feels long and tiresome by the time you reach the finale. There’s just very little about this film that clicks with the audience, but if very much could have been a hit had the filmmakers removed about 30 minutes of unnecessary plot. As it stands, The Comedian is average at best, and easily forgettable.

Synopsis: Jackie Burke, an aging comic icon, has seen better days. Despite his efforts to reinvent himself and his comic genius, the audience only wants to know him as the former television character he once played.