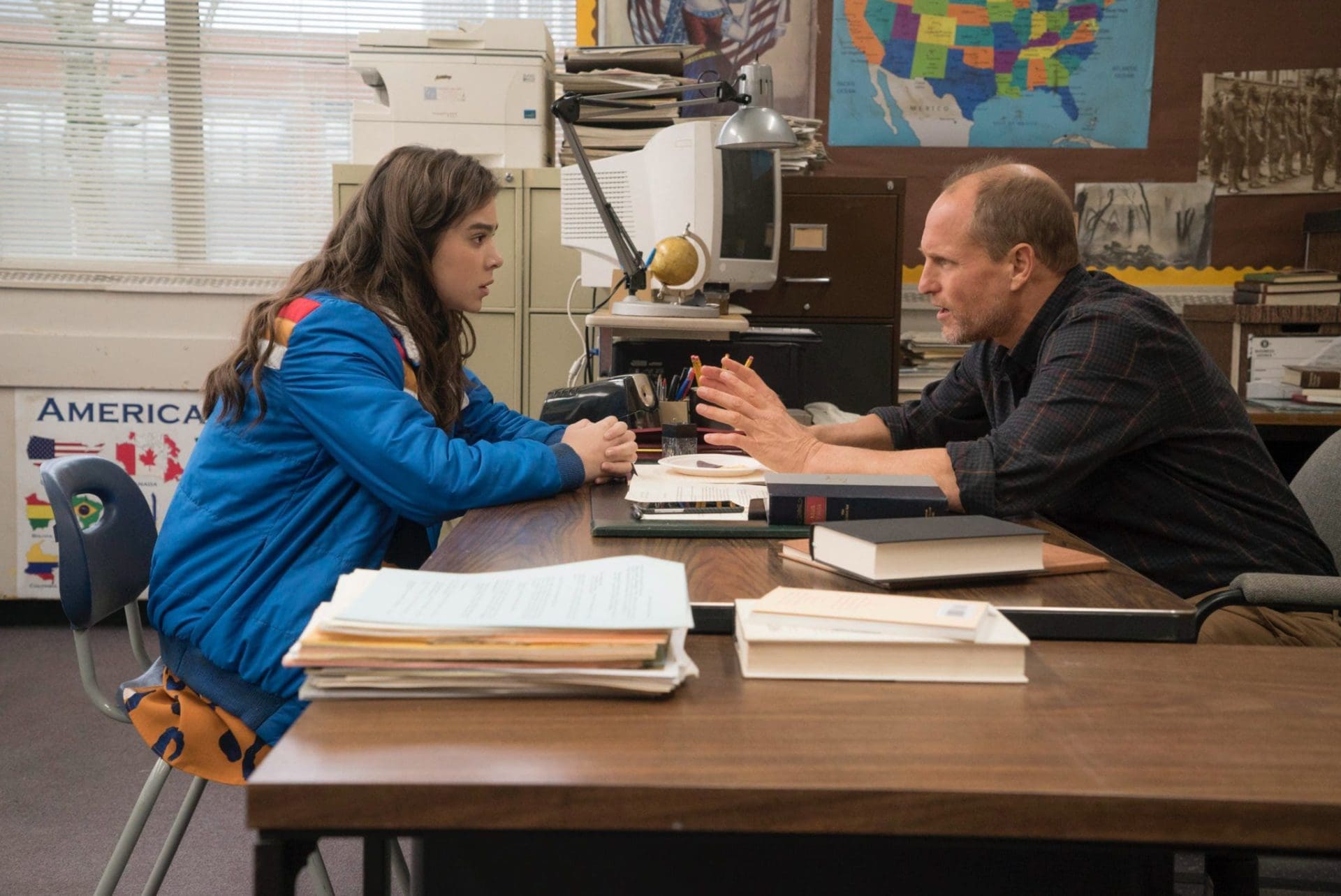 The life of a teenager can best be described as a time of excitement, heightened self-awareness, and anxiety.  Couple that with blissful ignorance, personal responsibilities, and puberty and you’re on your way to a great day in therapy.  Hopefully you burn off all that mental and emotional crud by the time you finish college.  Once you are an adult, you are able to look back across years of bigger problems and better choices and realize how trivial our issues as an adolescent were.  We dealt with people in and out of school who tore us down and made us think there was nothing worse than tomorrow.  Many of us were able to cope with those complicated problems by way of friendly distractions, enabling us to leave the house and socialize on a fairly normal level.  Modern conveniences don’t require you to leave the home anymore so the concept of socializing is under review.  With all this in mind, getting out of our teenage years in one piece is a remarkable feat and should be a continuing, but not burdensome, lesson for adulthood.

In The Edge of Seventeen, written and directed by Kelly Fremon Craig, Nadine (Hailee Steinfeld) is a typical angst-ridden high school student who doesn’t quite fit in with her peers and enjoys sharing her problems with her long-time best friend Krista (Haley Lu Richardson).  After the death of her father, her mother Mona (Kyra Sedgwick) now struggles to communicate with Nadine.  Nadine’s brother Darian (Blake Jenner) has handled life in a more positive way than she has and is now a successful athlete and student.  She is jealous of Darian’s accomplishments and finds every opportunity to tease him about it.  When Krista hooks up with Darian, Nadine’s world comes crashing down and she is left to ponder the meaning of life on her own.  Fortunately she does have some outlets for advice in her fellow student Erwin (Hayden Szeto), a socially awkward overachiever, and Mr. Bruner (Woody Harrelson), her English teacher.

If the synopsis for this film sounds familiar, that’s because it is a very familiar story and has been done before.  A teenager trying to figure things out without much success and making her life worse in the process.  It’s not a bad thing to demonstrate familiar storylines and subject matter when you can put a unique perspective on it and bring it into a modern context.  I definitely see inspirations of John Hughes films, including one scene with a house too big to be owned by your average human being, and that inspiration is only a template for the thoughtfulness this movie portrays of a teenager lost in a sea of emotion.  It also works in a good amount of humor to soften the tension, but not in an overt way.  It feels appropriate and necessary.

One of the most important parts of this movie, in order for it to succeed, is the main character and Hailee Steinfeld plays her with conviction and sincerity.  She makes me believe in her problems and, even though I have more hindsight than she does, I can understand why she makes such drastic decisions that end up hurting her friends and family.  Steinfeld is an actress that I look forward to watching whenever her name comes up and this movie is another example of her constantly growing talent.

Another standout performance is Woody Harrelson as Steinfeld’s teacher.  Nadine obviously has more teachers in high school, but the movie only focuses on the moments between Mr. Bruner and her.  What is special about Harrelson’s portrayal of this character is how he doesn’t go the predicatble route of imparting wisdom on her at the drop of a hat.  He lightens the mood by pointing out the absurdity of her predicament and encourages her to find her way out of it by just allowing her to vent her frustrations.  There’s no magic cure for Nadine and Mr. Bruner knows this.  Eventually we have to face our problems head on and sometimes the only way to do that is to step outside of ourselves and realize we aren’t the center of the universe.

If I had any criticism at all for this movie, it would have to be that it does occasionally venture too close to teenage movie cliches rather than charting a realistic path of a high school girl in modern life.  Fortunately it doesn’t take long for it to find its way again and continue the focus on Nadine’s personal struggles.

Edge of Seventeen is the one of the best examples of how a high school movie should be.  A film about teenagers doesn’t have to be full of silly antics and uneven melodrama.  If it’s written well and has good direction, it can make you look back on your own life and examine the decisions you’ve made or the decisions you’re about to make.  It might sound overwhelming at first, but it’s an enjoyable experience that challenges your mind and emotions.  Which is exactly what teeange life is all about.  Hailee Steinfeld is a wonderful and charming actress in this movie.  Woody Harrlson brings an extra dimension of gravitas to this picture; and a healthy dose of humor.  Kyra Sedgwick does a great job grounding this movie when it need to be.  I should also mention Haley Lu Richardson, Blake Jenner, and Hayden Szeto.  They all complimented Steinfeld’s performance and made me more invested in her journey.  I recommend this film for anyone that enjoys a good dialogue-driven movie sprinkled with funny and embarassing moments.  It definitely makes me miss John Hughes even more, but in a good way.

The Edge of Seventeen: [usr 4]

About The Edge of Seventeen

Synopsis: High-school life gets even more unbearable for Nadine when her best friend, Krista, starts dating her older brother.

A Star is Born | Movie Review