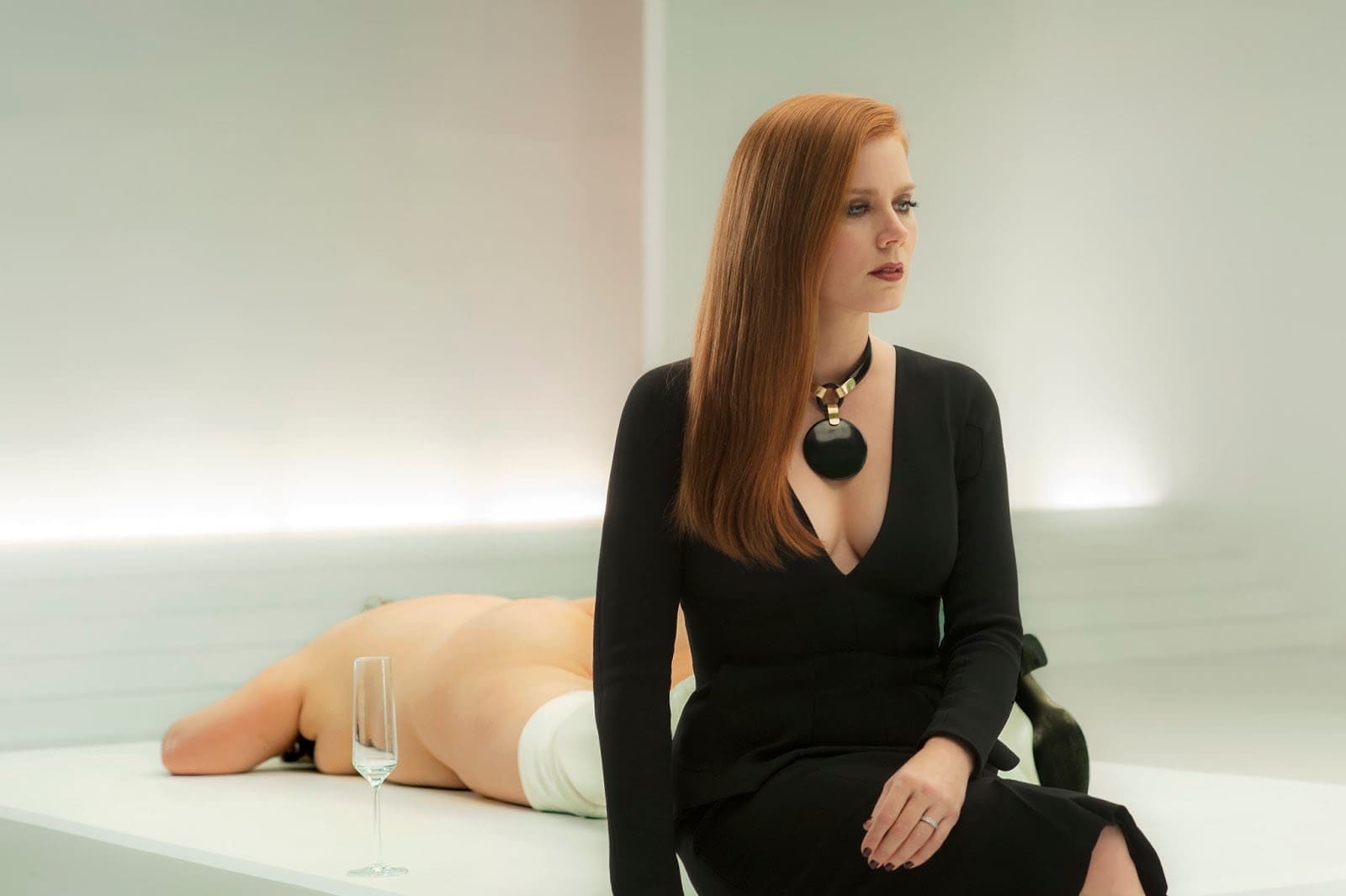 Nocturnal Animals is a tale of revenge, but it doesn’t play out like a typical suspense thriller. In many ways Nocturnal Animals is a movie within a movie, telling the same story in different ways. It will make you think about your choices in life and the consequences of those choices, as well as the people we grow into because of the choices we make. However, Nocturnal Animals greatest strength is also its biggest weakness, which will make some ponder if less is actually more.

The primary film within Nocturnal Animals focuses on Susan Morrow (Amy Adams), a successful art gallery owner who is in the midst of a failing marriage to Hutton Morrow (Armie Hammer). She receives a proof of a novel written by her ex-husband, Edward Sheffield (Jake Gyllenhaal). While the primary story revolves around Susan’s failing marriage and how she hurt her ex-husband, the novel is dedicated to Susan, and the events within it are a representation of how Sheffield felt when Susan left him for her current husband.

As Susan begins to read Sheffield’s novel, the events of the book are shown within the movie. The film within a film features Jake Gyllenhaal as Tony Hastings. As his family drives through west Texas they run into a series of events that would rattle even the most stone-faced moviegoer. He is joined by his wife, Laura Hastings (Isla Fisher) and daughter, India Hastings (Ellie Bamber). Eventually, Michael Shannon steals the entire film with his performance as officer Bobby Andes.

Throughout Nocturnal Animals the film shifts between Susan’s real world, her past with Sheffield and the events of the novel. While this is all done fairly well, it almost feels as though the film is trying to juggle more than it can handle. This results in the events of the novel taking center stage and holding the audience captive. Meanwhile the flashbacks and present day events feel watered down and forgettable as you wait to see what happens in the novel.

While the acting and script are superb, it’s the visual elements of the film that allow it to stand out from many other movies. Whether the camera is panned out showcasing a piece of art in Susan’s gallery, or zoomed in to show a very close and personal shot of Tony Hastings in a moment of agony, the cinematography is what really elevates the film to the next level. If it weren’t for the somewhat downplayed events of Susan’s present and her flashbacks, this could easily have been the sleeper hit of the season.

As it stands, Nocturnal Animals is an enjoyable film that falls just short of greatness. What happens in the novel will keep you on the edge of your seat, while Susan’s present day events will simply help to further the story along and provide more insight into how Sheffield’s novel is a metaphor for his deeply seeded pain. That leaves the flashbacks as filler content that can sometimes feel out of place, and always feels like a hurdle to get to the next portion of the novel. In fact, if the novel was a standalone film, it would be riveting in its own right.

Synopsis: An art gallery owner is haunted by her ex-husband’s novel, a violent thriller she interprets as a veiled threat and a symbolic revenge tale.