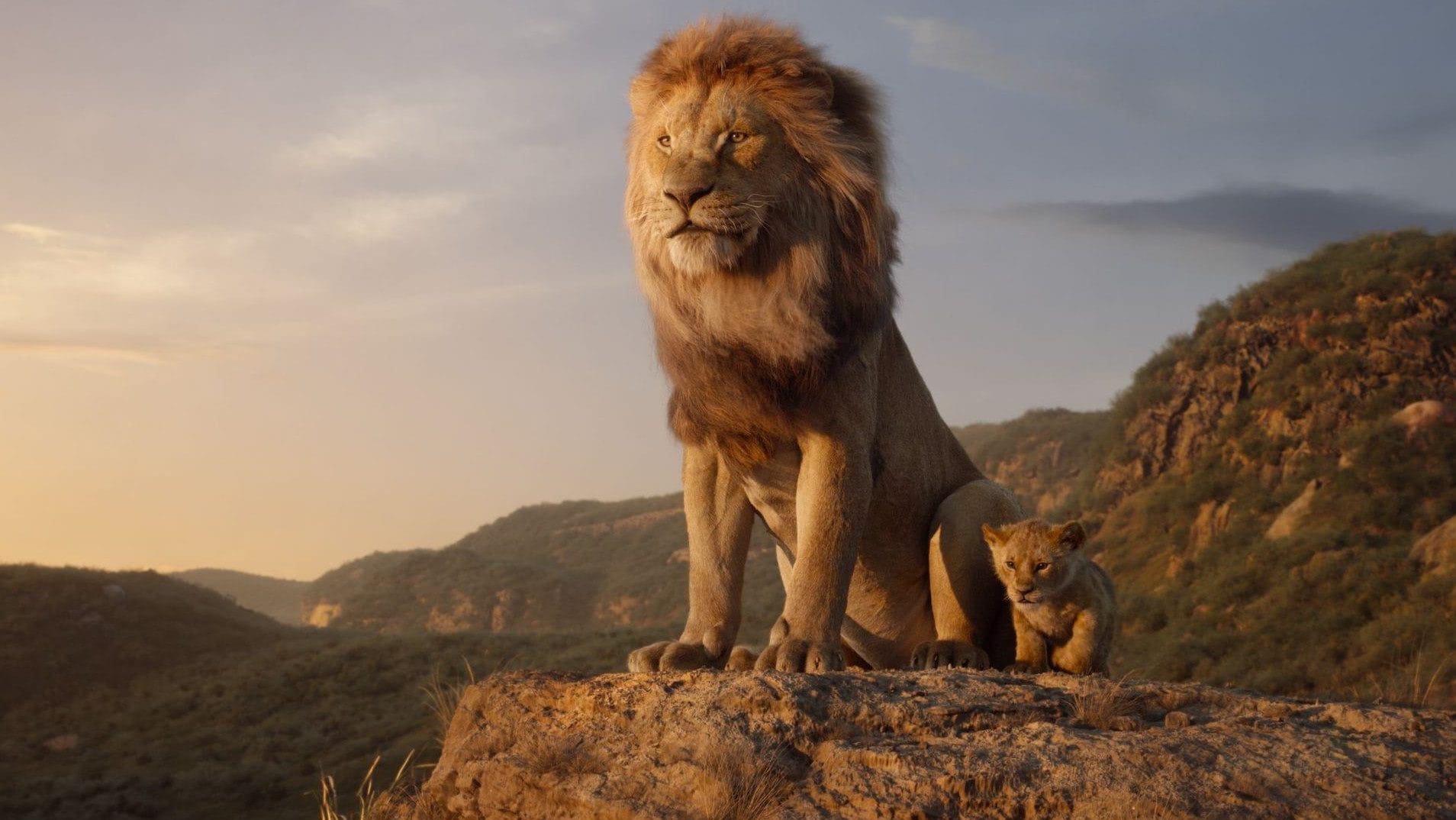 You know the classic, the one you can sing every lyric to all the songs (including the occasional roars). Now it’s time to sit back and go on that journey once again, only this time with some slight twists and turns that will make you feel like that excited little child all over again. Yes, Disney has once again blown us away in their “classic remakes” endeavor with The Lion King, only this time with a photo-real adaptation of the fan favorite, turning it from nostalgic cartoon to a cinematic masterpiece.

It is safe to say that this old tale has grown up with us, while still remaining that same light-hearted and thrilling adventure we all know and love. From the very beginning to the very end, Disney held onto its roots – what you remember is exactly what you will get, only this time with some added bonuses that are sure to make you smile, laugh, and maybe even tear up a bit.

If those added bits aren’t enough to tug at your heartstrings, then the cinematics alone surely will. Our beloved characters have made it to the big screen in a whole new way thanks to six-time Oscar-nominated cinematographer, Caleb Deschanel, and Disney’s team of 130 animators from 30 countries. From every last strand of hair on Mufasa’s mane to the very tip of Zazu’s beak, every detail on every character (including the more background animals) come to life in a way that will leave you with your jaw sitting in your lap.

But what are breathtaking new visuals without that classically memorable soundtrack? That’s right – it’s exactly as you remember it. The suspenseful underscore at the gorge scene as we watch Mufasa race to save little Simba; The painfully beautiful melody when Simba sees his father’s image in the roaring clouds above him; The slow and dynamic tones that support the final fight between Simba and Scar. It’s all the same.

Alongside that classic soundtrack, we have amazing new talent who have added their own unique vocals to our favorite songs in this film. One pairing, in particular, comes with Donald Glover (voice of older Simba) and Beyonce Knowles-Carter (voice of older Nala) in their remake of possibly the most memorable song from The Lion King, “Can You Feel the Love Tonight.” With these two iconic singers taking the lead, this song has been resurrected with both heart and soul in a way that can only be described as unforgettable.

Perfection is difficult to come by in the movie industry, but Disney has done a remarkable job at creating a photo-real film that is definitely near perfect in comparison to the original. If there is one thing that seemed to miss the mark and kept this film from receiving 5/5 stars in our books, it had to have been in the voice acting.

Now, this isn’t to say that this particular cast of talent isn’t amazing. Because let’s be honest, heavy hitters like James Earl Jones, Donald Glover, Seth Rogen and Billy Eichner (just to name a few) certainly bring plenty of talent to the big screen. However, there seemed to be a slight disconnect in the delivery of certain lines that left us wondering where the real emotion was. Bringing characters to life is no easy task, but with a remade movie with very memorable scenes such as this one, fans will already be expecting to feel a certain way during certain scenes. When those iconic lines don’t hit the way we remember them hitting, we are left with a confused sort of emptiness.

This issue seemed to occur most often at the beginning of the film, with perhaps a few more moments scattered throughout the second half. However, let it be noted that the pace of the film picks up with a great mood shift upon Timon and Pumba’s entrance. Seth Rogen and Billy Eichner hit a home run with these characters, almost as if they were always meant to portray them. With the witty kind of dialogue we remember, Rogen and Eichner throw in a few extra moments of their own that really reach out to the kid in us all and kept us laughing the entire time.

At the end of the day, The Lion King hit every mark we had hoped it would hit. With beautiful cinematics, the return of that classic soundtrack, and the addition of some new comedic moments, it is a film that embodies modern nostalgia. Trust us when we say, if this was (or still is) one of your favorite Disney films, you will not be able to leave that theater without shedding some tears.