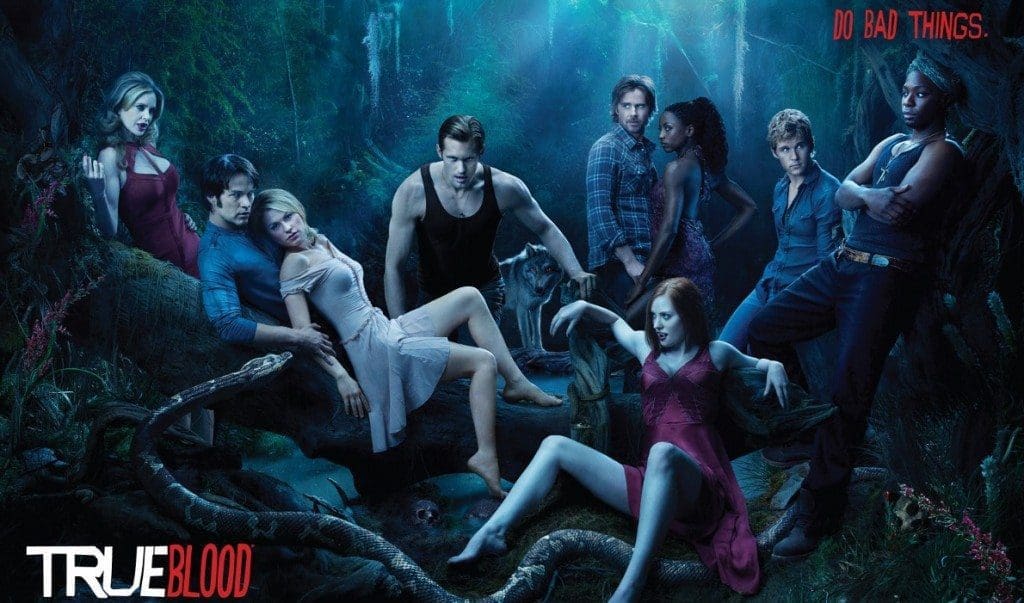 Earlier today it was announced by HBO that next years installment of True Blood, will be its last.

“‘True Blood’ has been nothing short of a defining show for HBO,” the network’s president of programming, Michael Lombardo, said in a statement. “Alan Ball took the books by Charlaine Harris, assembled a brilliant cast led by the magnificent Anna Paquin in the role of Sookie Stackhouse, and crafted a show that has taken its many devoted fans on an unforgettable journey. Alan passed the baton to Brian Buckner, who led our fantastic writers and crew in crafting a spectacular sixth season, and he will lead us through the seventh and final season of this amazing show. Together with its legions of fans, it will be hard to say goodbye to the residents of Bon Temps, but I look forward to what promises to be a fantastic final chapter of this incredible show.”

True Blood premiered on the pay cable station in 2008. “From the moment I read Charlaine’s books, I thought there was the potential for something really special,” Ball said in a statement. “Then our amazing writers, cast and crew brought her world to life in a way that exceeded my wildest expectations.”

It will be interesting to see how they decide to end the story. Tune in Summer 2014.

STAR WARS EPISODE VIII gets a release date | ROGUE ONE...