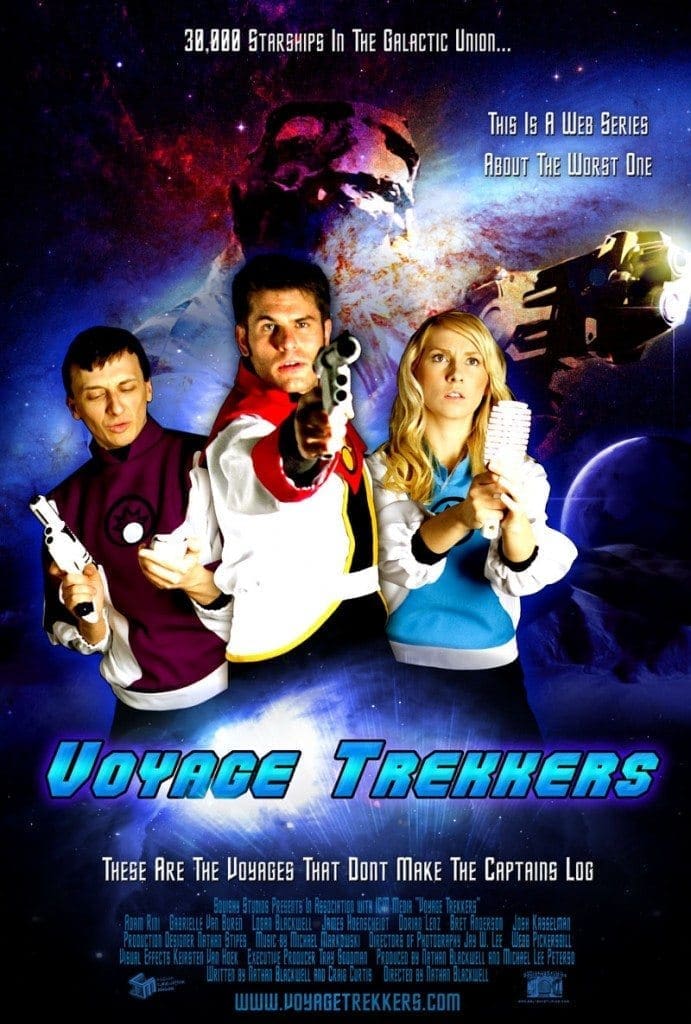 Check out an exclusive to GNN (huge thanks to Nathan Blackwell!), a behind the scenes look at the production of Voyage Trekkers Season 2!! As you can see for the first time from these photos, Season 2 brings back the villain General Kang (played by Craig Curtis) from Season 1 – Episode 7 (“The Clutches of General Kang”). The 11 Worst Costumes in Comic Books