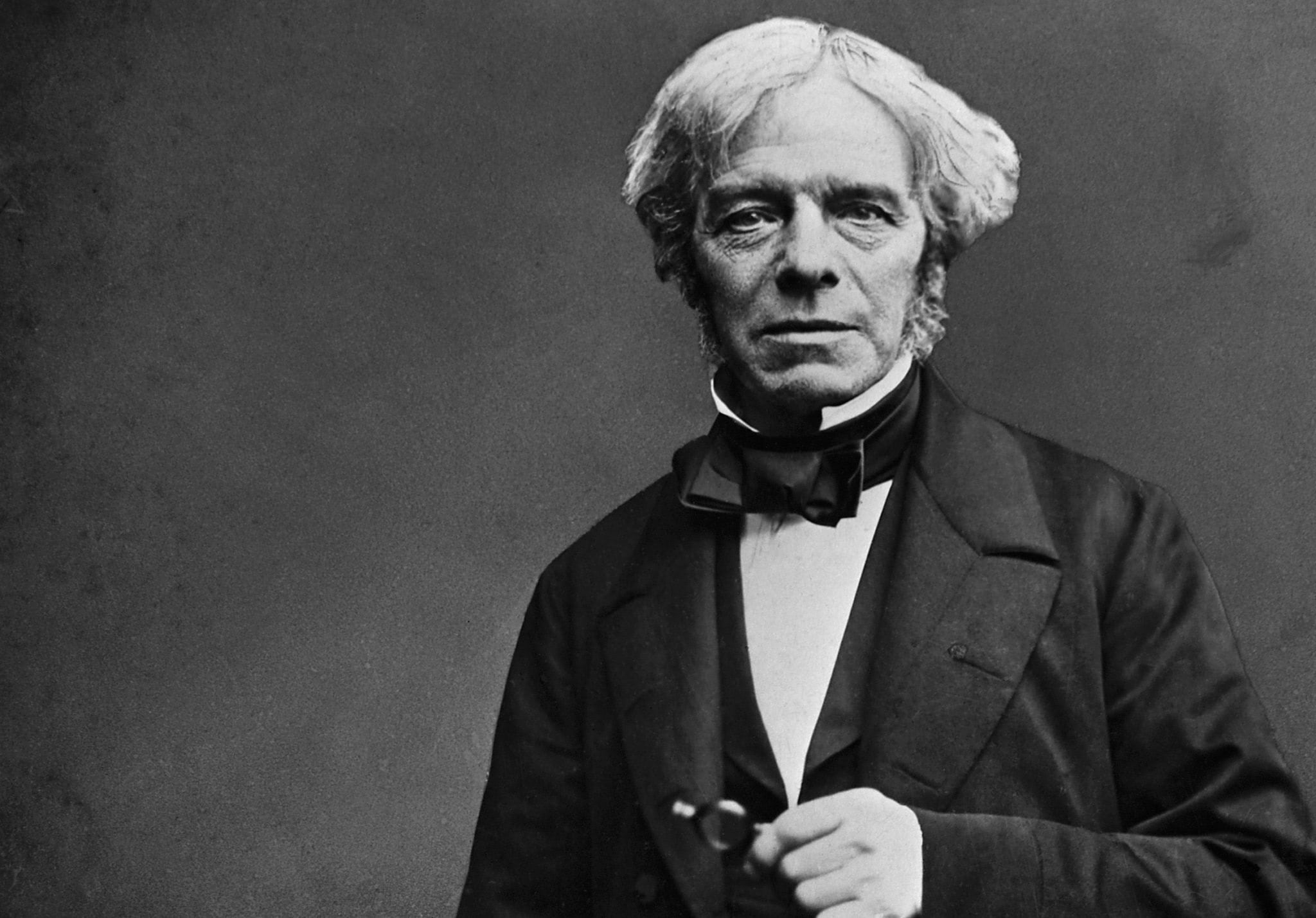 Most of us learn notable dates from the Google Doodle, or those chain e-mails your mom still sends. Given how long history really is, almost every day is a notable or famous day. This week, on September 22nd, it was the 224th birthday of Michael Faraday.

To the lay-geek, the word “Faraday” probably reminds you of Mythbusters. When Adam or Jaime need to isolate their experiments (or themselves) from electromagnetic interference, they often use a Faraday Cage, but Michael Faraday has given us so much more than that.

First, a quick and dirty explanation of a Faraday Cage: a wire mesh or other enclosed kind of structure made from a conductive material, it therefore blocks all other ambient static or external interference, such as radio waves. Faraday didn’t so much “invent” the Faraday Cage, as observe that electricity behaved this way, then built a structure to exploit these properties. That’s how science works: you discover it/notice it, you get to name it! Or, if ye be so humble, other people name it after you.

Faraday was born September 22nd, 1791, when electricity was in its infancy. Born to a poor family, he had no formal education and began his working life as an apprentice to a local bookbinder. This fortunate placement gave him access to books and other reading materials, and was mostly self-taught. In the society of the day, he had to work his way up, literally. His first major scientific placement was more butler with science lab privileges.

Faraday was working as the assistant of Sir Humphry Davy, and during a trip around Europe, he assisted in the lab while acting as Davy’s valet. Though he was schlepping the bags, this trip did give Faraday access to the greatest labs and scientific libraries of the time, which further ignited his ideas about the science of electricity.

In this early work with the chemist Davy, Faraday discovered two new compounds of chlorine and carbon; conducted experiments on the diffusion of gas, a new phenomenon at the time; he also created several new types of glass for the purpose of correcting vision. This was how science was done in those early days: poke at things until you discover something. Just poke at all the things and hope it doesn’t blind you for life (which happened to Davy, the reason he needed Faraday’s assistance in the first place).

Really though, it was Faraday’s observations on electricity that became his largest contribution to science. Before him, and the work of his peers, electricity was just an intriguing scientific “thing” to be played with. (Yes, playing with electricity, imagine that.) There was no way to store it, and therefore no way to generate a “practical” use from it. Faraday’s early experiments with creating an electromagnetic motor paved the way for future discoveries in the fields of electricity and magnetism.

While frictions with his one-time mentor Davy led him to work in other fields of science, after Davy’s death, Faraday continued his experiments in electromagnetism. He went on to coin Faraday’s Law, which became part of the Maxwell Equations. They basically form the foundation of electronic communication today. So that laptop in front of you? Or that smartphone in your hand? You can thank Faraday for his part.

Other geeky historical happenings from this week:

September 25th, 1836 – The HMS Beagle—that’s Darwin’s ship—lands at St Michael before continuing on to England at the end of a four year voyage 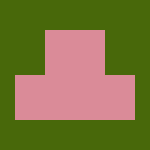