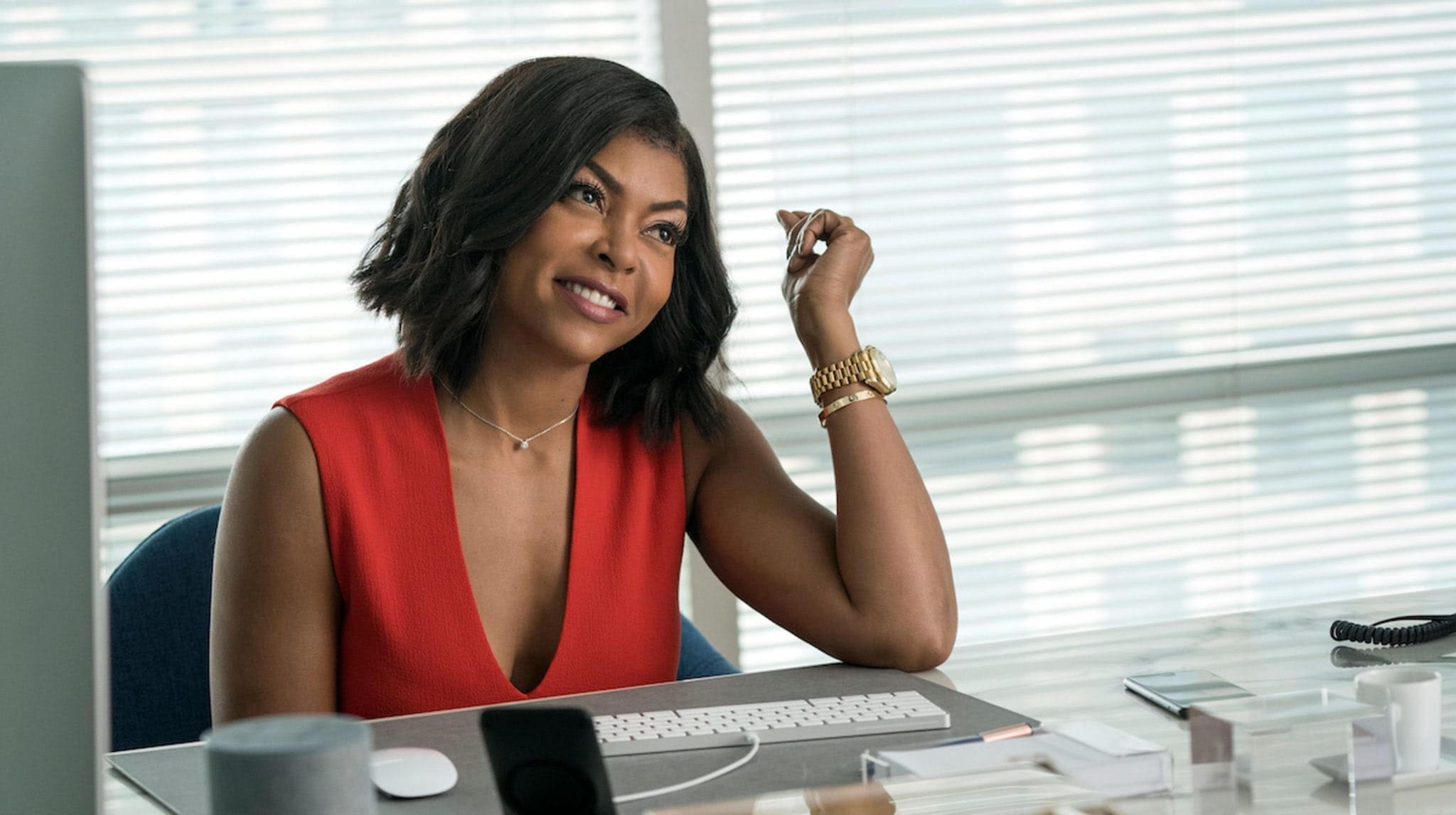 What Men Want is a new take on an old story. After a minor accident, a woman is able to hear the inner thoughts of men. This has been done many times before, with the most notable being the Mel Gibson film, What Women Want, back in 2000. This time around, Taraji P. Henson is the subject, and while nothing new is brought to the table, the film is fairly enjoyable. Let’s take a deeper dive in our review of What Men Want.

Ali Davis (Taraji P. Henson) is a sports agent working at a large agency and surrounded by men. When she’s passed up for a partner position because of her gender, she takes matters into her own hands. It just so happens that she gets a psychic reading around this time, then gets into a minor accident that gives her the power to hear the inner thoughts of men.

Putting aside the fact that most people don’t have a running inner monologue at all times, most of laughs come from these thoughts. Some are over the top and outlandish, while others are more subtle, but the comedy appeals to both men and women. As with any comedy, not every moviegoer will find these jokes to be funny. Some will land flat, while others will invoke a laugh. Most of the humor falls on the crass or chauvinistic side, but the jokes that revolve around Davis’ physical comedy, and her assistant, Brandon Wallace (Josh Brener), are generally more entertaining.

Throughout the film we’re introduced to a few more key players. Will (Aldis Hodge) is the bewildered love interest, Richard Roundtree puts on his best “not Shaft” impression to play Ali’s father, Skip Davis, Pete Davidson has a few loud scenes as Ali’s coworker, Danny, and Erykah Badu has a small role as the psychic reader, Sister. All of these side characters offer bigger and better laughs than the main cast, but it’s the few big cameos and Tracy Morgan (playing Joe ‘Dolla’ Barry, the father of a rising sports star) that really bring in the laughs.

While Morgan has been doing a few TV series, this is the first time he’s been back to his old self on the big screen since a tragic 2014 car accident where he suffered brain injury. In many of his previous roles he still seemed a bit off, but here he is the Tracy Morgan of old. His performance is subtle, yet refined, and offers some of the bigger laughs in the film.

If you’re going into What Men Want expecting a revolutionary comedy, you will be disappointed. There’s very little in What Men Want that’s new or refreshing. This isn’t Girls Trip and likely won’t become the breakout comedy of the year. However, the film is entertaining enough, even if it feels a bit long at just shy of two hours. If you have some time to spare this weekend, you could do far worse than What Men Want.

About What Men Want

Synopsis: A woman is boxed out by the male sports agents in her profession, but gains an unexpected edge over them when she develops the ability to hear men’s thoughts.

Jumanji: The Next Level | Movie Review