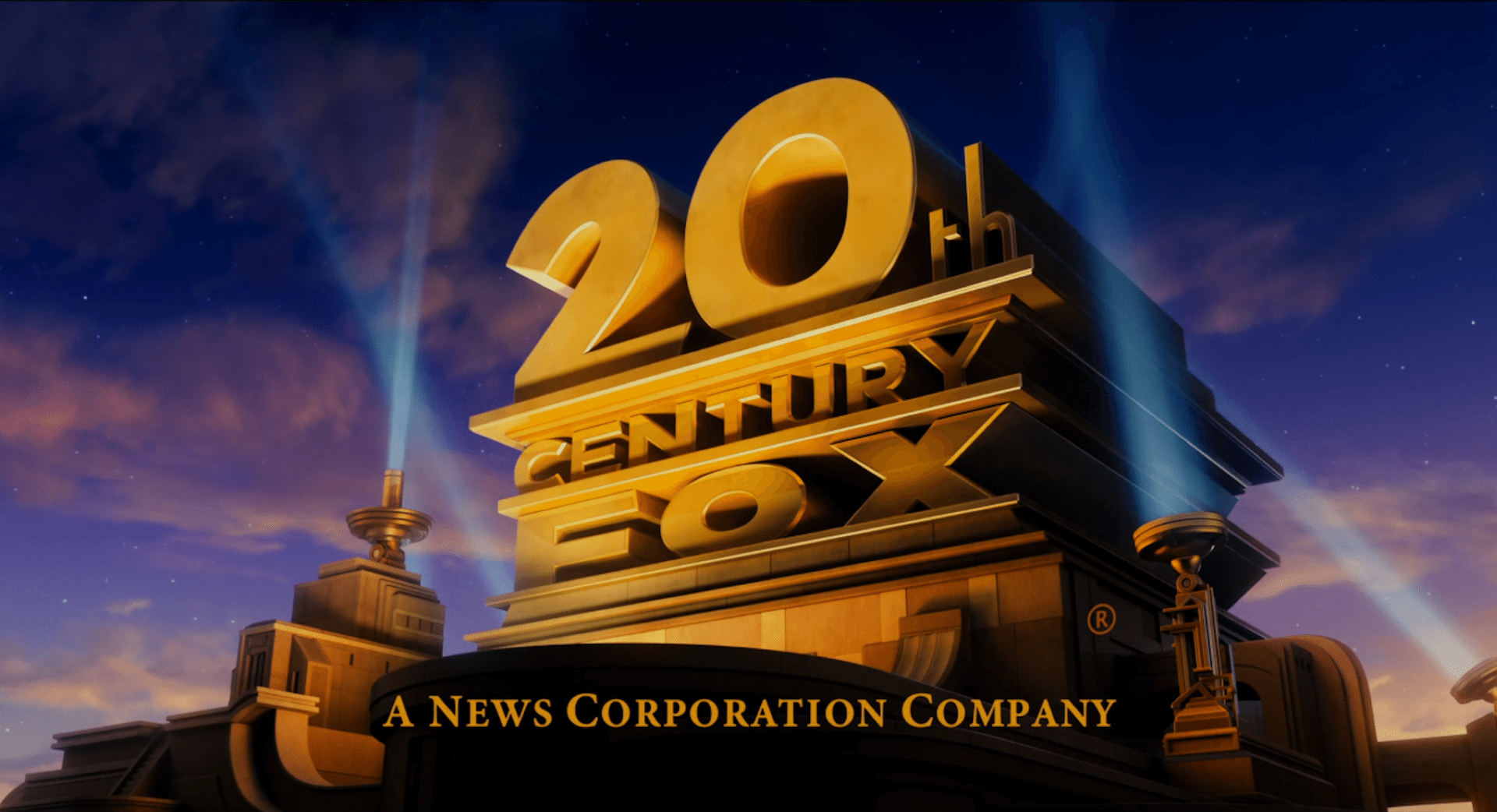 20th Century Fox is known for their showmanship in everything they do and their presentation on the last day of CinemaCon was no exception. The presentation kicked off with a group of dancers and Vanilla Ice himself singing his famous one hit “Ice Ice Baby” but with a new title and hook called “Ice Age Baby.” This performance was a opening for the Blue Sky début of their extended trailer for Ice Age: Collision Course. This newest addition to the Ice Age franchise has the lovable band of animal characters facing mass extinction when a large asteroid is on a collision course for Earth. It looks to be just as charming and funny as their previous entries in their brand.

Jim Gianopolis and Stacy Snider, the CEO and Chairman for 20th Century Fox came out and discussed their box office hit Deadpool which grossed over 760 million world-wide. They made an exclusive announcement that the same creative team and star Ryan Reynolds will be creating a Deadpool sequel which is going to a surefire hit with fans. After that announcement they moved into their next comic book blockbuster X-Men: Apocalypse and showed an exclusive extended trailer for the film. In the trailer they gave a glimpse into the origin of the immortal Apocalypse and his “Four Horsemen” and showed Mystique rallying together the young mutants to fight against them. The extended trailer showed more action, more drama and the rise of the X-Men in the face of pure destruction.

The next film on their lineup lightened things up as they had the stars of Mike and Dave Need Wedding Dates come out on the stage. Anna Kendrick, Zac Efron, and Adam Devine introduced us to this raunchy comedy about two brothers whose sister is getting married in Hawaii and they are pressured to find dates to bring to the wedding. They end up meeting two young women who seize the opportunity for a free trip and pretend to fall in love with the clueless brothers to get what they want. After the trailer we were treated to additional footage, a full scene from the film in which the two wedding dates take the bride to a day spa for a massage before the big day with a hilarious and raunchy result.

The follow-up film in their presentation is a long anticipated action packed sequel that will open 20 years to the day from the original. That’s right: Independence Day: Resurgence releases June 24th as part of their summer blockbuster lineup and the cast of the film came out on stage to present an extended trailer for the film. Jeff Goldblum, Brent Spiner, Vivica A. Fox, Jesse T. Usher, Maika Monroe, and Sela Ward were all on stage and talked about the film and how the world has evolved since the last encounter with those menacing aliens. They introduced the legendary director Roland Emmerich to the stage who gave us an exclusive extended trailer for the film which showed bigger action, bigger aliens and bigger stakes as the alien invaders return to Earth. The cast of the film also received the Ensemble of the Universe Award at the CinemaCon Awards Ceremony Thursday evening.

Dreamworks Animations was the next division of Fox to present their latest material. Later this year Trolls will be hitting the big screen and stars Anna Kendrick, Justin Timberlake, Gwen Stefani, and Russell Brand, and James Corden in a musical adventure of two polar opposites forced to journey together after a group of trolls are kidnapped by a giant from another land. Dreamworks gave us some exclusive footage of the two main characters as they try to get some sleep while on their journey.

Regency Films has become a staple for 20th Century Fox and their new film is diving into one of the largest video game franchises in the world. On December 21st Assassin’s Creed is making it’s way onto the big screen starring Michael Fassbender, who sent us a video message introducing a brand new sneak peek of the film. Following Assassin’s Creed was another raunchy and hilarious trailer for Why Him? starring James Franco and Bryan Cranston. This film follows a father who meets his daughters boyfriend for the first time only to find he is a crass internet celebrity. The chemistry between these two stars is riotous and will no doubt be a big hit in December of this year.

Fox Searchlight Pictures has become synonymous with the Oscars and their upcoming film, Birth of a Nation is no exception. This film centers around the true story of Nat Turner, a slave pastor who leads a revolt against their slave owners prior to the Civil War and the trailer was emotionally gripping and intense. Writer, director and star Nate Parker came out on stage with co-star  Aja Naomi King, to discuss the origin of the film and how it was filmed in just 27 days. A compelling story with a strong cast, this film is sure to be a contender for next years award season.

The last trailer that was featured in the presentation was the upcoming Tim Burton fantasy, Miss Peregrine’s Home for Peculiar Children. The exclusive extended trailer followed a highlight reel of Tim Burton’s work and introduced us to each of the children in the home and their special abilities. We also got a glimpse of the monsters in the film and the fantastical realm that only Tim Burton can create.

The final announcement of the presentation came from the legendary director James Cameron who came out on stage to talk about the Avatar franchise. While they have been busy working with partners such as Dark Horse Comics and Disney theme parks to expand upon the world of Pandora, Cameron announced that there will be 4 sequels in the pipeline. The first of the sequels will release in 2018 with each subsequent installment every 2 years. James Cameron gave us a a very quick glimpse of concept art and the newly created Avatar logo. It’s an epic journey into the world of Pandora and beyond and will sure to bring in audiences for years to come. 20th Century Fox has a dynamic line up with few tent pole franchises and a lot of new and engaging stories. Their blockbuster hits are going to be sure fire hits as well as their serious dramas and raunchy comedies. Of all of the presentations this year, they seem to have the most versatile lineup to keep audiences coming back for more.