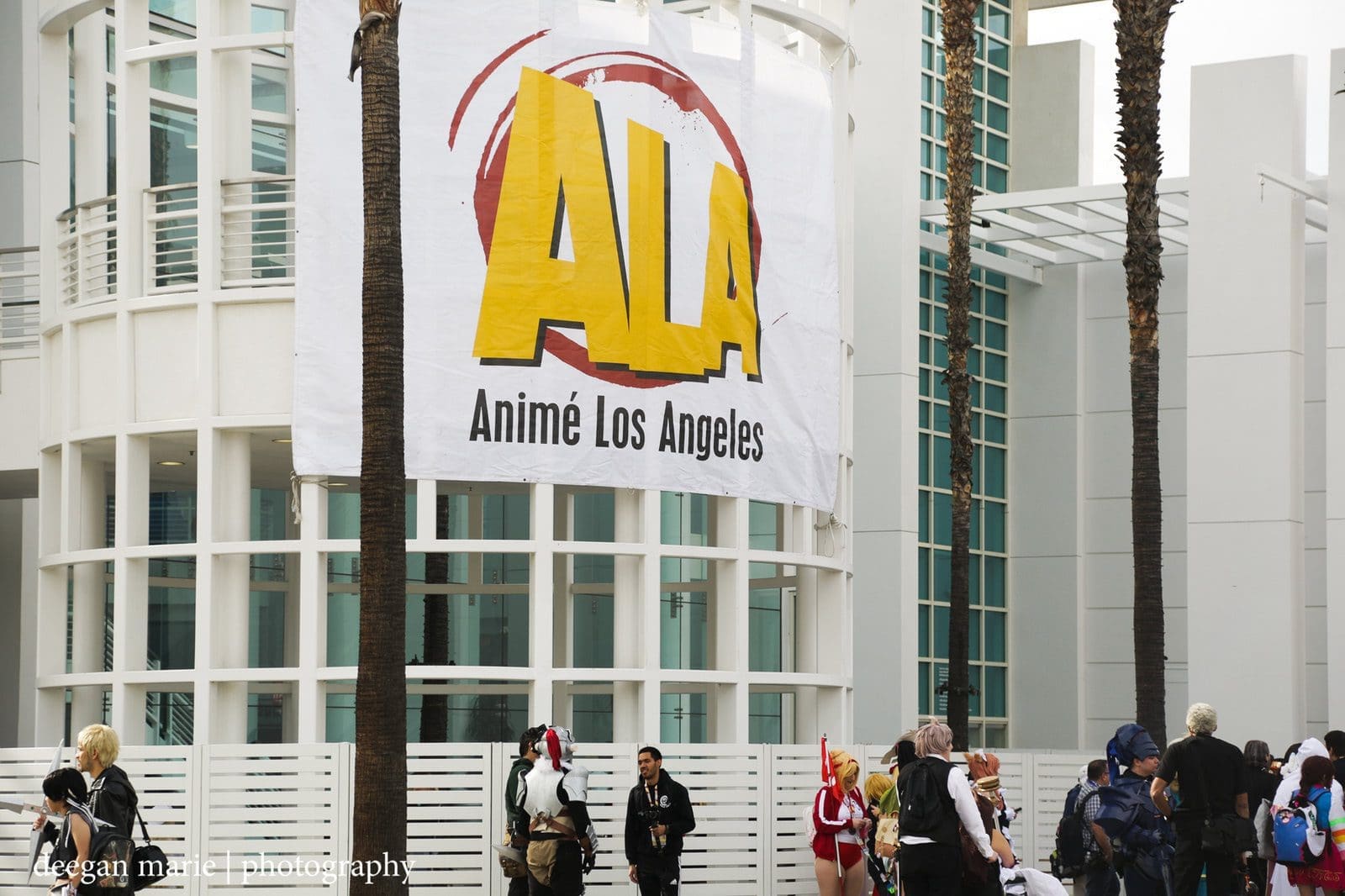 Last month, we kicked off the 2019 convention season with Anime Los Angeles. It’s a convention who has a wonderful reputation for being one of LA’s best anime cons. ALA is known for many things to many people, from ribbon collecting to the masquerade. Let’s not waste time and dive right in.

ALA is hosted in Ontario, CA at the Ontario Convention Center. It’s quite a nice venue and very close to the Ontario airport. The venue suits the size of the con for the most part, like any con, it will be crowded from time to time. Plenty of hotels around the convention center to accommodate the guests all within walking distance. For food, inside there is a concession stand like area, outside is a handful of food trucks ranging form burgers, shaved ice, and sushi. As far as restaurants in the area goes, its slim pickings.

Ribbon collecting is what ALA is most known for. If you have not been to a con where people give out, exchange, and play trivia for a ribbon, you are missing out! I saw handfuls of people who were at ALA solely for ribbon hunting. I am always impressed by the dedication of the attendees. Both years I’ve gone, I have seen at least one person who made a costume out of only ribbons they have collected in the past. It’s quite impressive. There is also a ribbon station where you can go and trade with others, repair falling ribbons and earn more.

One of my favorite things about this con is the masquerade. This competition brings out some of the best. This year in particular was very master class heavy. The majority of the show were masters. However, even the novice and journeyman brought out some incredible work to the stage. While I go to these shows for the gorgeous costumes, I particularly love ALA’s masquerade because of the intermission show. Corps Dance Crew was absolutely AMAZING. This year’s dance skit was all about anime, poking fun at genres, character types, and weeb culture. Not one moment in that show was boring. The audience never wanted it to end! Another perk ALA offers, while seating attendees, they play a handful of the best AMV’s submitted. Most of which are funny so the audience is roaring with laughter.

The vendor hall was okay. There was more clothing lines this year than figure stands which was a nice breath of fresh air. Cosplay Deviants was also there for the 18+ crowd as well. What I did really like this year was the booths had more space between them. It never felt overly crowded! I just didn’t feel there were as many unique vendors as I have seen from other conventions. Artist alley on the other hand — phenomenal.  Hands down the best artist alley I’ve been to. I am slightly biased as I felt this year had a lot of artists who had FFXV merch. However, overall, a great spread of options. A lot of artists offered unique items for sale which, in my opinion, makes an artist alley so great. A few of the most unique items included soaps, character specific magazines, hand stitched plushes, unique body pillows, and mouse pads. While some of those you can easily find in the vendor hall, I found them unique because they weren’t your typical designs or just popular characters.

Cosplay at ALA is always over the top and this year was no different. For it being the first con of the year for most, people bring their best. I would have to say the biggest fandom I saw cosplayed was Fate. A nice change of pace from Boku No Hero Academia being the superstar. BNHA was still pretty prevalent at this convention though. Other popular fandoms included FFXV, Fire Emblem, Arcana, and Pokemon.

No convention is ever without flaws. While this did not happen on the convention center property or in ALA’s control, I feel it still needs to be included. Sunday morning at the Azure Hotel, a convention attendee was the target of an awful arson attack. Julia Moreno Jenkins had her car set on fire by a stalker, which set a slew of other cars on fire. The man was caught and arrested. Thankfully no one got hurt, but several people were left without cars. A Gofundme has been set up for Julia’s car here: https://www.gofundme.com/car-set-on-fire-at-ala-by-obsessed-stalker.

Overall, this convention was still a great one! If you have not been and have had this convention on your list, I highly suggest bumping up closer to the top. It’s a con you will have a ton of fun at!

*Check out our full photo gallery of the event HERE! 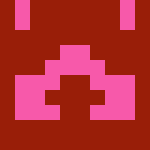