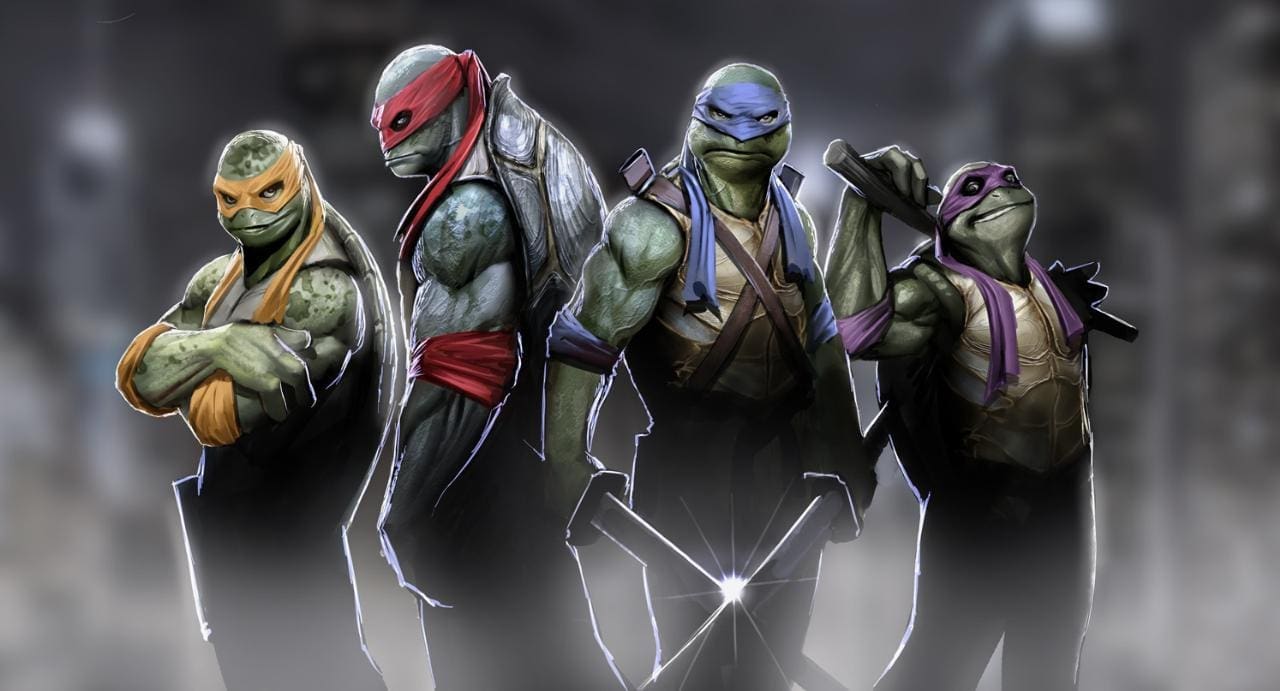 Tempe, AZ – Ninja Turtles on the Green Carpet is hosting a special screening of Teenage Mutant Ninja Turtles II: Secret of the Ooze coming next week in Arizona. There will be special guests co-creator of TMNT Kevin Eastman, star of TMNT2 Ernie Reyes Jr, and executive producer of the new TMNT movie currently in production Napoleon Smith III in attendance at the screenings. We had the pleasure to chat with Napoleon Smith III about the screening and his experience working on the new TMNT movie with Michael Bay. Read more below for the rest of the interview.

If you would like information on how to get tickets to these screenings, follow this link HERE for all the details on the event and how to purchase tickets.

Tell us a little about how the “Teenage Mutant Ninja Turtle’s on the Green Carpet” event came about.

A few years ago, when I was touring the country for the TMNT 25th anniversary, I found a real strong attachment between the martial arts community and the Ninja Turtles brand. Since the 30th anniversary is only a few months away, I started thinking about creating an event that could be a retro throwback; one that would be of interest to the new fans and to the old. It’s a way for people to get excited about the new TMNT movie next year.

Have you always been a fan of TMNT and when did that fandom start?

Always. It started in my hometown of El Paso TX, where I was raised around the martial arts community. There were always strong ties to brands influenced by Martial Arts like Bruce Lee, Jackie Chan and of course the Teenage Mutant Ninja Turtles. I loved the movies, the collectables and the fandom. It’s something that I really want to share with the rest of the world.

How did you get involved as Executive Producer of the new TMNT movie?

A few years ago I was running a Martial Arts oriented magazine called KONO. When producing an article on Ninja Turtles, I realized that there had not been resurgence in a really long time. Once I acquired the rights, Paramount stepped in and offered to bring Producer Michael Bay and Director Jonathan Liebsman into the project. The rest is history.

As a new producer in Hollywood, what are some challenges you have faced?

It’s a dog-eat-dog world, especially in this industry. You always have to be two steps ahead of everyone and be determined to get the work done. One thing I’ve learned along the way is to be humble, maintaining your original aspirations and why you started this adventure in the first place.

What’s your experience been like working with TMNT Producer Michael Bay and Director Jonathan Liebesman?

They’re both great individuals and really give off a great vibe as a team, too. Both Bay and Liebesman bring a strong sense of the brand and what audiences want to see on the silver screen. All I can tell you is that die-hard fans (like me) and young turtles, alike, will love the movie. Everything I’ve seen thus far has been nothing short of spectacular.

Have you always wanted to get involved with movies, and if so, what steps led you to your current success?

I’m involved in movies and love movies too. If I can work on a project that I would enjoy seeing, it’s a win scenario. Love what you do, and nothing else.

Getting to this point was never easy. I always wanted to be in this industry and worked hard every day to get to this point. It’s just really hard work every day. Nothing but.

Many fans are already criticizing the new TMNT movie for the various changes being made. How do you feel about the controversy?

Fans are always going to be apprehensive about new materials, but Bay and Liebesman have a handle on the property, better than anyone could. The aliens were a part of an old script that was leaked, and even though as much as I would love to tell everyone about the new movie, I can assure you one thing, that aliens are not involved. I’m sure that people are going to love the movie; it’s a new look at Ninja Turtles.

You’ll be working with Ernie Reyes, Jr on Wuxia Knight, what can you tell us about that project?

It’s still in development. We’re trying to find the right elements to make it work. Nothing has been finalized yet but we’re working on creating this world where Harry Potter meets Crouching Tiger Hidden Dragon.

Finally, what is your favorite pizza topping?

Love the pepperoni and lots of cheese but I’m going on a new diet right now, so I guess cheese will have to suffice.

A huge thanks to Napoleon Smith III for taking his time to chat with us. We look forward to the TMNT2 screening and hope to see you all there!!

Paramount Pictures and Western Star Trucks team up with Uber for...

Stream and Giveaway | The Legend of Zelda: Breath of the...