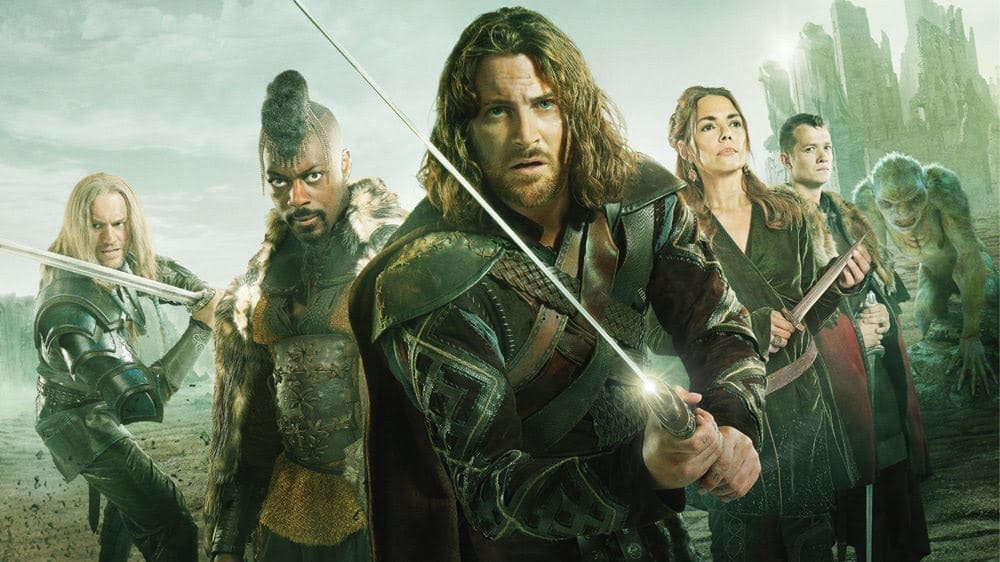 Modern fantasy as we know it is imbued with the ancient tradition of Beowulf. J.R.R. Tolkien, a master of the genre and an inspiration to every generation since, dedicated years of his life to translating and analyzing the verses of Beowulf. His close relationship to that epic and the culture that created it shaped what would become the Tolkien Legendarium, and set the stage for the next hundred years of fantasy literature. Esquire’s retelling won’t leave a mark on this legacy, or even an impression. Unfortunately it’s mostly a half-hearted attempt at riding on the coat-tails of HBO’s Game of Thrones.

The series starts with a young Beowulf fighting for his life with the monsters that murdered his father. He proves his potential as a warrior, and is adopted by the wise and mighty Hrothgar, Thane of Herot (William Hurt). The stage is set for classic family conflict tropes: a jealous half-brother and an evil step mother dynamic. This is an immediate break with the story of the ancient epic. Esquires’ Beowulf will to try to check all the boxes that make a Game of Thrones so great, and it needs to set up a much more intricate plot to do it.

We skip forward a few decades, and Beowulf is returning to Herot for the funeral of his adoptive father. He has a sassy-but-faithful companion, Breca (Gísli Orn Garoarsson), and a box full of unresolved grudges to settle with the community that sent him into exile. With Beowulf’s homecoming we are introduced to a cast of characters that would not be out of place in the royal courts of King’s Landing. There’s the jealous (but not irredeemable) step mother filling in as queen. There’s the petulant youth who aspires to the throne. And there’s the court eunuch, master of gossip and occupier of shadowy places. But there is also a cast of characters from the lower classes of Herot, what the locals call the mud-born. These characters, from the healers to the guards to the blacksmiths, are where the show’s real soul almost shines through. The banter between the fiery female blacksmith and Beowulf’s faithful companion Breca is snappy and endearing. It brings a more lighthearted atmosphere to the show that is getting rarer and rarer in the grim dark days of Game of Thrones’ reign. But Breca is no Tyrion Lannister.

But where is Grendel? The famous monster makes an appearance, with a few twists to sustain a 13 episode seasons. Esquire’s Beowulf is taking the King Kong approach to beasties. Grendel is being cast as a sympathetic and highly misunderstood creature. He shows compassion and a child like fascination with the obligatory female captive, and is framed for a murder he did not commit.

So the pieces are all in place for a violent and confusing conflict over the fate of Herot. Who murdered Beowulf’s old teacher, if not Grendel? How will Beowulf’s step mother handle her new role as Thane of an uneasy court? What will Beowulf’s step brother do to sabotage his vague quest for redemption?

It would be easier to forgive the show’s faults if it didn’t try so hard to be a Game of Thrones knockoff. The intro sequence says it all, it’s a blatant copy of the iconic Game of Thrones opener, complete with rhythmic violins and dramatic camera pans across CG sculptures and maps. But the heart is just not in it; Esquire ordered a copy and the cast and crew can’t help but be dragged along. Many of the characters feel like they only exist to fill a role in a design-by-committee cast of tropes and clichés. If you’re looking for some mindless fun and have nothing else to watch, I’d say go for it. Otherwise, there are other shows (Vikings, Da Vinci’s Demons) that explore similar themes with much better results.

Synopsis: The legendary warrior Beowulf returns out of exile to his adoptive family at Herot. Hrothgar is dead, court intrigue runs wild, and a mysterious murder brings the fate of Grendel and Beowulf together. 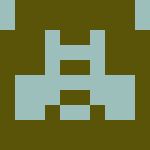