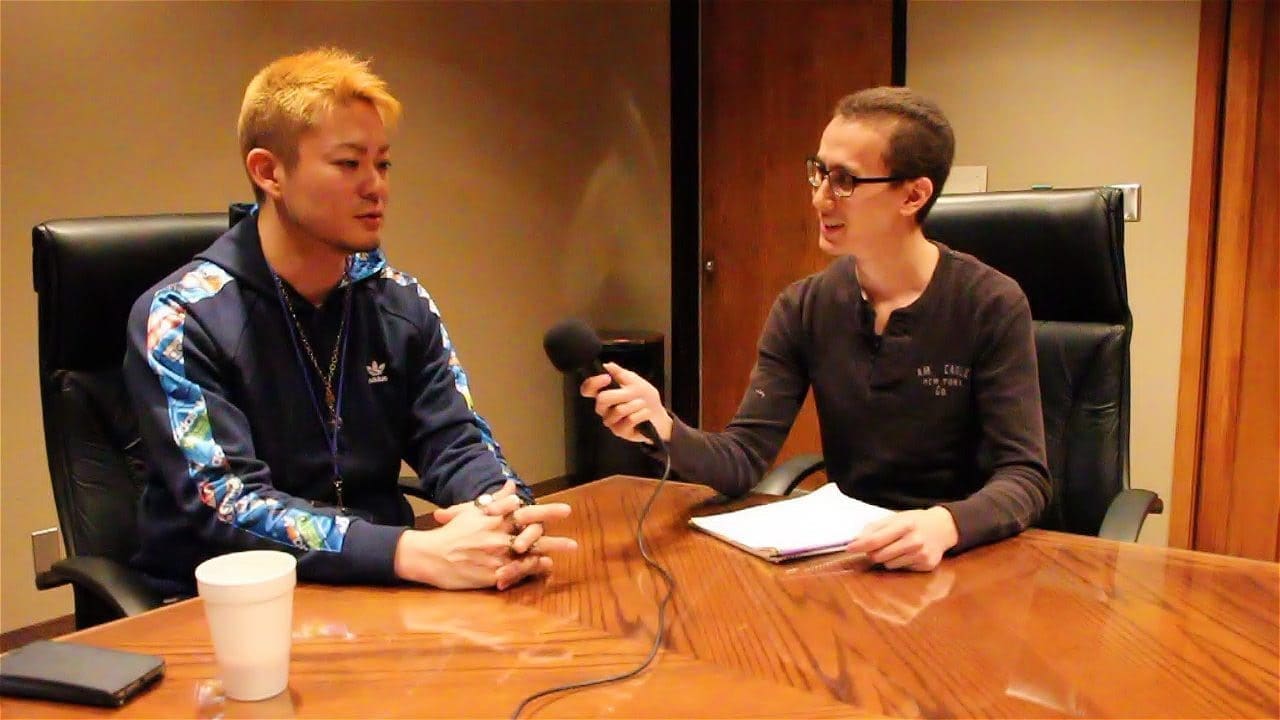 Geek News Network interviews Lotus Juice at Taiyou Con 2016. Lotus Juice is a rap artist most notably known for his impact on the Persona series but has quickly gained fame through the creation of numerous anime themes and his own independent works. We discuss his experiences through Persona, at Taiyou Con and what his plans are for the future. 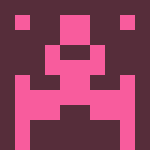 Video editor, article writer and also Co-Owner of The Fan Voice. You can check out more of Paul on the youtube channel youtube.com/thefanvoicepodcast and thefanvoice.com where he discusses and reviews all forms of anime, gaming, tv, movies and music.