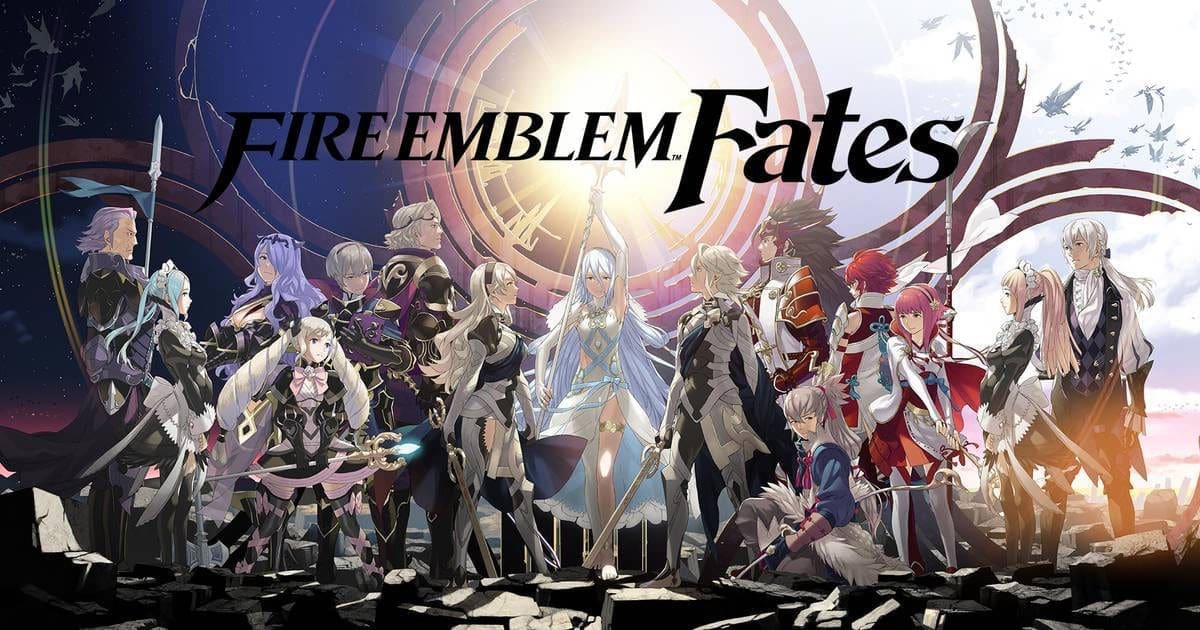 Today is a good day for fans of the Nintendo 3DS and role-playing games (RPGs). This morning Nintendo made a number announcements about some highly anticipated RPGs and even a new special edition system in the near future.

“Nintendo platforms have always been home to high-quality RPGs, and with even more games launching in 2016, this trend is set to continue in a big way.” -Scott Moffitt, Nintendo of America’s Executive VP of Sales & Marketing

Nintendo highlighted a slew of upcoming RPGs for the 3DS system slated to release in the coming months. Final Fantasy Explorers drops on Jan. 26, Project X Zone 2 on Feb. 16, and a cherished Pokemon trio (Red, Blue, and Yellow) on Feb. 27. Later this year we will also see Dragon Quest VII: Fragments of the Forgotten Past and Dragon Quest VIII: Journey of the Cursed King. Not too shabby of a lineup. No new information for these titles, just a friendly reminder that they’re on their way.  You might have noticed two major omissions from that list of upcoming RPGs but fret not, there’s more.

Fans of Square Enix’s Bravely Default may be excited to hear of a newly announced collector’s edition for its sequel Bravely Second: End Layer. This edition will come with the standard game along with an original soundtrack and a massive 250-page art book for a suggested retail price of $69.99. Independent of this edition, a demo for Bravely Second titled Bravely Second: End Layer – The Ballad of the Three Cavaliers will release on the Nintendo eShop prior to the game’s release. A different, unique story, new roles, and new areas will give a taste of Bravely Second with some bonuses and perks that will transfer to the full game come Apr. 15.

Last but most certainly not least are multiple announcements surrounding Fire Emblem: Fates. Fates is a little confusing at first glance considering we’re getting three different games with one intertwined storyline. Birthright  and Conquest stem from the first major decision of the game. When two kingdoms go to war, do you side with the family that raised you? Or do you side with your birth family that you were stolen from as a child? Your answer to that question will tell you which game to buy upfront. Once you buy either Birthright or Conquest you can get the other for half-price through the eShop or through special combos at participating retailers. Revelation will release as DLC on Mar. 10 (or come bundled with the Special Edition) and will follow the main character (your MyUnit) having chosen a path not offered by Birthright nor Conquest. Nintendo outlined specifically how much story progress must be made in order to get the discounted price for the Birthright or Conquest.

Nintendo’s biggest announcement of the day came in the form of a limited edition New Nintendo 3DS XL Fire Emblem Fates system. The system does not come with the game, however it is a different system than the one released in Japan. Releasing a week before the previously announced New Nintendo 3DS Pokemon system, those who have been waiting to upgrade to a New Nintendo 3DS, it might be time to trade up. For more Nintendo news, stick with GNN.