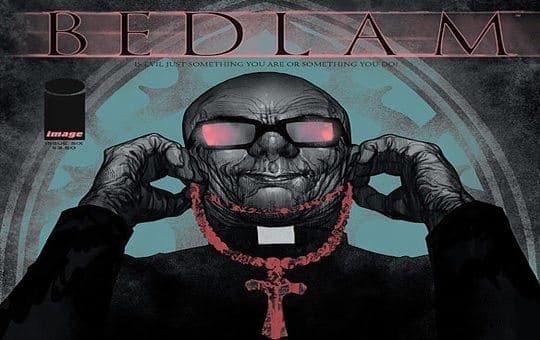 Snapshot #3
Cover and Artwork by Jock
Story by Andy Diggle