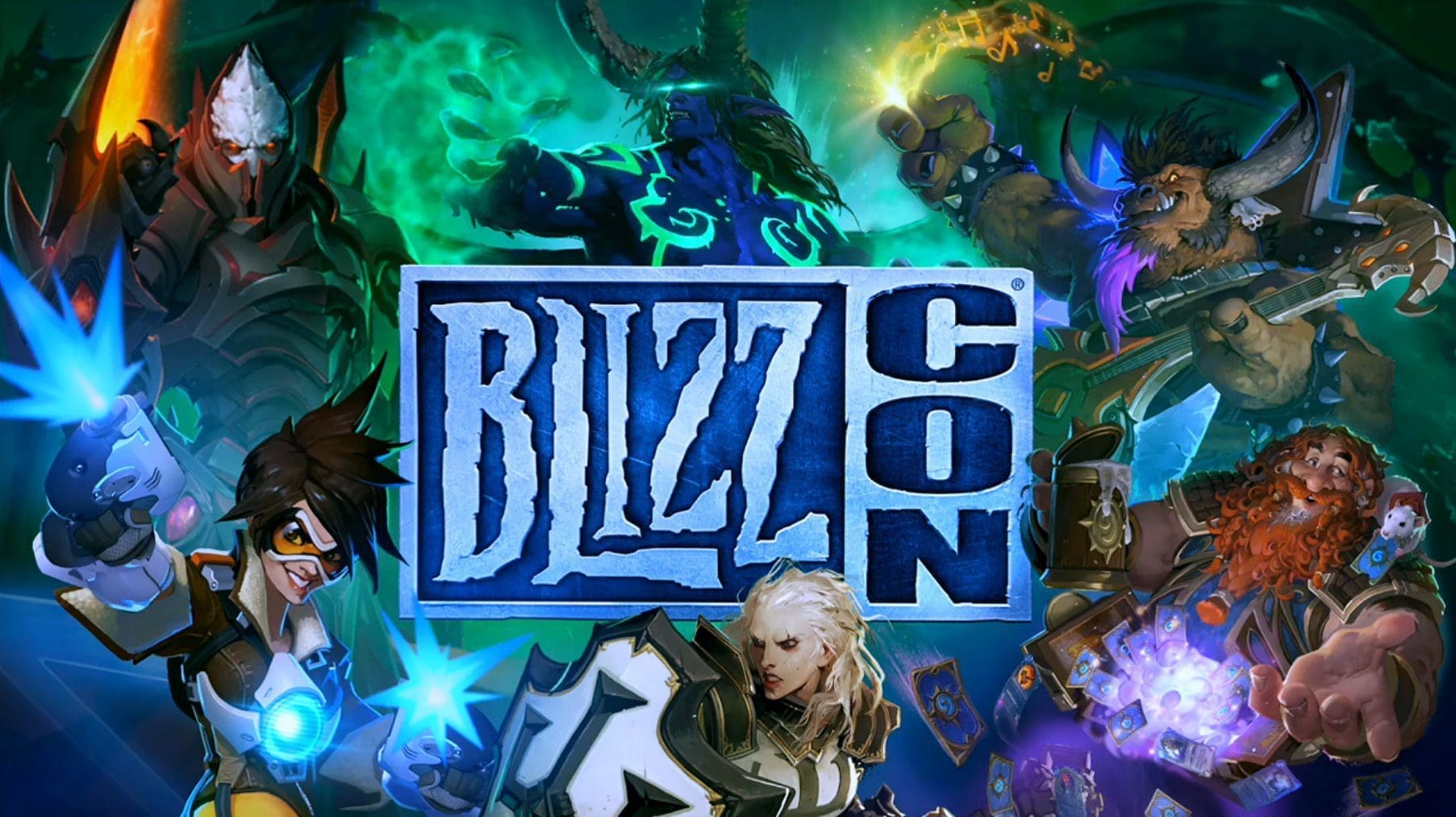 With BlizzCon 2015 now behind us, it is time to take a look back at all of the biggest news, announcements and other fun things that occurred of this glorious but oh too short weekend.

World of Warcraft News and Announcements:

Heroes of the Storm News and Announcements:

All in all, you can say that there were some pretty big and exciting moments at this year’s BlizzCon. My only personal complaint was that since the convention is only 2 days long, it feels extremely short. You feel like you didn’t truly get to see all of the announced content, eSports world championships and stand in line for Overwatch enough time. Other than duration, BlizzCon is by far one of the best conventions of the year. The Blizzard community is one of the best in gaming and you can truly see everyone’s passions shine through in just this one weekend. Until next time BlizzCon!