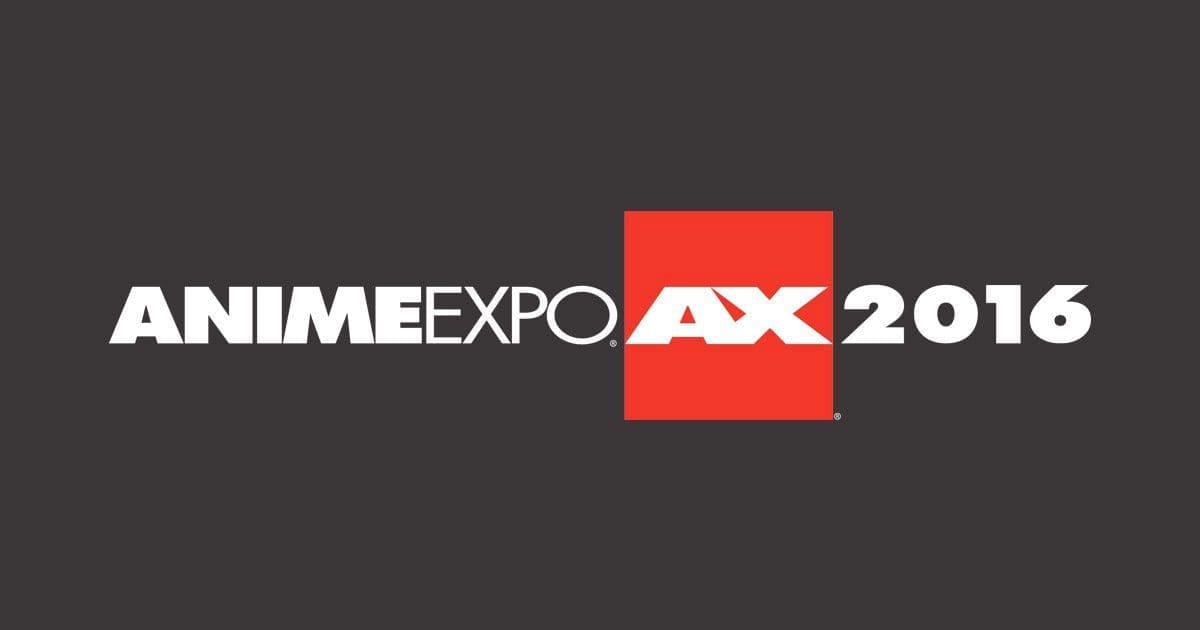 By now, everyone should know that Anime Expo is so much more than just the con show floor and panels. Sitting in the heart of downtown Los Angeles, Anime Expo is surrounded by concert halls and venue spots that they take full advantage of.

So far this year, AX has kept a lot under wraps. There are only four ticketed events on their website. These include: Anisong World Matsuri Makes American Debut, an interactive Butler Café performance, a Maid Café inspired by those in Akihabara, and the Anime Expo Masquerade with a running tradition of over 20 years. Unfortunately, that is all we know of right now.

While we wait in anticipation for the rest of the events to be announce, let’s take a look back at the best of last year’s shows. 2015 was a huge year for Anime Expo in terms of events and concerts. Every year, they try to bring out the best and most prominent artists, performers and music groups and they did not disappoint. Some of the biggest headliners from last year include: Cool Japan Festival featuring IA & WagakkiBand, Momoiro Clover Z, with a special appearances by Gene Simmons & Paul Stanley of KISS, Fate/stay night [UBW] Special Event featuring Aimer & Ayano Mashiro, Evangelion 20th Anniversary Celebration feauturing Yoko Takahashi. All of this not to mention my favorite show: Anamanaguchi and Porter Robinson presented by Crunchyroll.

Crunchyroll put on an amazing show at the Microsoft Theater across the street from AX. At first this was marketed as an Anamanaguchi concert with a secret guest. Originally, Crunchyroll offered their premium members free and discounted tickets (depending on where you sat) with availability to purchase in person at AX. The most exciting part was the reveal of Porter Robinson as the special guest the day of the show.

Another amazing event held at Anime Expo last year was the American red carpet premier of Dragon Ball Z: Resurrection F. This was a full-blown celebrity event featuring the voice actors of the movie, music artists and other stars from hit television shows and films. In addition to attending the premier, some of the actors participated in a panel and signing at the convention.

Of course there is so much more to be announced in terms of events for Anime Expo. Many large partners of AX are still hard at work planning the best of the best events for this year. If you want to stay completely up to date, make sure you keep checking out Anime Expo’s website under ticketed events and schedule (coming mid-June).

The Brands Boutique Launches POP UP SHOP at Anime Expo ’13