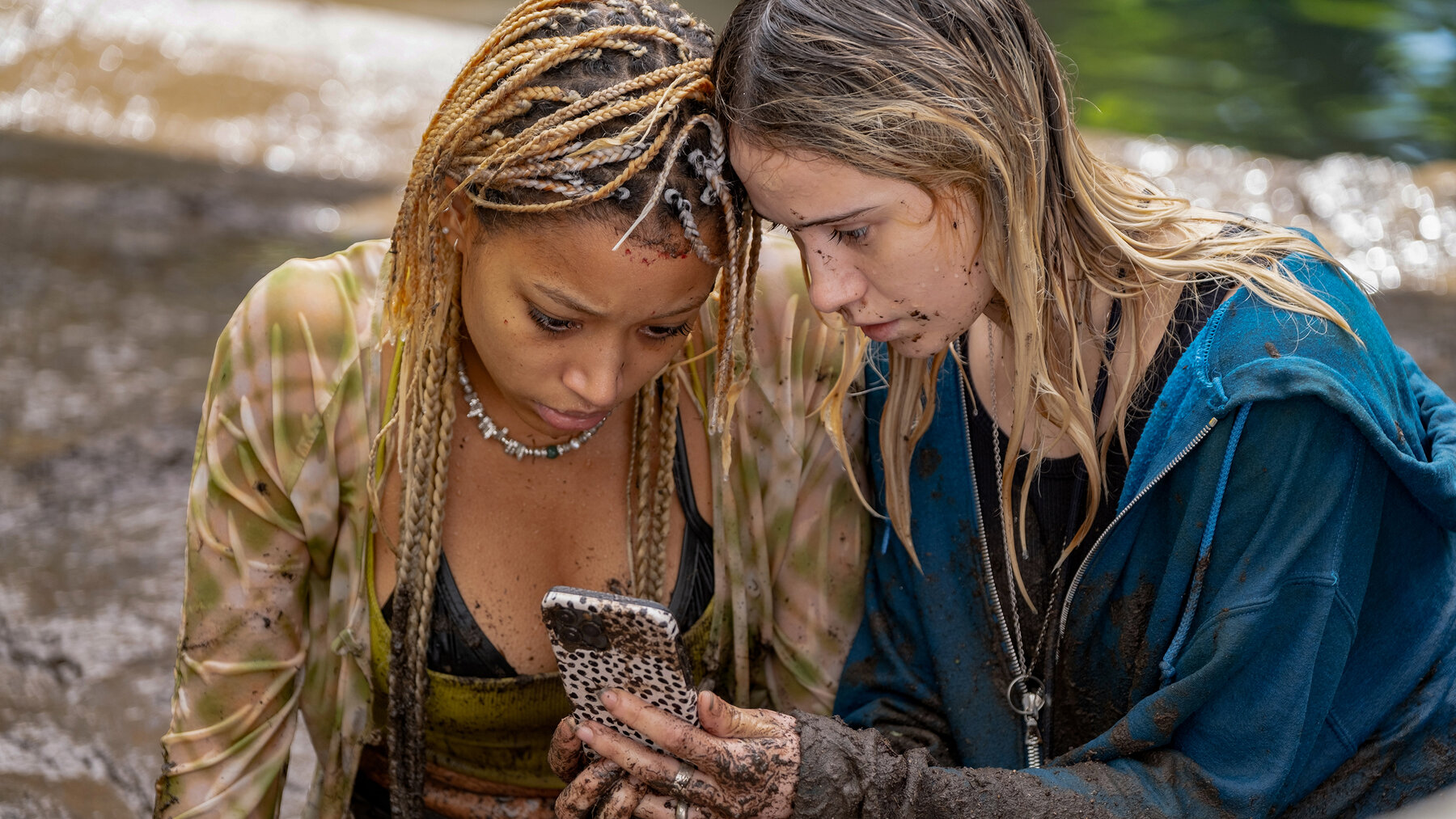 When you discover that A24 is distributing an upcoming film, it’s usually safe to assume the film will be entertaining, and possibly even an awards contender. There are some missteps here and there, as with any movie studio, but for the most part, A24 is a name you can trust. Unfortunately, the latest release from A24, Bodies Bodies Bodies, falls into the misstep category, or at the very least, it doesn’t appeal to a particularly wide demographic.

The best way to describe Bodies Bodies Bodies is that it attempts to be Scream for Gen Z. It’s a comedy horror film, but lacks the wit and fun of something like Scream. The film is very squarely aimed at the Gen Z demographic and features characters that are never really fleshed out before they meet an untimely death.

Bodies Bodies Bodies centers on a group of friends that all have some sort of human defect. Sophie (Amandla Stenberg) is a recovering drug addict, Emma (Chase Sui Wonders) is stuck in a relationship that should’ve ended years ago, David (Pete Davidson) is a coke-addicted narcissist, and Jordan (Myha’la Herrold) has jealousy issues and can’t accept a truth that doesn’t agree with her. The only sane people in the group are Bee (Maria Bakalova) and Greg (Lee Pace), neither of whom get much character development in the film.

The group gets together at the mansion that David’s family owns, which happens to be in the middle of nowhere. It doesn’t help that the gathering begins just before a hurricane hits the area, making any kind of escape all but impossible. The group decides to play the game Bodies Bodies Bodies, in which one person is designated the killer, similar to the Mafia and Ultimate Werewolf party games. When someone actually dies, things start to get crazy.

Despite a script that may not appeal to a wide audience, the acting in Bodies Bodies Bodies is actually quite good. These characters go through a lot of different emotions, with each character ending up crazier than the next, yet it’s all believable. The fear, the intensity, and the emotion, for the most part, the actors sell it well.

Sophie and David are the only characters in the film with any kind of real backstory. They’re the only characters you can feel anything for beyond the base desire to see them live through the movie. Sophie’s drug problem, along with her new relationship with Bee, and the tension between everyone else in the friend group allow for a proper character arc. On the flip side, David is such a terrible person, that you can’t help but hate the guy by design.

There’s very little time spent getting to know any of the other characters, which means the audience doesn’t have time to care who lives or dies beyond the human instinct for people to survive in horror movies. This leads to characters dying and the viewer not caring about each death. There’s the side aspect of trying to figure out who the killer is, but even that falls flat by the end of the film.

If you can relate to the concerns of filthy rich college students, perhaps you’ll enjoy what Bodies Bodies Bodies has to offer. If not, there isn’t much entertainment to be found here, as even some of the deaths are nonsensical if you start to think about them even a little bit (that’s a lot of blood for someone who just fell down some stairs). There is a healthy amount of LGBTQ+ representation, but that’s about the only thing the film has going for it. Save your money and wait for this to hit one of the streaming services.

Synopsis: When a group of rich 20-somethings plans a hurricane party at a remote family mansion, a party game turns deadly in this unique look at backstabbing, fake friends, and one party gone very, very wrong.