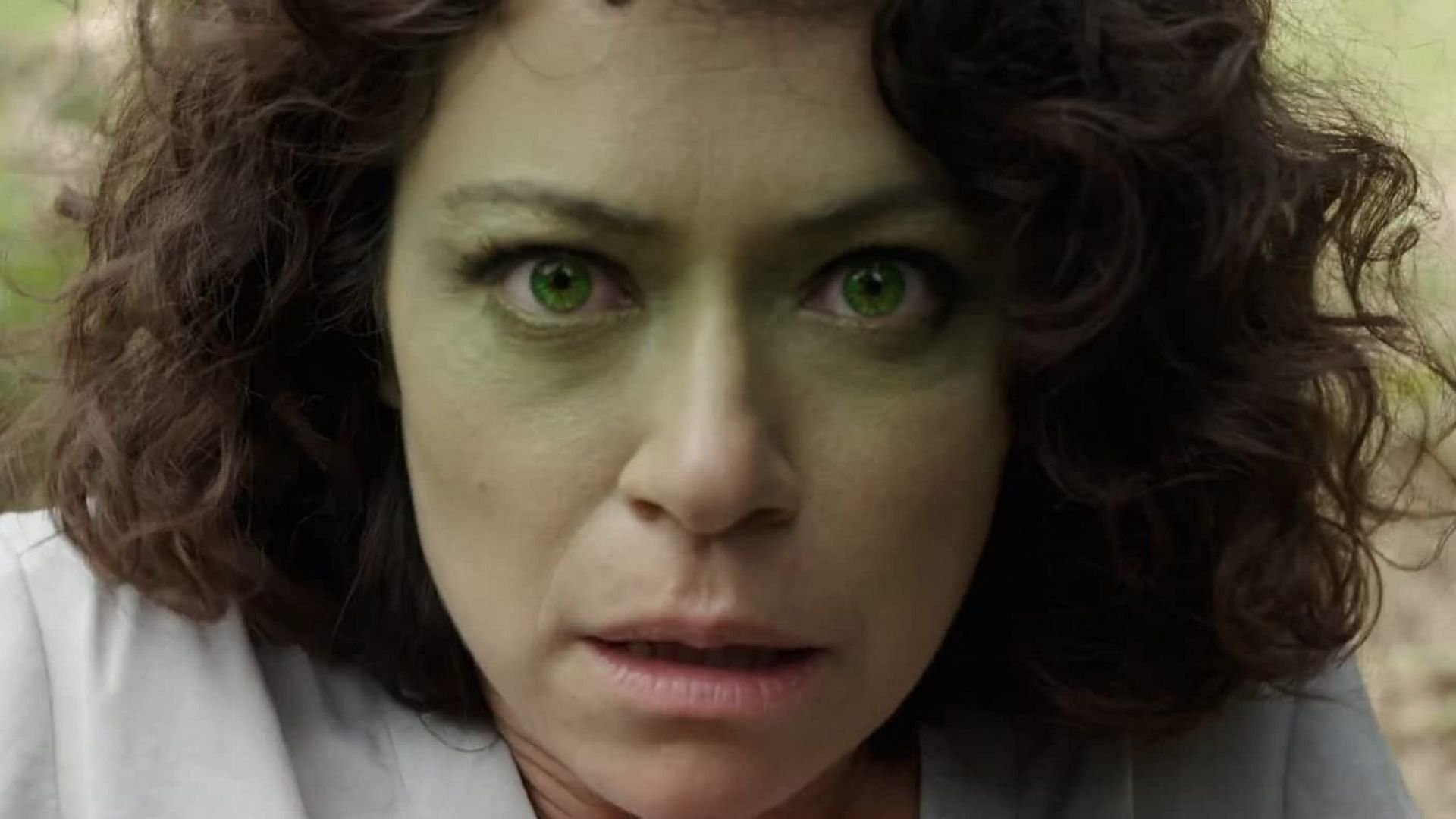 Phase Four of the Marvel Cinematic Universe has introduced a plethora of new characters. However, after coming off of the stellar Infinity Saga, some fans weren’t pleased with the slower pace of this rebuilding phase. As the phase starts to wind down with Black Panther: Wakanda Forever and The Guardians of the Galaxy Holiday Special, Marvel is slowly starting to ramp back up, and She-Hulk: Attorney at Law is the first big step toward that return to form.

She-Hulk: Attorney at Law is a legal comedy Disney Plus series, consisting of nine episodes that clock in right around the 30-minute mark. It follows a “case of the week” format, allowing for cameos from well-known and deep-cut Marvel characters, but there’s an underlying story that runs throughout the series as well. Some fans have complained that other Disney Plus shows such as Ms. Marvel and Moon Knight didn’t feel as connected to the greater MCU, but She-Hulk is clearly connected and pushes the story forward in many ways.

As we’ve come to expect from Marvel Studios, She-Hulk is perfectly cast. Tatiana Maslany is a charismatic and enjoyable Jennifer Walters and She-Hulk. Tim Roth doesn’t skip a beat in his return as Abomination, Ginger Gonzaga is great as Jen’s best friend Nikki, and of course, Mark Ruffalo and Benedict Wong continue to impress as Bruce Banner and the Sorcerer Supreme, respectively.

Comic fans should be accustomed to Marvel changing things up a bit for the MCU, and that continues with She-Hulk. This is absolutely a She-Hulk story, and there are many familiar faces from the comics. However, there are also some brand new characters created just for this MCU series, as well as some adjustments to She-Hulk’s origins. There’s nothing that should upset comic fans too much, but the changes are definitely there.

The quality of the visual effects has been the topic of discussion since the first trailer for the series arrived a few months ago. The effects have improved with each new trailer release, and that continues with the completed episodes in the series, but it’s still not quite right. Hulk looks great, and She-Hulk doesn’t look bad, but there’s just a little bit that’s still off about her model.

To the VFX artists’ credit, the She-Hulk model and animation are good enough to not be a distraction. You’ll catch an odd movement or strange angle here and there, but it still looks pretty good overall. The show is entertaining enough that the rare moments when something looks off don’t take away from the scene. Even when it does, you’ll be right back into the story in just a few seconds.

The best way to describe She-Hulk: Attorney at Law is that it’s a fun Marvel series. We watched it twice for review purposes, and our second viewing didn’t feel boring or forced. We were just as entertained the second time as we were during our initial viewing. If you’ve been keeping track of where the MCU has been and where it’s going, you’ll have even more fun with the series due to all of the little Easter eggs and nods to other moments in the MCU and Marvel comics.

If you haven’t been a fan of previous Marvel Studios productions, She-Hulk: Attorney at Law isn’t going to suddenly change your mind. However, it feels more like Marvel Phase Three content than what we’ve been watching for the last year or two. That’s not to say it’s superior to Moon Knight, WandaVision, or The Falcon and the Winter Soldier, but all of those shows had serious plot points to contend with. She-Hulk is just fun. There’s some stuff going on, and we’re guessing that where the series ends may change some things for the Hulk family, but it is a 30-minute legal comedy first and foremost.

About She-Hulk: Attorney at Law

Synopsis: Jennifer Walters navigates the complicated life of a single, 30-something attorney who also happens to be a green 6-foot-7-inch superpowered Hulk.