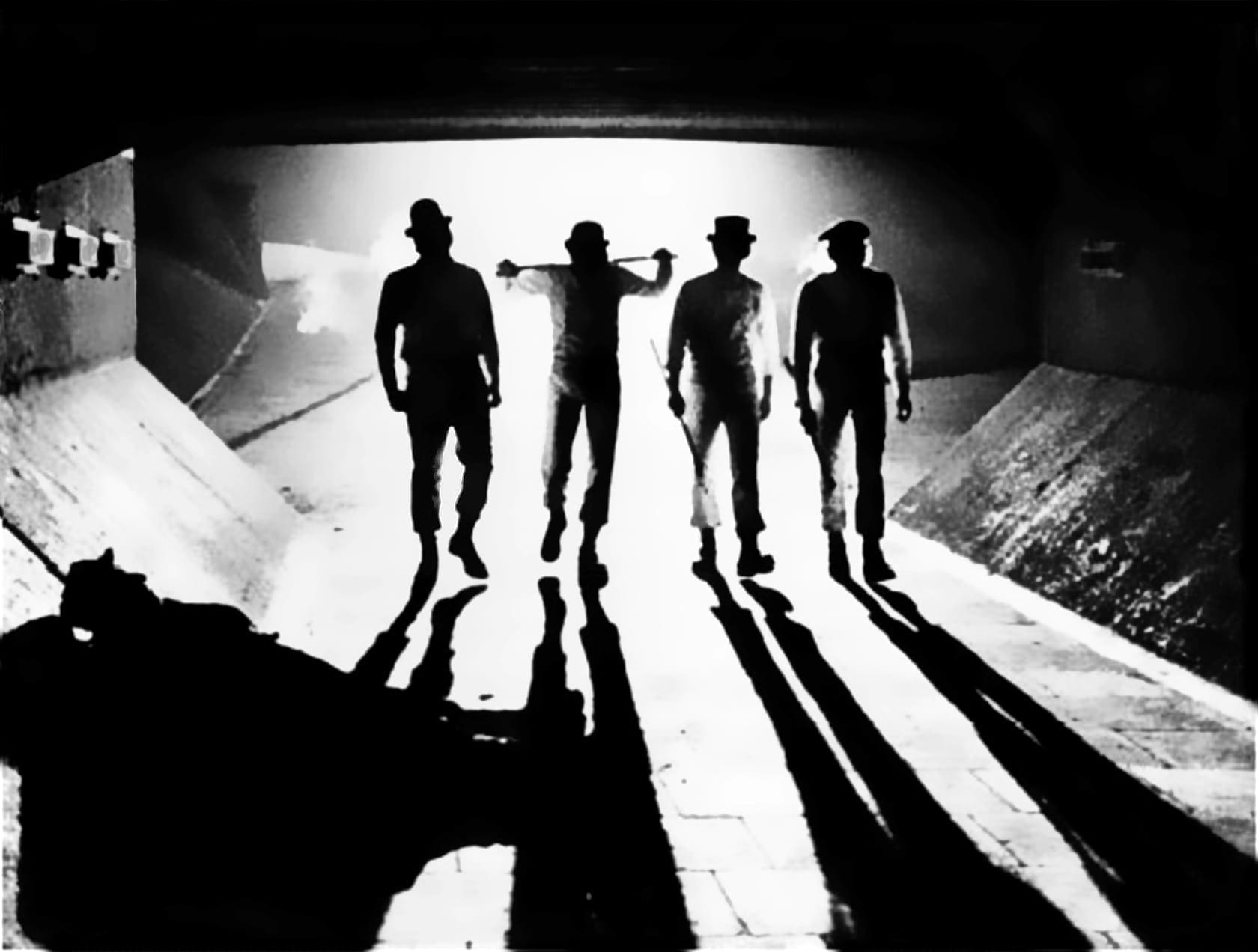 Films that highlight censorship in Media

Phoenix, AZ – February 1st at 7pm, during First Friday in Phoenix Art Museum’s Whiteman Hall will be a special presentation of A Clockwork Orange.  Museum admission is complimentary; tickets to the film are $7 and will be available at the entrance to Whiteman Hall and online.  Bookmans actively fights censorship and promotes freedom of expression at every opportunity because they believe you have the right to read, view, and listen to what you want.

Stanley Kubrick’s striking visual interpretation of Anthony Burgess’s famous novel is a masterpiece. Malcolm McDowell delivers a clever, tongue-in-cheek performance as Alex, the leader of a quartet of droogs, a vicious group of young hoodlums who spend their nights stealing cars, fighting rival gangs, breaking into people’s homes, and raping women. While other directors would simply exploit the violent elements of such a film without subtext, Kubrick maintains Burgess’s dark, satirical social commentary. We watch Alex transform from a free-roaming miscreant into a convict used in a government experiment that attempts to reform criminals through an unorthodox new medical treatment.

The catch, of course, is that this therapy may be nothing better than a quick cure-all for a society plagued by rampant crime. A Clockwork Orange works on many levels–visual, social, political, and sexual–and is one of the few films that hold up under repeated viewings. Kubrick not only presents colorfully arresting images, he also stylizes the film by utilizing classical music (and Wendy Carlos’s electronic classical work) to underscore the violent scenes, which even today are disturbing in their display of sheer nihilism. Ironically, many fans of the film have missed that point, sadly being entertained by its brutality rather than being repulsed by it.

A look at the Sony Pictures presentation at CinemaCon 2013

What to expect at Phoenix Fan Fest from a Geek Dad