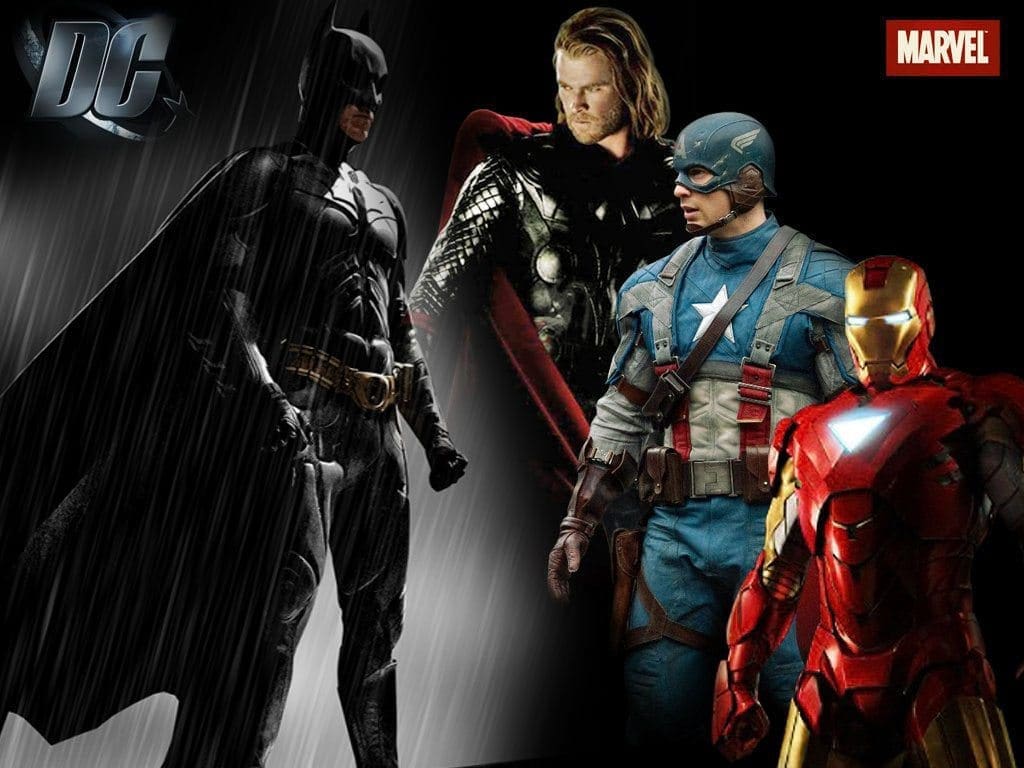 With the success of the Avengers and The Dark Knight Rises, Hollywood now knows that everything is better with superheroes. Here are 11 existing movies that could be enhanced by adding comic book characters and a bit of a twist to the plot…. 10. Based on a John LeCarre novel, this cold war thriller is about an awkward teenaged superhero who must uncover a Soviet spy within MI6 – Tinker Tailor Soldier Spider-Man.

9. A one-eyed spy must recover crucial intelligence from a sinking ship – TitaNick Fury.

8. Kal El is rocketed from Krypton as a small child, and lands in South Central LA, where he must deal with adolescence, gang activity, and his superpowers – Superboy’s in Da Hood.

7. Matt Murdock is a blind attorney whose friends enjoy dressing him in women’s designer clothes – The Daredevil Wore Prada.

6. This black & white film highlights a group of strangers that are trapped in a house, surrounded by zombie mercenaries that will not shut up – Night of the Living Deadpool.

5. James Bond must defeat an armored billionaire playboy with a secret weapon – The Iron Man with the Golden Gun.

4. Five college students have their mountaintop vacation interrupted by an oddly patriotic slasher – A Captain in the Woods.

3. Orson Welles’ classic film about a well-known revolutionary, from his birth inside a hellish Caribbean prison to his rise to the top of the Gotham criminal underworld – Citizen Bane.

1. Don Coscarelli, creator of Bubba Ho-Tep, brings us this psychedelic indie about a strange drug from beneath the sea – Aquaman Dies at the End.