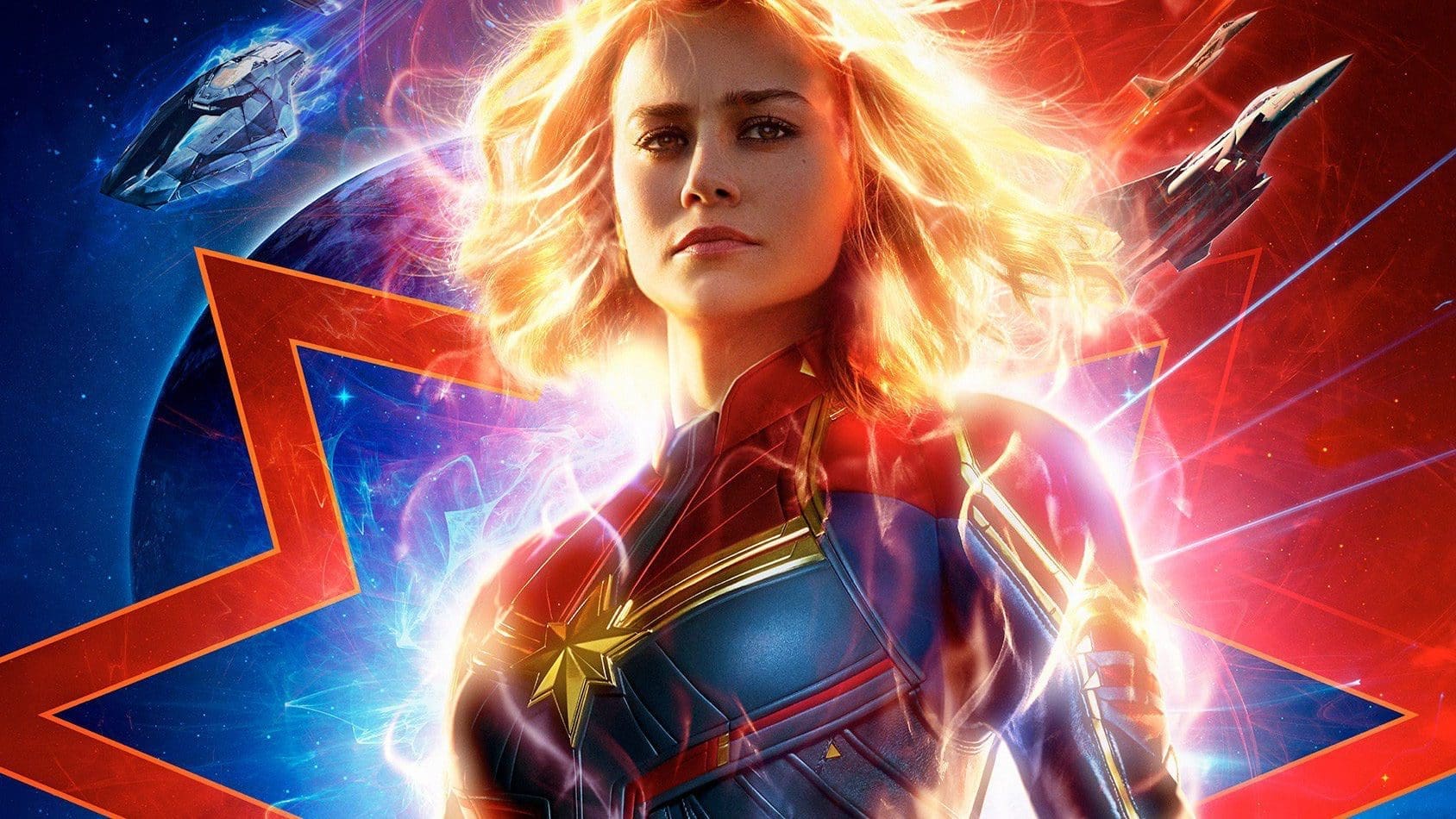 Let’s just be clear, Captain Marvel is not like Wonder Woman. In fact, to compare the two films is ridiculous since their only common thread is a strong female lead. And yet, as I left the Captain Marvel screening, more than once I heard the DC heroine’s name uttered as a stark contrast. But the contrast between these two iconic female super heroes is only telling of the evolving landscape of big budget comic book films, and it’s damn refreshing.

Kicking things off, the opening credits (along with the Marvel Studios logo) pay a sweet tribute to Stan Lee, and his traditional cameo later in the film is bittersweet. Captain Marvel is the latest entry into the Marvel Cinematic Universe, and holds its own with the high standard that we have come to know from Marvel Studios. It’s action-packed, brilliantly choreographed, and well-balanced with humor and wit. It’s everything we’d expect from Kevin Feige and Victoria Alonzo, who have steered the MCU for most of its run. The most refreshing thing about this comic book adaptation, is Brie Larson as the main character.

The film focuses on an elite warrior from the Kree race, who is caught between two battling alien races. She travels to Earth in order to hunt down some rogue enemies. While on Earth, she meets young S.H.I.E.L.D. agent, Nicholas Fury (Samuel L. Jackson), with both eyes fully intact and a lack of experience with extraterrestrial species. As she tracks down the seemingly evil shape-shifters, she soon discovers that she may have hailed from Earth herself, with her memory erased to cover up a web of lies.

Captain Marvel has a pretty straightforward plot. If you know the off-world characters of the MCU, then you know right away what the big reveal will be since the film takes place in the 90s, decades before the events of the first Avengers film. However, this doesn’t deter from the story, as its primary purpose is to show off the origins of Captain Marvel herself. With Nick Fury along for the ride, they piece together the puzzle that will connect to Avengers: Endgame. And if you’re not aware of the Marvel connections going in, don’t worry, you’ll still have a thoroughly good time.

Brie Larson plays a snarky, sarcastic character, who is far more subtle than some of her boisterous Avengers counterparts (I’m looking at you Thor). However, this doesn’t mean she’s boring. If anything, it makes her feel more authentic. She’s quick with her comebacks and stubborn to boot, while still remaining grounded and real. Unlike other female heroes of the past, she’s not just a copy-and-paste male hero in a female form.

Now here’s where the film truly stands out as the future of female-led action films; you won’t find your typical extraneous romantic relationship to drive the plot. While Wonder Woman is a fantastic entry in the world of female super heroes, it fell into the trap of the old cliche of utilizing a love interest to drive parts of the story. Captain Marvel does no such thing, and it doesn’t need to. As a woman and a moviegoer, I was relieved and elated that this trope was not used. It was especially encouraging that rather than a male emotional counterpart, her ties to Earth come from her best friend, who is a bad ass pilot in her own right.

Brie Larson and Samuel L. Jackson play well off one another, and with Jackson’s charisma he could have easily stolen every scene. However, their dynamic worked well, and if any one stole scenes it was Goose the cat who took the best parts of the film. Without spoilers, he is the cutest and most terrifying house cat in the Milky Way galaxy.

Like Thor: Ragnarok, this film relied on a pop-cultured laden soundtrack. However, the music pulls from late 1990’s female grunge, with songs from Garbage, Hole, Verruca Salt, and more. As a girl who grew up in that time, it warmed my angsty little heart.

Captain Marvel does have a few flaws, I won’t argue that point. The pacing feels a little off at times, and editing feels a little rushed. There are some jokes that fall flat, and Jude Law’s inevitable arrogance and foolery come off a bit cartoon-ish toward the end of the film. But this movie lays the ground work for Avengers: Endgame, and answers questions that will lead to the ultimate climax of the 10-year journey we’ve been on.

On it’s own, Captain Marvel is worth watching as a typical super hero flick. I would even say it’s worth re-watching for a deeper understanding the second time around. While the film is action-packed and fun for the whole family, it will especially resonate with women who know what it feels like to have “nothing to prove.”

Synopsis: An elite Intergalactic warrior uncovers her past and the true potential of her powers as she is tasked with tracking down rogue enemies on the planet Earth.

Frozen 2 | The Icy Magic Has Melted

The Irishman | A Career Highlight For All Involved