Dark Horse Comics’ “The Last of Us: American Dreams” is a rock-solid prequel comic book to the highly anticipated video game that is coming out tomorrow, Friday the 14th!

The comic book is being co-written by Naughty Dog’s creative director for “The Last of Us,” Neil Druckmann and also co-writing and handling art duties is Faith Erin Hicks, who also helped with some of the design for the video game. And lastly, who can forget about Julian Totino Tedesco on cover art, which is honestly my favorite part about this series.

Anyways, enough rambling, below, courtesy of Comic Book Resources, we present you with a preview for “The Last of Us: American Dreams” #3: 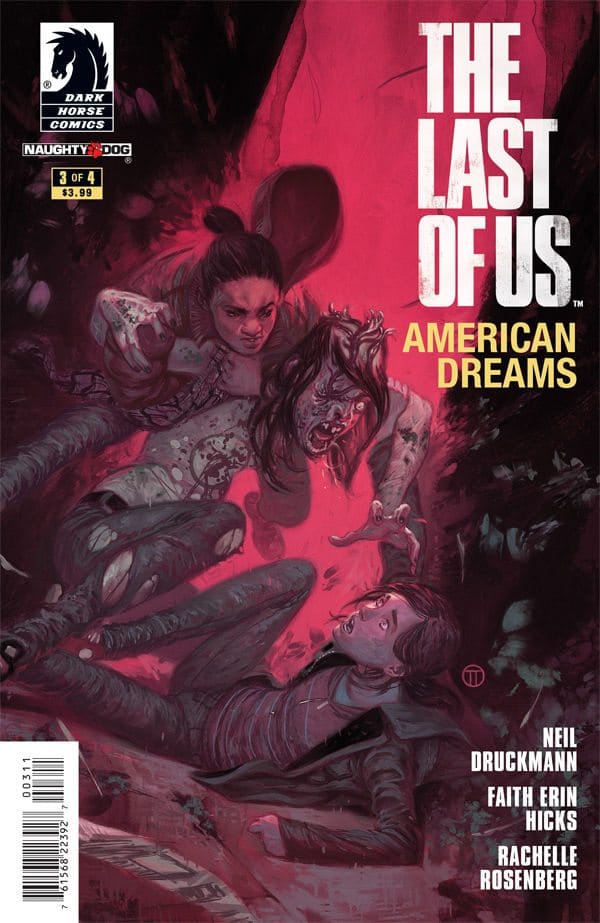 “Fleeing a mall turned war zone, Ellie and Riley find themselves caught between the military and the Fireflies—and a nest of infected!” 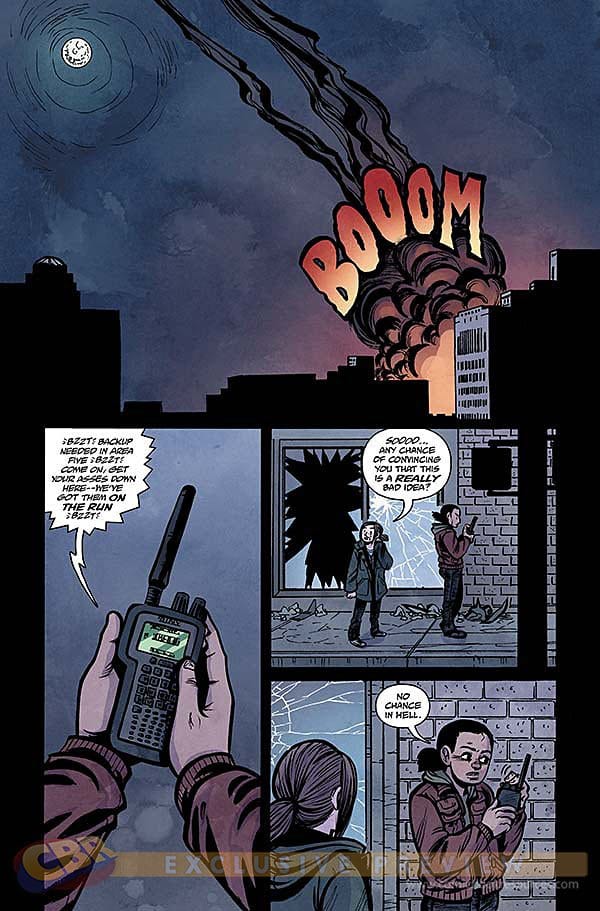 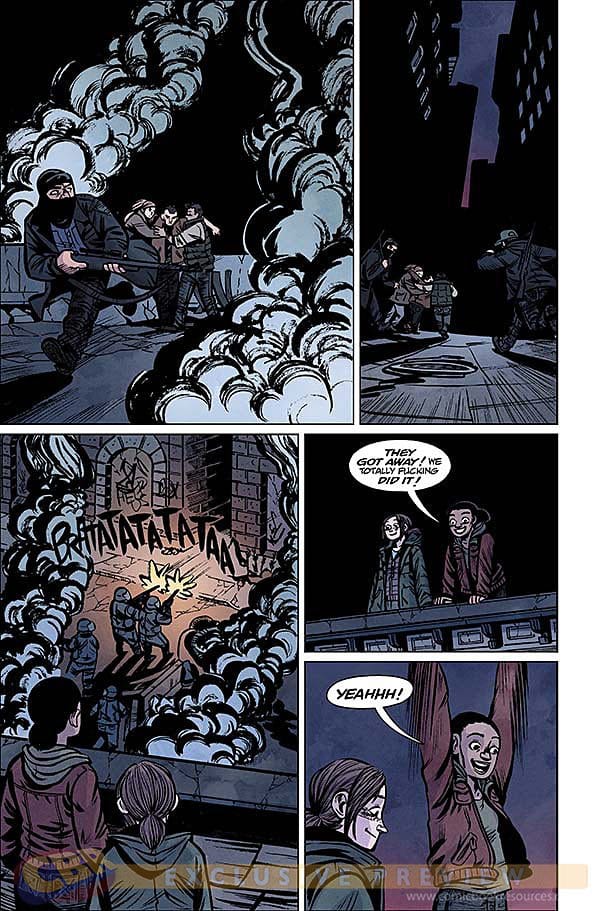 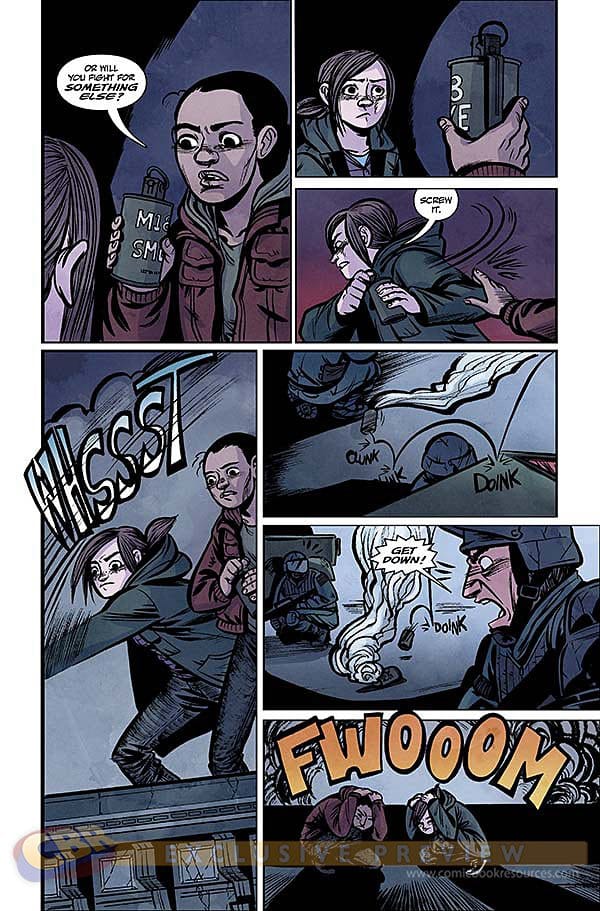 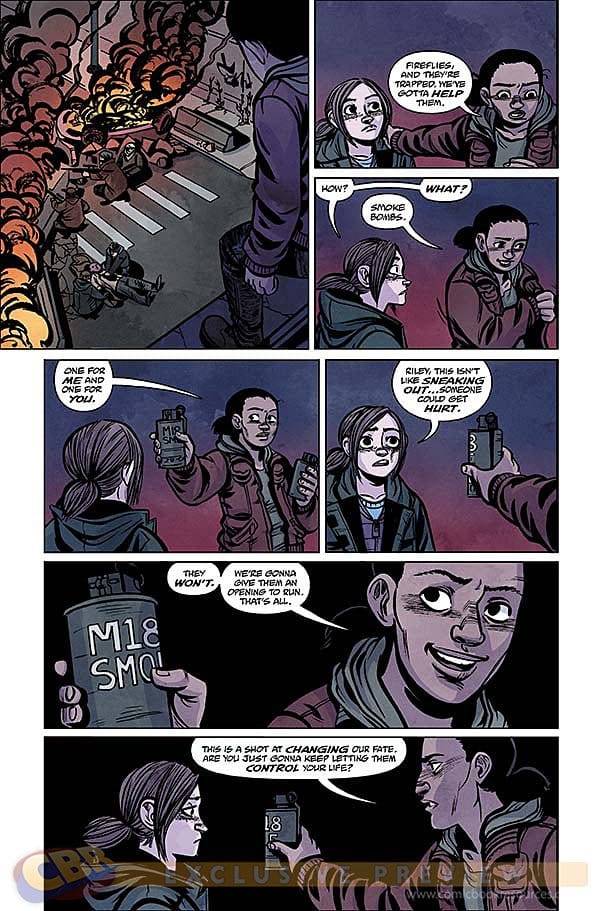 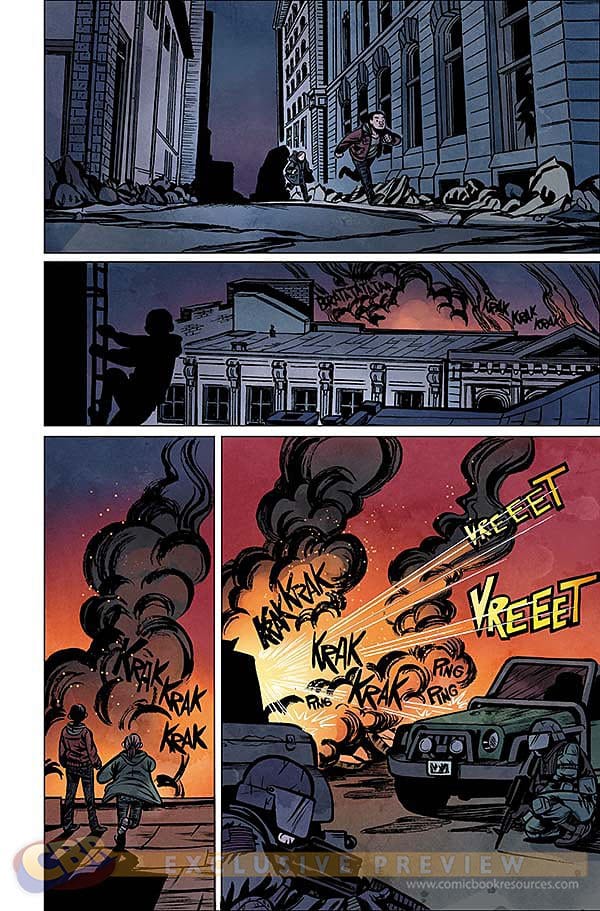 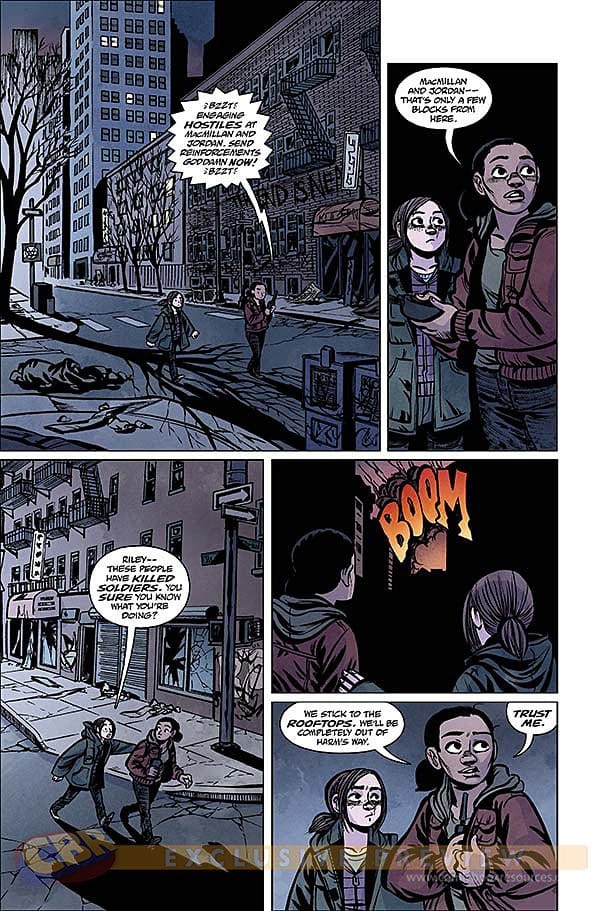 Chuckie is blogger for fine sites such as Geek News Network and Comic Book Therapy. Burrito enthusiast would be the best way to describe him. Follow Chuckie on twitter @dweebofthedead, because he guarantees good times will be had if you do.
[SlideDeck2 id=9304]