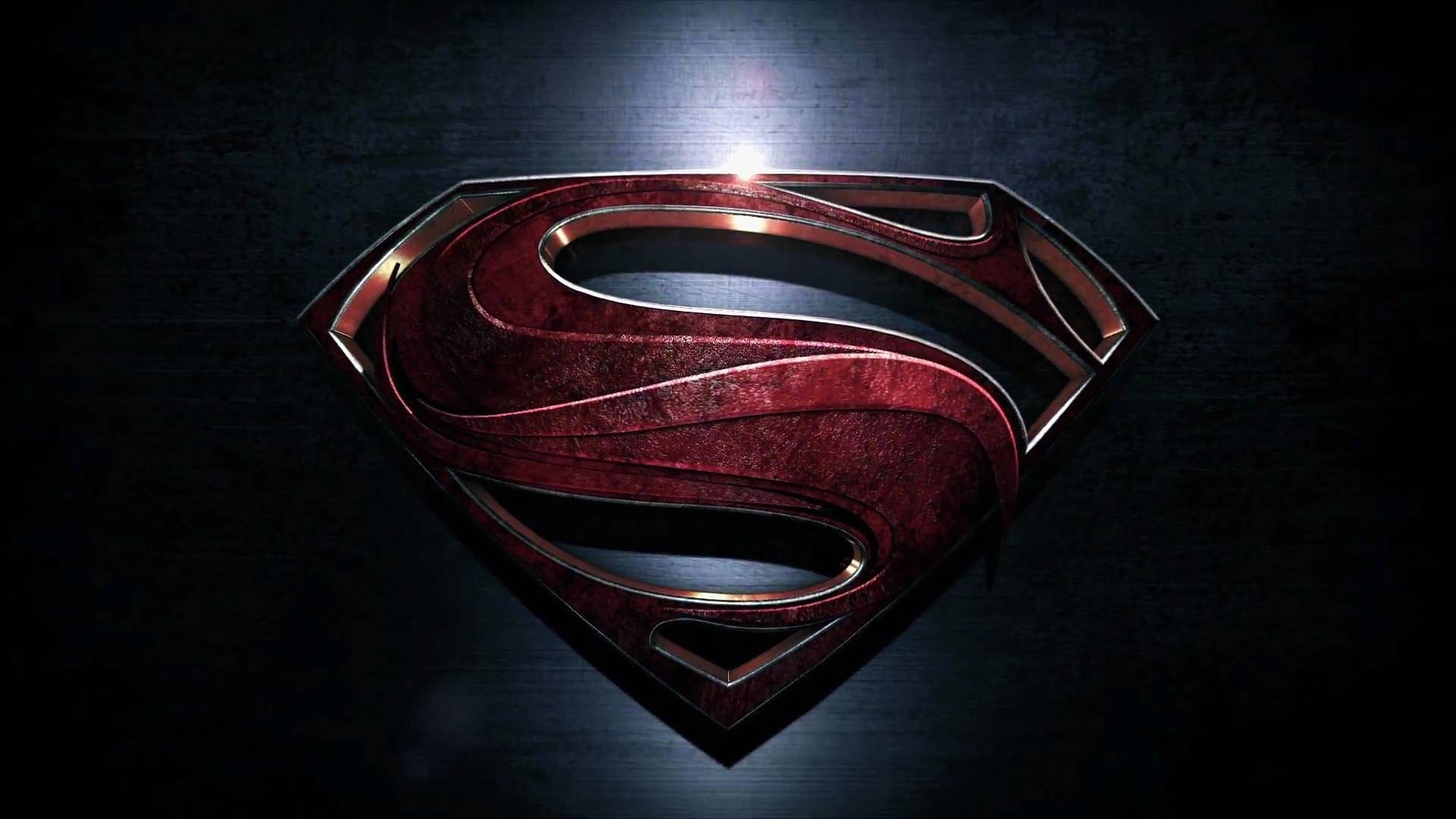 Look, a bird. No, it’s a plane. I’m sorry, did you just confuse a bird with a plane? Man of Steel will not be confused with either of those. Well, maybe the plane in reference to its super-sonic pacing. Superman has had a somewhat rocky past. The original and its first sequel are beloved by most and while I haven’t seen the other two I hear that they venture into Batman and Robin territory. Then there was the next twenty years of false starts and cancellations, like Tim Burton’s famous incarnation starring Nicolas Cage. Bryan Singer finally got the man of steel off the ground in 2006 with Superman Returns. It was a little bloated, but not a bad movie. Brandon Routh ironically ended up not returning to the spandex and it would be another seven years before the man of steel was rebooted yet again, this time with Henry Cavill as Clark Kent in Man of Steel.

One of the biggest complaints, and one of mine as well, in Superman Returns was that Supes didn’t get to really fight anybody. I’ve also heard people say that that’s not Superman. I’m not the biggest Superman fan(Batman all the way), so I’m not really versed on his mythos, the only reason I know of General Zod is because of Superman II, but when I watch a movie about a man with super human strength, I want to see him fight another person with equal or greater strength. I got my wish in Man of Steel. Not only does he fight another god like person, he fights several, sometimes two at a time. It is literally one of the most destructive movies I’ve seen in a long time. Roland Emmerich should take notes.

Man of Steel is a huge departure in many respects, both in terms of updating the material and the direction. One of the things that always bugged me about Superman Returns was its reliance on the original movie. There was nothing wrong about making it a pseudo sequel, but it is possible to take homages too far. I didn’t really notice any homages to previous movies, except maybe The Matrix. I mean literally, there are tons of Matrix nods. Laurence Fishburne is even in it. Man of Steel brilliantly updates everything, from the origin story to the spandex. This time around it’s actually like an under-armor suit that the Kryptonians would wear under their, um, armor. Zod even removes his armor and fights Superman in his under garments. Unfortunately Supes doesn’t have any of the armor so he just wears the underwear, quite proudly I might add. Zack Snyder also shows a more mature style of film making. There are no ultra-stylized shots in slow motion.

One of my favorite moments is the prologue on Krypton. This was a really interesting scene and honestly could have been made into a movie itself. Russell Crowe brings new depth to Jor-El (master of scheduling!) as a scientist who is trying to save his planet from a fate that seems to be mirroring our own. The movie then segues into a somewhat montage of Clark growing up and getting used to his powers. And that’s really where the story stops. This isn’t to say the movie is over just that the last half of the movie is a lot of fighting and a lot of destruction.

My one complaint about the movie is that there’s so much action in it that once we get to Earth there is very little character development. The death of Clark’s adoptive father is what pushes him out into the world and eventually into becoming Superman, but there is so little interaction between the two that the audience is relied upon to create that connection between the two.

Man of Steel doesn’t get to The Dark Knight level of goodness, even with Christopher Nolan producing, but it does give a fresh take on the man of steel. Its whip crack, and somewhat choppy, story line help make this movie feel like a roller coaster ride from the very beginning.

Synopsis: A young itinerant worker is forced to confront his secret extraterrestrial heritage when Earth is invaded by members of his race.