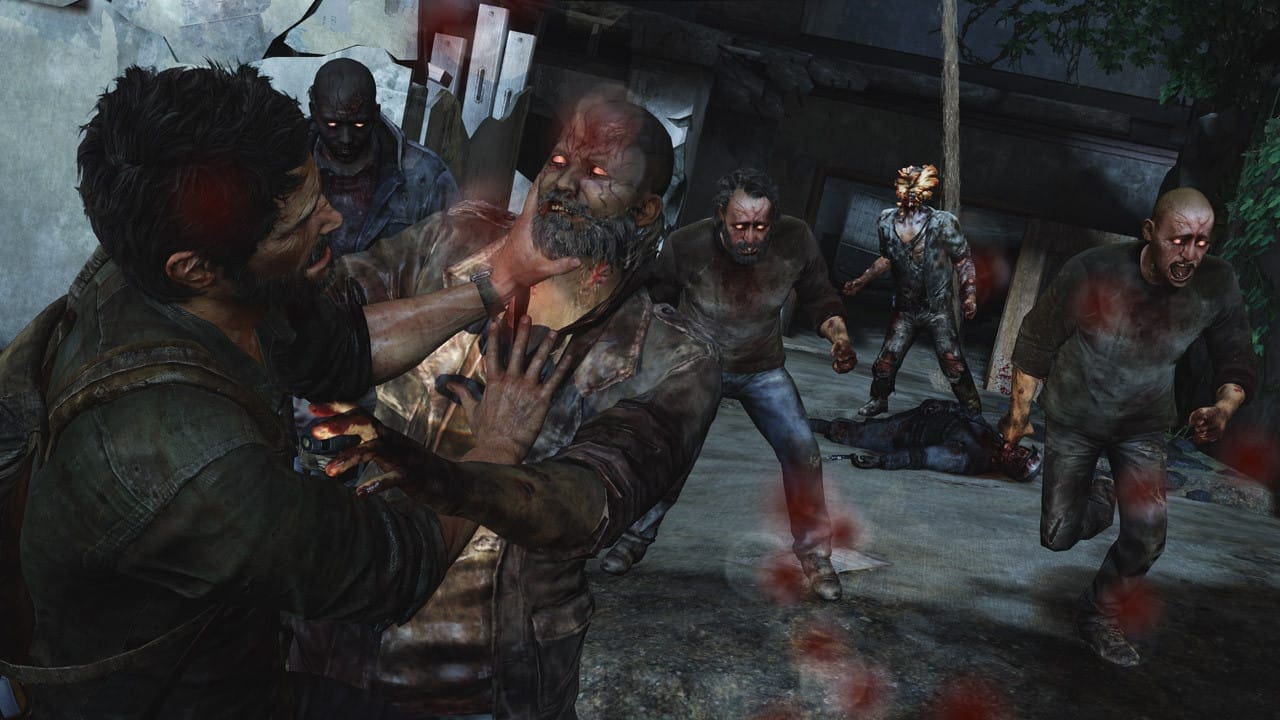 Interested in picking up The Last of Us this morning? Well you should be warned, as IGN is reporting that the game has a serious issue with its auto-save feature. A serious issue in that it doesn’t auto-save, going so far as to disable manual saving as well.

The problem apparently has something to do with its day one patch – patch 1.01 – as well as its connection to the PlayStation Network. While none of this has been confirmed yet, it appears that staying offline while playing does the trick. For some people, staying offline with the patch installed solves the problem. Others stayed offline and deleted the patch to get auto-save to work.

These problems weren’t known by reviewers prior to launch, due to patch 1.01 not having been available at that point.

We’ll update this article as we hear more.

UPDATE:: Sony has released a statement on how to fix the above issue with The Last of Us:

Some players may have been encountering an issue with The Last of Us which affected the autosave feature, which can result in a loss of progress in the single-player campaign. The team at Naughty Dog has been diligently investigating as soon as we heard from our community, and we have determined the cause to be on servers for The Last of Us which were capturing player statistics. We have made a change to ours to address this issue. All players should quit any game in progress out to the XMB and restart The Last of Us. All players can now enjoy single-player and online multiplayer matches as normal.

There you go, problem potentially solved. Were you one of the people affected by this issue? Let us know in the comments.