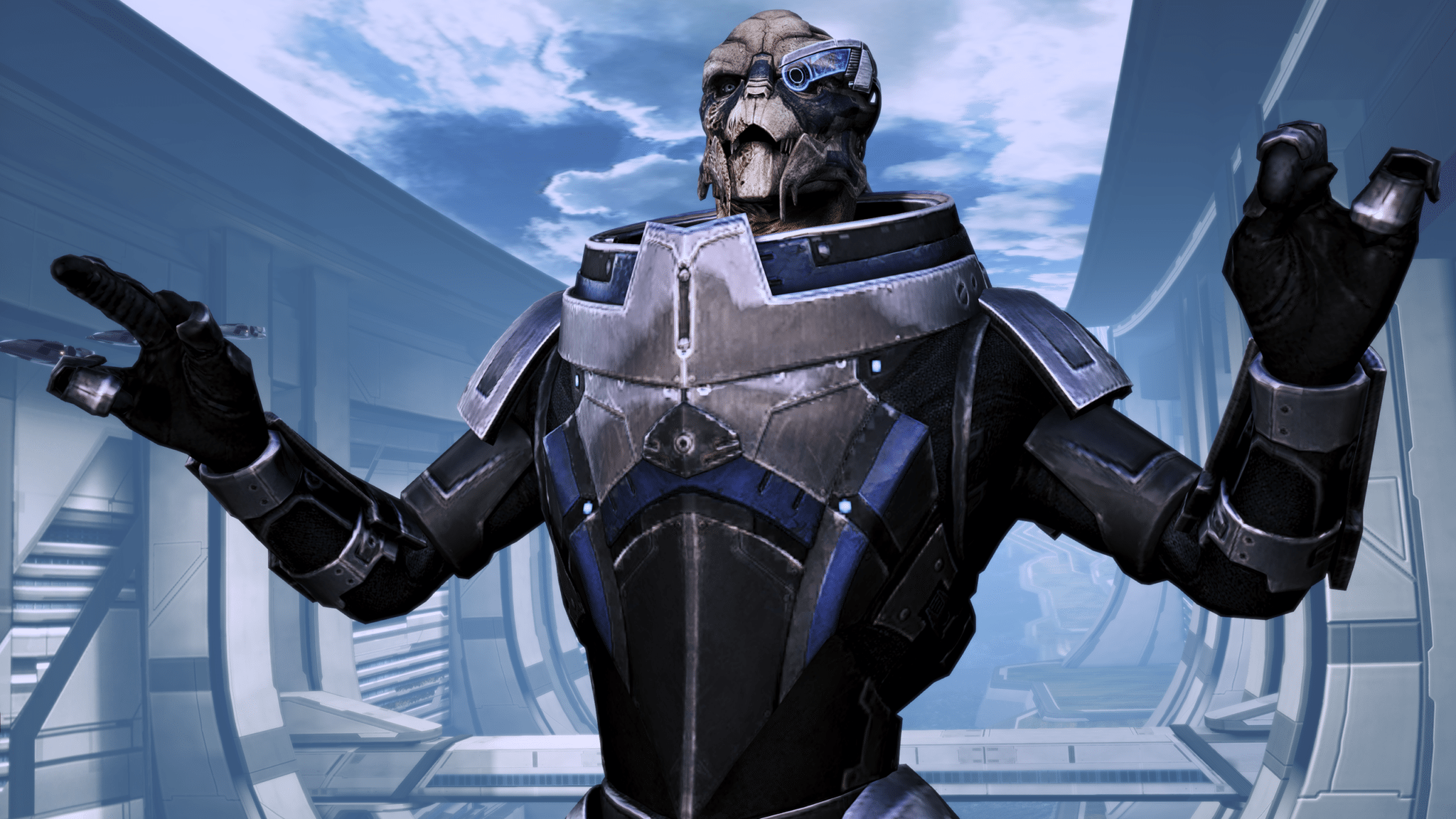 At the end of last year a question was posed to Aaryn Flynn, general manager of the Edmonton and Montreal BioWare studios: “What do you guys think about releasing an ME Trilogy remaster for PS4/XB1? 1080p/high-res textures/60fps, etc?”

There was no reply until this past weekend when Flynn responded back with the below tweet:

@shinobi602 @YanickRRoy We have discussed that internally. If we can put solid plans together we'll share. Great to hear you're keen

Now, the idea of the entire Mass Effect trilogy hitting Xbox One and PlayStation 4 in remastered glory isn’t exactly a new idea. Hell, I pitched the idea of a remastered (perhaps with Mass Effect 2 innovations) version of the original back when Mass Effect 3 released. The idea of the whole trilogy hitting next-gen consoles also seemed viable back when the upcoming Mass Effect title (stop calling it Mass Effect 4!) was first announced. But to actually hear that the fine folks of BioWare are indeed considering working on it, well that comes as something one-part amazement, one-part elation, and two-parts worry over my increasingly busy gaming schedule.

Will this remastered version of the Mass Effect Trilogy actually happen? It seems a viable prospect, so I would give it a tentative yes. Will it be just a straight remaster of the series, keeping every game’s individual gameplay intact? All but guaranteed to be a yes as well. While I’m intrigued by the idea of a version of Mass Effect 1 with the latter games’ combat styles, in the end that’s something most of us don’t really want. We want BioWare spending most of their time on the next game in the series and not on potentially “ruining” what’s already a solid game.

What are your thoughts on a remastered Mass Effect Trilogy? Let us know in the comments.

If they do this, hope it happen a few months before they release the next mass effect game.