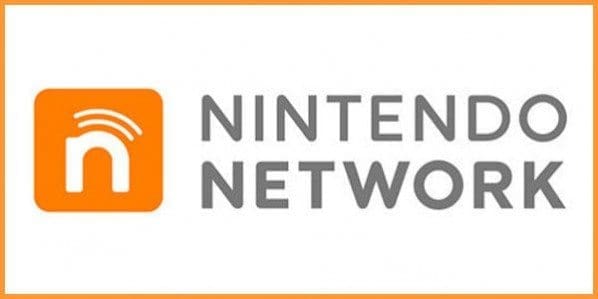 In a statement made on Nintendo’s Austrailian site,  Nintendo will be taking the last generation of consoles offline as of May 20th 2014.

“As of May 20th, 2014, the Nintendo Wi-Fi Connection service will be discontinued and it will no longer be possible to use online features of Nintendo DS/DSi and Wii software such as online play, matchmaking and leaderboards.

The Wii Shop Channel and Nintendo DSi Shop will not be affected however, and will continue to be accessible after May 20th.”

Basically if you were thinking about playing Metroid Prime: Hunters one last time for old time’s sake; now would be the time to do it. This move is affecting software only though. As a PSA for gamers, if you’re running your games on say a 3DS or any next gen console, they still won’t work.

For those of you wondering, we provided a link to games that will be affected by this closure of services. We at GNN will mourne the passing of the big titles such as Smash Brothers, Metroid, and Mario Kart.

There is some light at the end of the tunnel though. Nintendo has released a list of features which will continue working after the shutdown:

From the Nintendo America website we have a more detailed explanation as well as what Nintendo plans to focus on:

“As of May 20, 2014, certain online functionality, including online play, matchmaking and leaderboards for many Wii, Nintendo DS and Nintendo DSi games, will no longer be accessible. For a list of Nintendo games and services that are affected, please check http://www.nintendo.com. Users can still play these games in offline mode, which continues to offer a rich game-play experience. Other online functionality on Wii and Nintendo DS, such as access to the Wii Shop Channel, the Nintendo DSi Shop and video-on-demand services, are also not be affected at this time.

Our focus now shifts to readying our Wii U and Nintendo 3DS matchmaking services for upcoming games such as Mario Kart 8 and Super Smash Bros.

We at Nintendo sincerely thank our fans for their continued support of our company’s legacy systems. Your enthusiasm for games made for these systems speaks to their longevity, and the passion of Nintendo fans.”