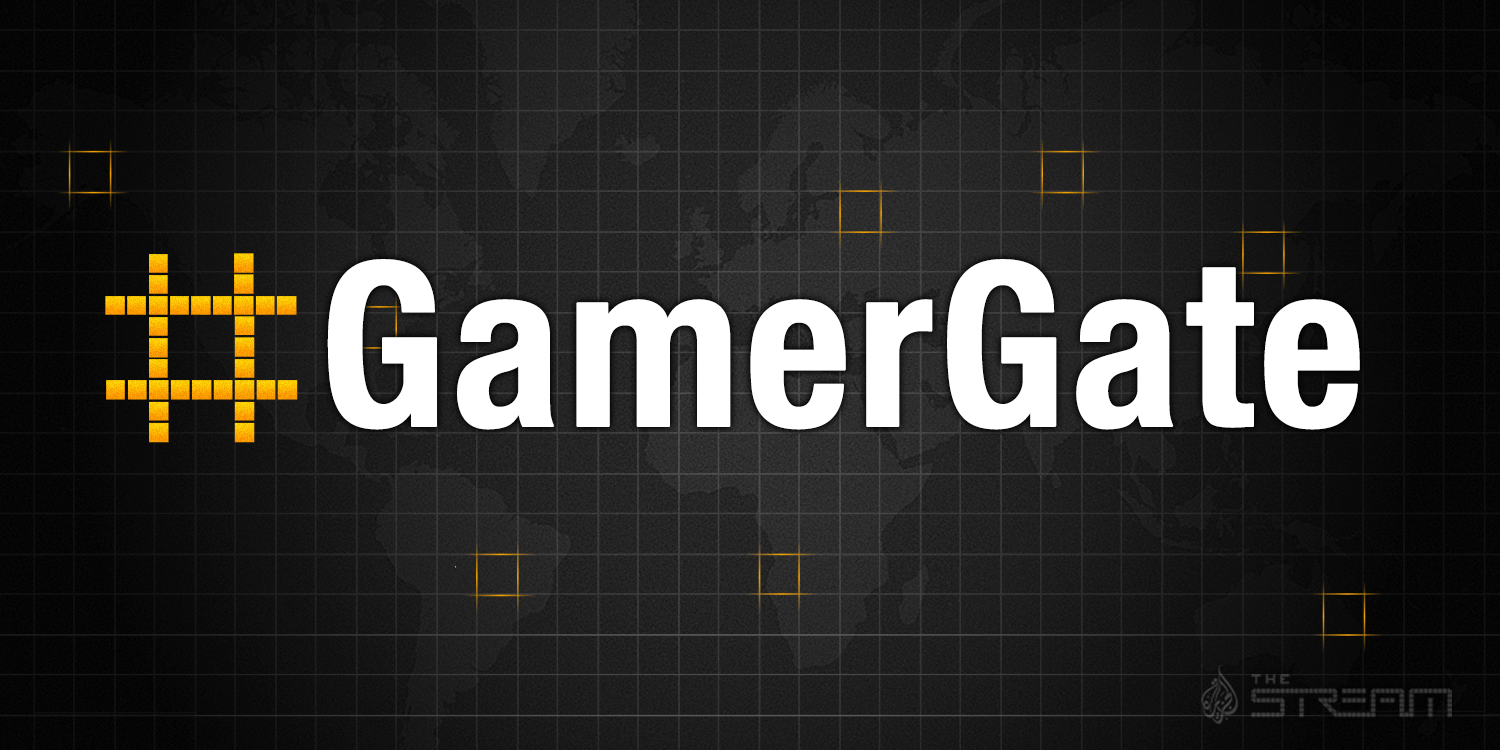 GamerGate as a whole started as a group of consumers who were frustrated by the perceived lack of ethics in the game industry. The lack of journalistic integrity, perceived or otherwise spread and turned the message of Gamergate into something far more malevolent. It twisted its message into hate, misogyny, and raised questions about its intention. The direction of the conversation originally revolving around ethics quickly turned into a shouting match and, slut shaming.

Let’s paint a picture together, shall we? The year is 1982, the place is North America. Fourteen game consoles were competing for their share of the burgeoning game market. Atari’s latest console the Atari 2600, the Commodore 64, and the Colecovision to name a few. In December of this year the video game “E.T. The Extra-Terrestrial” is released. The release of this game in particular almost destroyed the game industry before it even blossomed. The point of this portrait is to remind us that video games have not always been a part of everyday life. Fast forward to 2014 and video games are everywhere. They are referenced in pop culture, they are pop culture; more importantly they are an art form. As with all forms of art, there will be types and genres that some individuals will like and others will not.

I am a journalist. I am a writer. When I write reviews of games, movies, Kickstarters, I am writing my earnest and honest opinion based on criteria I have set. That is the purpose of a review, to publicize your feedback as an expert on the subject of the review. Reviews are a touchy subject in the video game world because historically they have been bought and, traded for. In the past some publishers have even paid off the industry giants to write favorable reviews of products that would probably have fallen flat otherwise. Video games are an expensive hobby and consumers who buy them based on reviews want to be reassured that opinion pieces are coming from a place of honesty. You can go online and search for a review of a new game just after midnight on launch day and immediately find more than you would ever care to read.

The video game industry as a whole is a small world. What people often times forget is that the world of video game development is a small group of people only numbering about 44,000. That’s roughly the size of my home town of Clifton Park, NY. Never heard of it? That’s how small it is. Keeping that in mind, it’s not an absurd theory to think that some of these people know each other. Given that there is in fact a relationship between gaming journalists and the game industry; it’s more than plausible that those two groups might know each other as well. Gamergate caused a stir not because it had a great message, it caused a stir because of the “grab your pitchfork” mob mentality that is so typical of the internet user-base. Reddit in particular seems to always lose its collective mind when they perceive something to be an “injustice” or should cause an “outrage.” The entirety of the situation is this:

“One woman at one point in time had some kind of non-descript, allegedly sexual relationship with a gaming journalist who at another separate point in time; reviewed a video game she made. This review in question potentially generated enough positive press to be green-lighted for Steam while the actual content of the game may have been sub-par.”

When you take away the blog about her personal relationship and dirty laundry being aired in an open forum, this incident alone isn’t even worth mentioning. The problem with all of this is people took it and blew it so far out of proportion.

Gamergate could have been great for the industry. Gamergate could have caused enough of an uproar to make major changes in a way that would be noticeable and meaningful. With all of its wasted potential we’re now several months on from the incident and no closer to holding journalists accountable for their ethics. Gamergate was never about the woman who made a game, it was about the industry’s journalists who would sell their first-born child if it meant getting a paycheck.

My personal feelings about #gamergate. Gamergate should never have even become a hash-tag let alone a “for gamers movement.” Gamergate has only done one thing successfully and that is further alienate women from the game industry. Women represent less than 15% of the total population of video game developers. That includes management, programmers, design and every other position in the video game industry as a whole; yes that also includes quality assurance. I worry that this editorial is too controversial for my publisher to have on our website. What I do know is that as an industry professional both in programming and in a journalistic sense, Gamergate is a lost cause. Gamergate had all the potential in the world to promote proper journalistic integrity to a crumbling structure known as “gaming journalism.” They failed and when the message became violent, we failed as a society.

Titanfall: The Serenity of Man and Machine (Review)

Back In The Game | A Journey Through The Magic The...