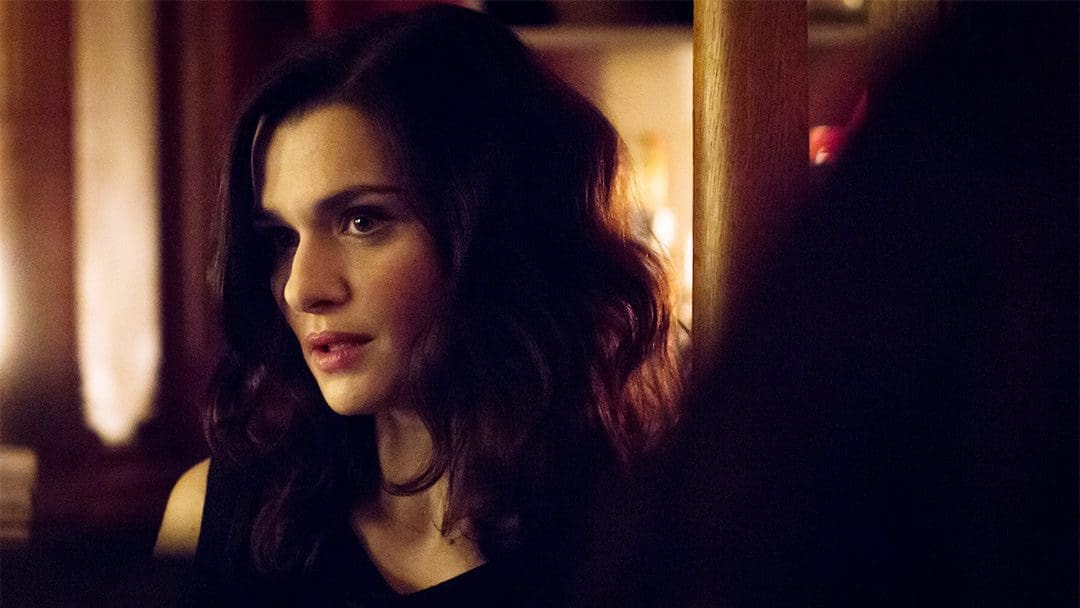 When I was growing up, I wanted to be an astronaut.  I had posters and toys of rockets and learned about space with utmost fascination.  Eventually my career goals changed, but I still look up into the night sky with excited eyes and a child’s smile.  Life is a journey of discovery and figuring out what drives us and what we want to do.  If you can nail down a specific dream and stick to it from adolescence into adulthood, then you are one of the fortunate.  For others it can take many false starts and disheartened failures before we find our place in this world.  Still there are some who can’t seem to see themselves settled into one life and enjoy the thrill of seeking adventure by cleansing their identity and starting fresh.  Whether it’s because of emotional trauma, boredom, or they just subscribe to the ideals of the nomadic culture, it affords these individuals the ability to avoid deep, emotional connections and the consequences of serious mistakes.  It’s never a bad idea to reinvent yourself and be spontaneous, but you should always remember where you came from.

In Complete Unknown, directed by Joshua Marston, Alice Manning (Rachel Weisz) is a scientist in New York and has traveled the world doing other jobs as well.  One night she decides to accompany a new friend to his buddy Tom’s (Michael Shannon) birthday party.  As the evening rolls on at Tom and Ramina’s home, Tom begins to delve into Alice’s past and soon the entire party is questioning her about her interesting life.  Tom has his suspicions and is anxious to get Alice alone so he can confront her about her sudden appearance in his life once again.

Since this is an independent film, it focuses mostly on character development and dialogue.  This should be the focus of most films, but the story here insists upon it and that’s what it makes it so engaging.  You have an enigma like Alice confidently interacting with strangers as if she’s known them her whole life; and then you have a man like Tom who is struggling to resolve this emotional pebble in his shoe that has gone largely ignored for so many years, until an all but forgotten memory shows up and reintroduces herself under a new name.  You can’t quite see how it’s going to turn out, but you are invested all the same.

What this film shows us is a single night of conversation and that’s a simple premise, but its script, so expertly performed by Rachel Weisz and Michael Shannon, gives us the kind of weight a conversation like that needs to carry a movie.  They say that you can say more with less dialogue.  There are quiet moments in this film that don’t require Alice or Tom to speak their feelings out loud, but there is so much history between them that they must talk as long as possible in order to eventually reach that moment where there is nothing left to say but the truth.

In the hands of less accomplished actors, the characters of Alice and Tom, as well as the supporting cast, might have had difficulty bringing out that emotional connection with the audience.  It could have been a very melancholy affair with no clear direction, but instead it’s a mesmerizing journey that keeps you glued to their every move.  Rachel Weisz and Michael Shannon have great chemistry together and the story is elevated by their performances.

While the conversation and the characters do sustain the entertainment in this film, it does seem to drag along in some places.  There are times where scenes feel stretched out only to achieve that minimum 90 minute theatrical mark.  I wonder if this movie would have served it’s story better as a short film, but that’s just a minor complaint on a pretty good movie.

Complete Unknown is not going to garner mass appeal, but if you are interested in character studies and scenes of great conversation and contemplation you will enjoy this movie.  Michael Shannon brings an extra dimension to his character and Rachel Weisz brings so much charm and personality to her performance.  Another great moment of note involves Kathy Bates and Danny Glover.  It isn’t a groundbreaking piece of cinema, but it is a wonderful story that will leave you reaffirming what is important in your life and what you can’t live without.

Synopsis: As a man contemplates moving to a new state with his wife for her graduate program, an old flame – a woman who often changes identities – reenters his life at a birthday dinner party.

The Scottsdale International Film Festival Returns for the 14th Year