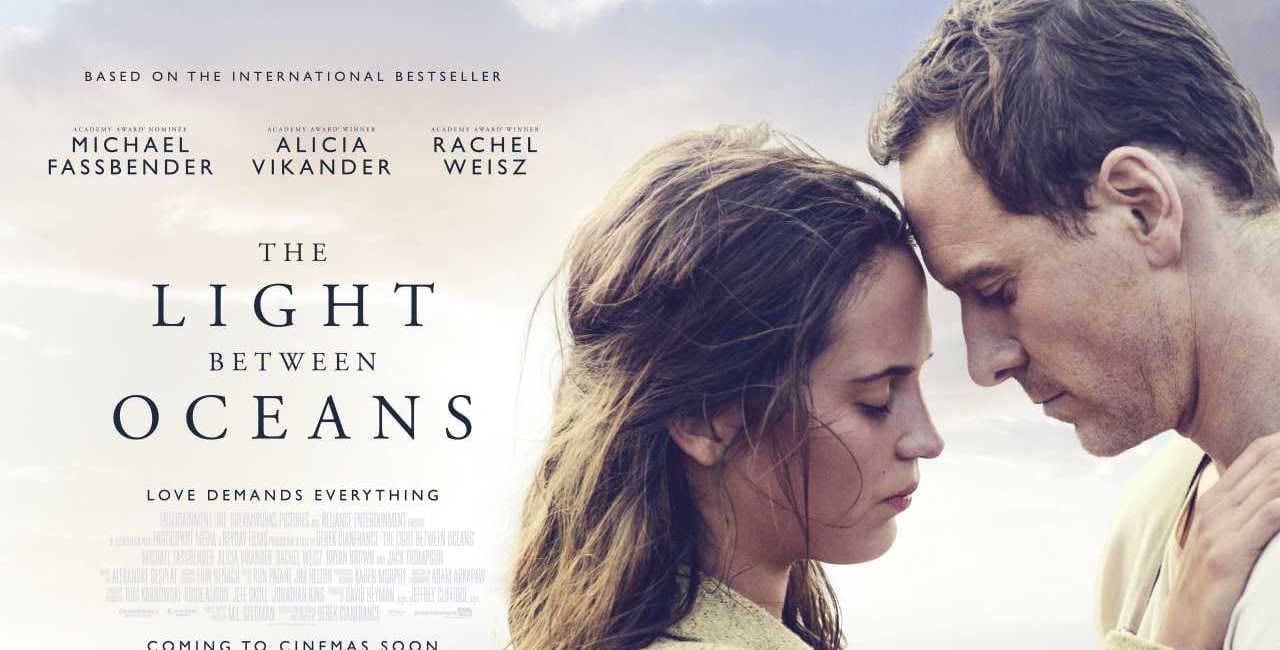 Film director Derek Cianfrance was born in January 1974 in Lakewood, Colorado. He attended the University of Colorado and when he was 23 he wrote, directed, and edited his first feature film entitled Brother Tied. From there he ended up directing several TV documentaries up until his collaboration with Ryan Gosling in 2010 on the critically praised NC-17 film called Blue Valentine. Soon after, he would team up with Gosling again in 2012 for the American crime drama, The Place Beyond the Pines. Now Cianfrance is leaving Gosling behind and diving into the post World War I era with the new romantic period drama entitled The Light Between Oceans.

Adapted from the M.L. Stedman novel of the same name, the film chronicles the fictional story of Tom Sherbourne (Michael Fassbender) and Isabel Graysmark (Alicia Vikander). Tom is fresh out of the military right after the end of World War I and is given the task of being a lighthouse keeper on a remote island in Western Australia. While performing his job he falls in love and marries a local girl named Isabel. The two decide to live together at the lighthouse and attempt to start a family. After an unfortunate miscarriage, a mysterious row boat with a newborn inside washes up onshore. The couple decides to keep the child and negate the information regarding the miscarriage to the local townspeople. Soon after, the couple battles on whether they should divulge the truth and many other questions come about regarding where the child actually came from.

So far I’ve seen all of Cianfrance’s theatrical films and I have thoroughly enjoyed them. However, The Light Between Oceans is a film that I didn’t simply like, I loved it. For starters the story is gripping, engaging, and is something very new for the usually stereotypical romantic drama genre. It takes its time to develop the characters and their motivations in order for you to completely engage with their actions. These aren’t cardboard cutouts of appealing personalities but instead they are fully fleshed out characters that you can completely identify with. Both Fassbender and Vikander are near perfect in their portrayals and never once did they appear phony or contrived. Fassbender especially gives off a fantastic sense of man dealing with the horrors of his past while also attempting to understand how he is going to deal with the secret that he is keeping.

On top of the dazzling performances and appealing story, the cinematography throughout is also worth mentioning. From the extreme close-ups to the wide open vistas, nearly every frame of the film has a painting-like quality to its sheer brilliance. In addition, the majority of scenes appear to be completely naturally lit which gives a softer yet more inviting presence when viewed on the big screen. Overall the visuals are to be praised and adored in comparison to the majority of films made nowadays.

Even though I admire so many aspects of the film, I feel that I must explain one minor gripe that I had with it. Crying is often used to visually show just how much grief someone going through. Usually it’s only applied at very select moments in order to heighten the sadness even more. However tears running down characters’ faces is in an abundance throughout the film in an almost a comedic amount. I never laughed at it happening but it occurred a little too much for my tastes. Nevertheless, it’s a very minor qualm and The Light Between Oceans as a whole is an excellent portrayal of what a realistic couple would do when insane circumstances occur in their lives.

About The Light Between Oceans

Synopsis: A married couple living at a lighthouse in a post WWI era decid to keep a mysterious baby after a miscarriage occurs.