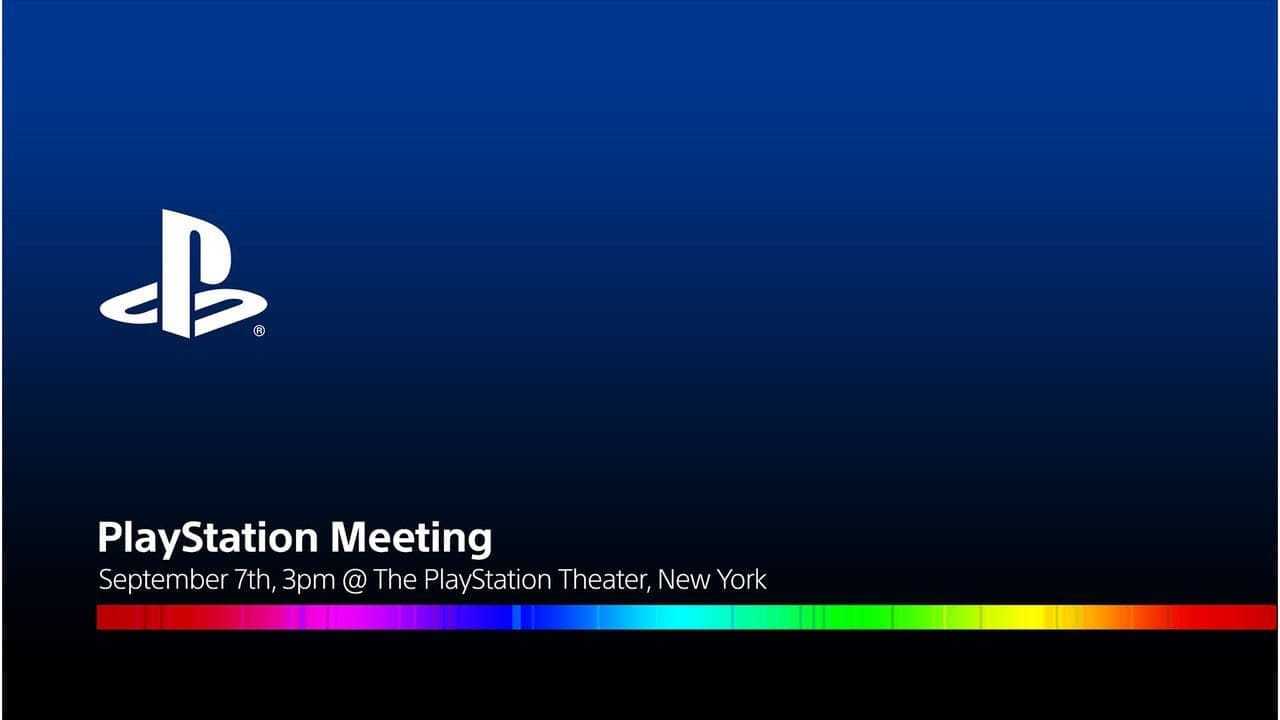 Hey everyone! Today is the Playstation Meeting in New York and more information on the Neo is expected to be the primary focus. This page will be continuously updated with all of the announcements and reveals, so stick around! House went on to discuss the desire from gamers to have the best possible technology, specifically in regards to displays. After discussing 4K and HDR, House revealed the Playstation 4 Pro (formerly Neo). House emphasized that the Pro is still part of the current generation of systems. Mark Cerny, hardware designer for the Playstation 4, came onstage to further discuss the Pro. The Pro boasts a more than doubled GPU, 4K display capabilities, a boosted CPU clock rate, interoperability between standard PS4 and the Pro, and a 1TB hard drive. Slated for a November 10th release date, the Pro will cost $399.

Footage was shown for Insomniac’s Spiderman game, For Honor, Deus Ex: Mankind Divided, Rise of the Tomb Raider, Killing Floor 2, and Watch Dogs 2. All footage shown was brief snippets, nothing incredibly substantial or of real consequence. Footage shown will be uploaded after the show by Playstation.

Cerny went on to discuss the benefits of HDR capable devices. Gameplay from Days Gone, Middle Earth: Shadow of Mordor, For Honor, inFamous First Light, and Uncharted 4 was shown to highlight the difference between “traditional” HD and HDR. Similar to the 4K reel, nothing substantial.

This newly coined term refers to forthcoming patches for already released games to make them run better on PS4. These patches will be coming for both first and third-party titles on a game-by-game basis.

Numerous developers and publishers showed their excitement for the Playstation 4 Pro through new footage, onstage presence, or both. Guerilla showed gameplay footage of Horizon: Zero Dawn. Activision showed gameplay from Call of Duty: Infinite Warfare and announced Playstation 4 Pro compatibility for both infinite Warfare and Black Ops 3. EA announced compatibility with FIFA 17, Battlefield 1, and Mass Effect: Andromeda. Mass Effect gameplay footage was shown; honestly the first remotely exciting reveal of the conference. All footage thus far seems as if they could easily have been rendered on a standard Playstation 4.

This meeting/stream was incredibly lackluster. While Sony outlined more details for the Playstation Pro, I am hard pressed to find a reason to get a Pro anytime soon. For comparison’s sake, the Playstation 4 Pro is being given the pomp and circumstance of Microsoft’s Project Scorpio but with the “upgrades” of the Xbox One S. Playstation is confusing their audience and killing their momentum for seemingly no reason. I am eager to see how console sales play out in the coming months.

Things To Do This Summer in L.A.