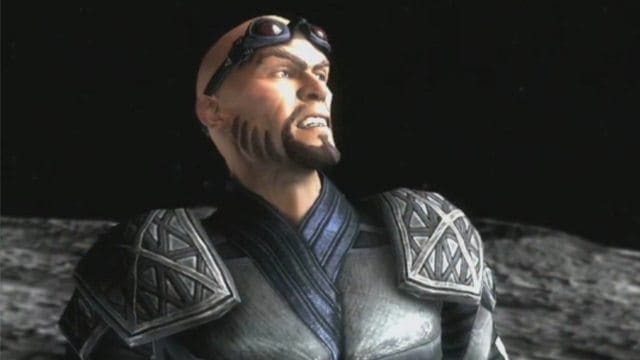 It looks like Conan O’Brien managed to get the scoop on Injustice: Gods Among Us last night. That scoop being that General Zod, of Superman and tomorrow’s Man of Steel fame, will be the 4th DLC character added to the hit fighting game.

Honestly, despite my lifelong love of Conan, I tend to dislike his Clueless Gamer antics. The above episode however might be one of my favorites, which is also surprising due to my lackluster opinion of Injustice.

Ed Boon, Creative Director at NetherRealm Studios/Warner Brothers, announced on Twitter that after E3 they will be releasing a game-play video showing off Zod’s new moves.

Yes, General Zod is the 4th DLC character in INJUSTICE !! Next week we are releasing a game-play video that demonstrates his unique moves!