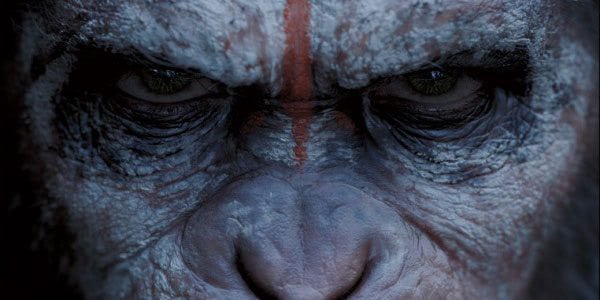 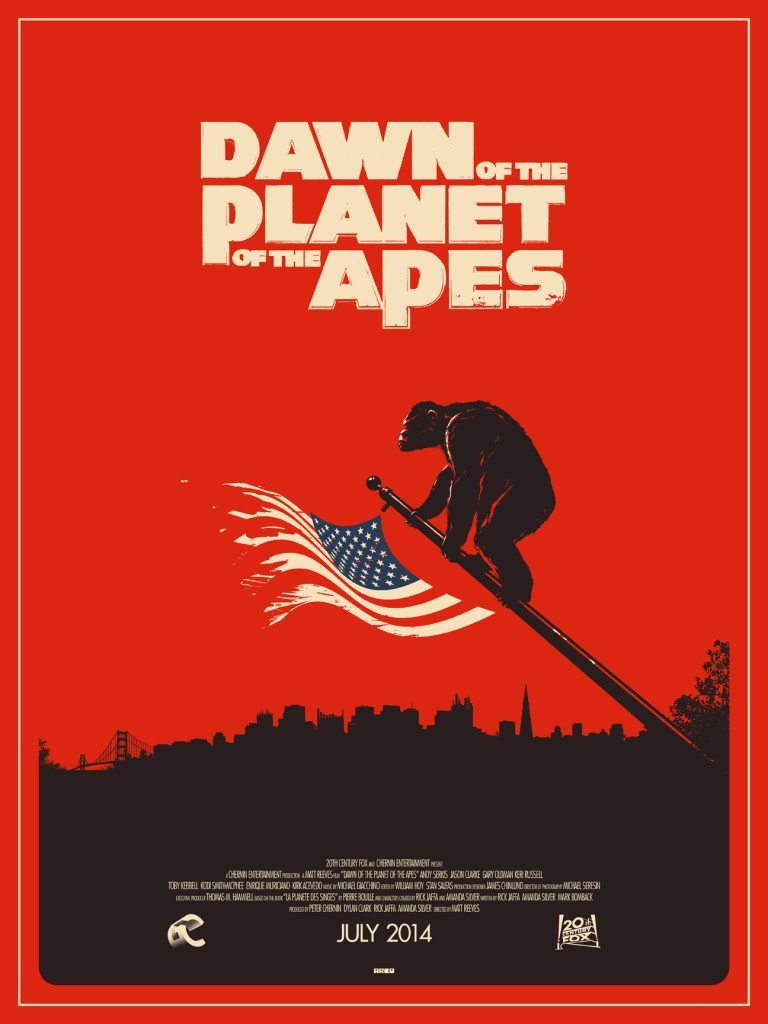 “Dawn of the Planet of the Apes” hit theaters July 11th.