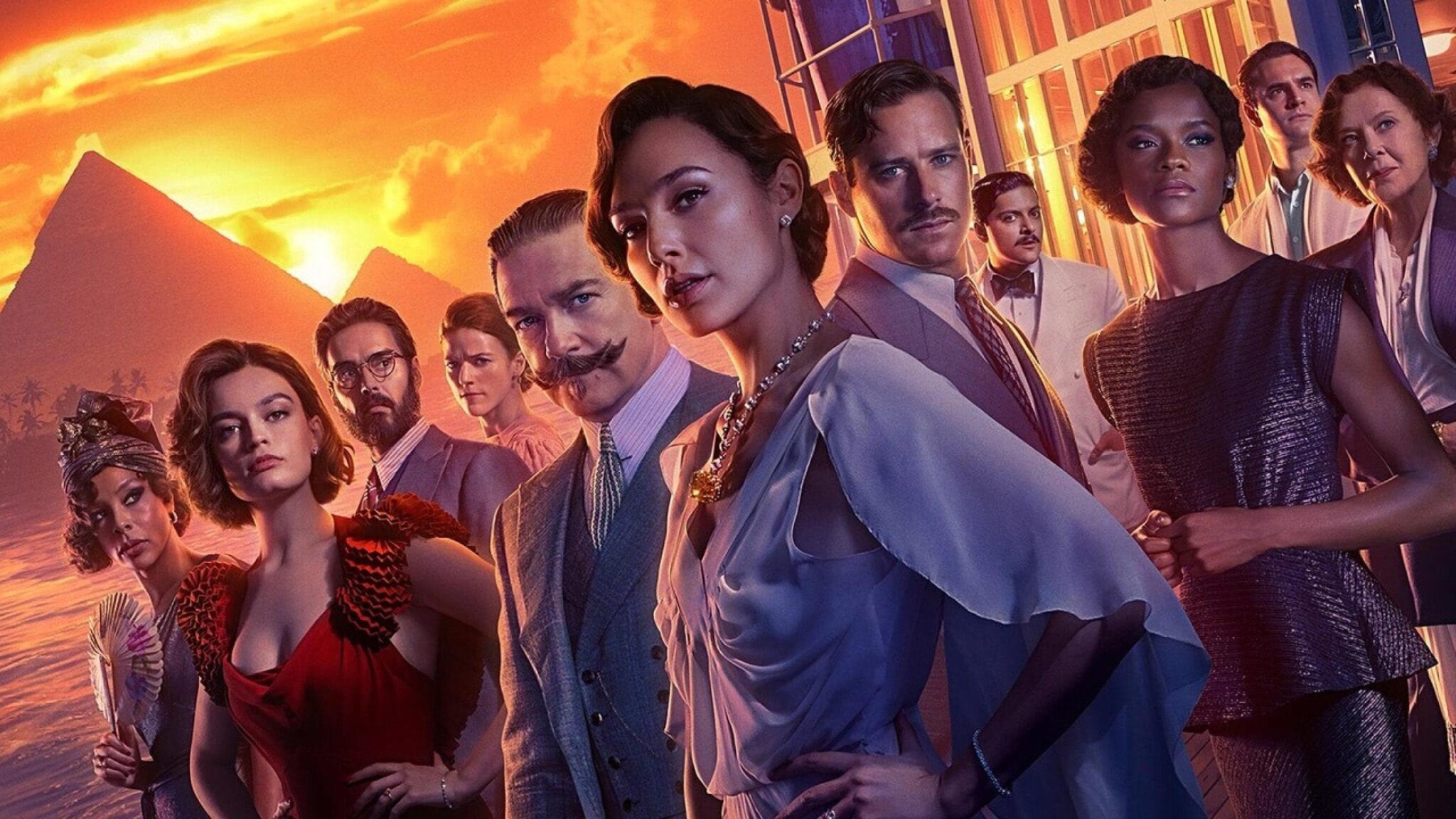 Murder mystery films have had a recent resurgence. Knives Out was a big success that will lead to at least two sequels coming to Netflix starting this year. Agatha Christie was almost like the queen of murder mystery novels, and that success has transitioned to recent films as well. Murder on the Orient Express did well enough back in 2017 to warrant a follow-up from 20th Century Studios in the way of Death on the Nile.

While the Death on the Nile and Murder on the Orient Express novels aren’t directly connected beyond the inclusion of famed detective, Hercule Poirot, the new film made some changes to allow for more of a connection between the two. They’re still very much standalone films, so you don’t need to have seen Murder on the Orient Express to understand what’s going on in Death on the Nile, but there’s more connective tissue than what was present in the books.

The star-studded cast goes above and beyond to really bring the novel to life in ways that previous theatrical takes just haven’t been able to accomplish. You’re not seeing Gal Gadot playing a character, you’re seeing Linnet Ridgeway, who just happens to resemble Wonder Woman. This is especially true for Emma Mackey’s portrayal of Jacqueline de Bellefort. She steals almost every scene she’s in, and commands your attention whenever the camera approaches.

For book enthusiasts, this isn’t a simple retelling of the novel. While the 1978 film made some minor changes to the book, this new film takes that a step further. All of the main plot points remain, but some characters have been added or removed, some of the specific circumstances have changed throughout the film, new scenes that bookend the film have been included, and this feels more like a refreshed and updated take on Agatha Christie’s original novel. Some book purists may frown on the changes, but a bulk of the story remains intact.

The cinematography, acting, and directing are all top-notch in Death on the Nile. What’s missing is the fact that it feels like just another murder mystery. After Knives Out and Murder on the Orient Express, unless you’re invested in Hercule Poirot or Agatha Christie novels in general, there’s nothing to really make this one stand out. That’s partially due to the fact that both Knives Out and Orient were well done, but also because there aren’t many twists or turns outside of some minor misdirection. It’s a small gripe, but it does hold the film back slightly.

Death on the Nile is entertaining and features an outstanding cast. The mystery at the center of the case isn’t as deep as one might like, but Agatha Christie’s work still holds up after 80 long years. If you enjoyed Murder on the Orient Express, you’ll likely find equal enjoyment in Death on the Nile, but if you’re a staunch book purist, some of the changes may not go over well.

About Death on the Nile

Synopsis: While on vacation on the Nile, Hercule Poirot must investigate the murder of a young heiress.