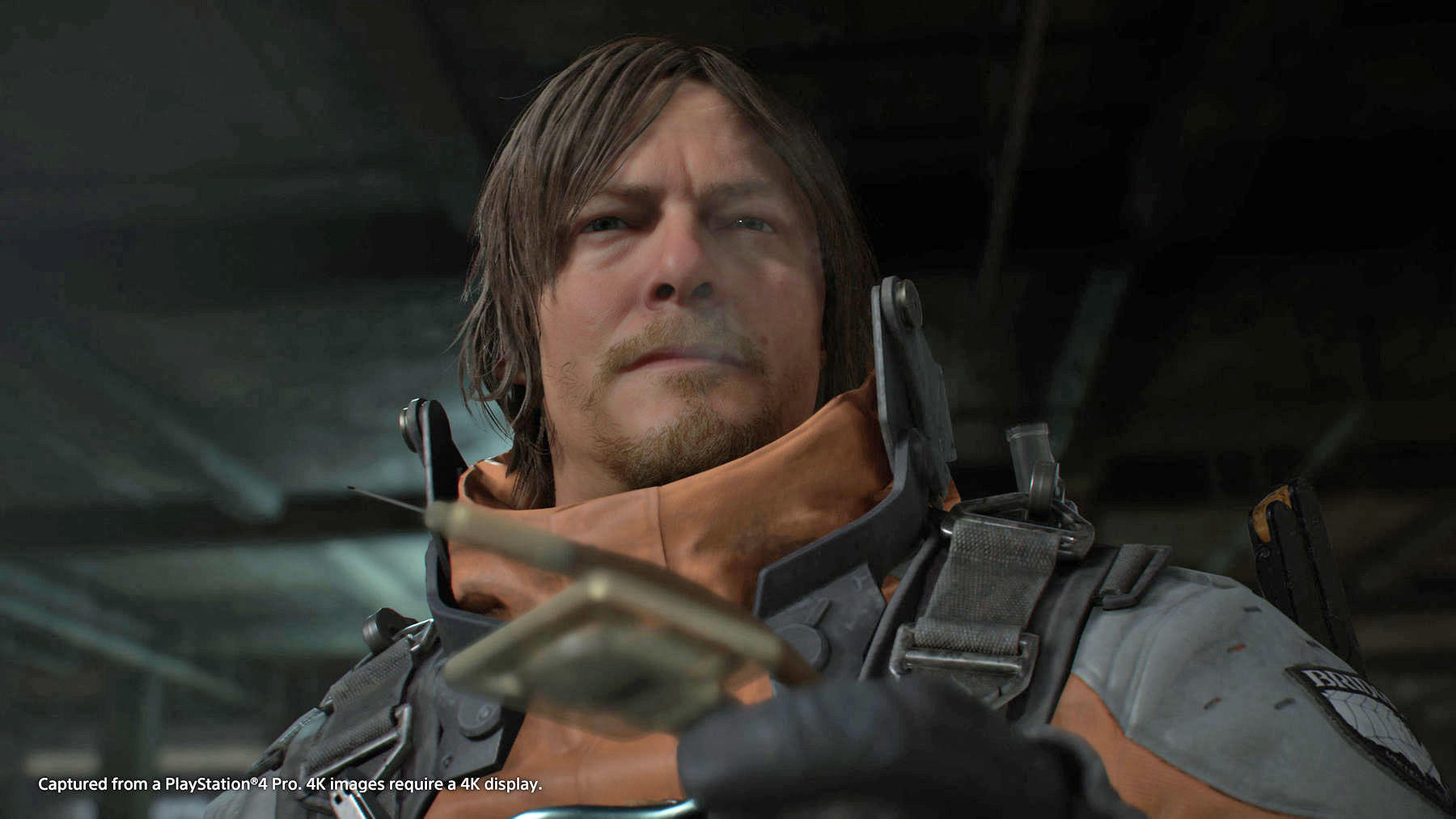 After its extremely successful (and exclusive) launch for the PlayStation 4 last November, Death Stranding will be coming to the PC June 2nd!

The first game from Hideo Kojima’s Kojima Productions, Death Stranding was the best-selling physical game in Japan in its debut week, with Famitsu reporting that the game had sold 185,909 copies. Now, it’s coming to PC with higher frame rates afforded by more powerful PC hardware, as well as Photo Mode and support for ultra-wide monitor resolutions.

Additionally, Death Stranding will feature some crossover content with Half Life, though the full details of this crossover haven’t yet been released to the public.

Pre-ordering the PC edition for Death Stranding can be found on both Steam and the Epic Game store. Currently, it is priced at $60/£55/€60, and is slated to drop in the summer of 2020.