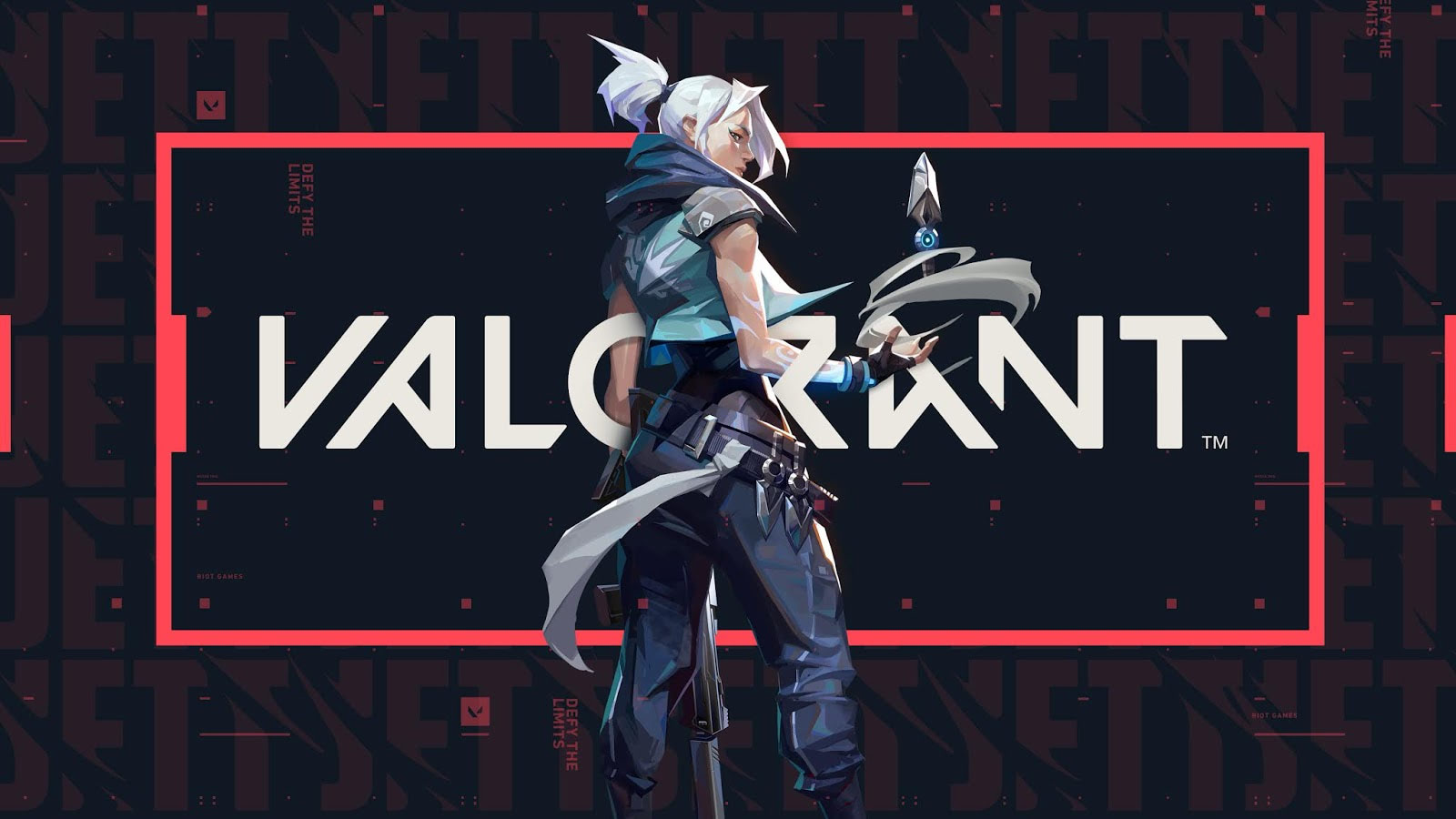 Is this the lovechild of Overwatch and Counter-Strike? Many say yes. We say it’s a beautiful blend that takes the fast-paced play style we love from Counter-Strike while including the exciting special abilities Overwatch fans will find familiar yet brand new.

Riot has been stepping up in the game release department to give its fans something new to talk about, including its new free-to-play card game, Legends of Runeterra, which was also recently released in open beta.

In terms of its tactical shooter, Valorant’s official site talks about how Riot Games is trying to make Valorant a smooth, responsive experience for all players: “128-tick servers, at least 30 frames per second on most min-spec computers (even dating back a decade), 60 to 144 FPS on modern gaming rigs, a global spread of datacenters aimed at <35ms for players in major cities around the world, a netcode we’ve been obsessing over for years, and a commitment to anti-cheat from day one.”

With its release date scheduled for Summer 2020, it’s still unclear if Valorant will come in the form of a limited beta or a full-scale release. Either way, we’re excited to get our hands on any kind of game experience at this point! Let the games begin!