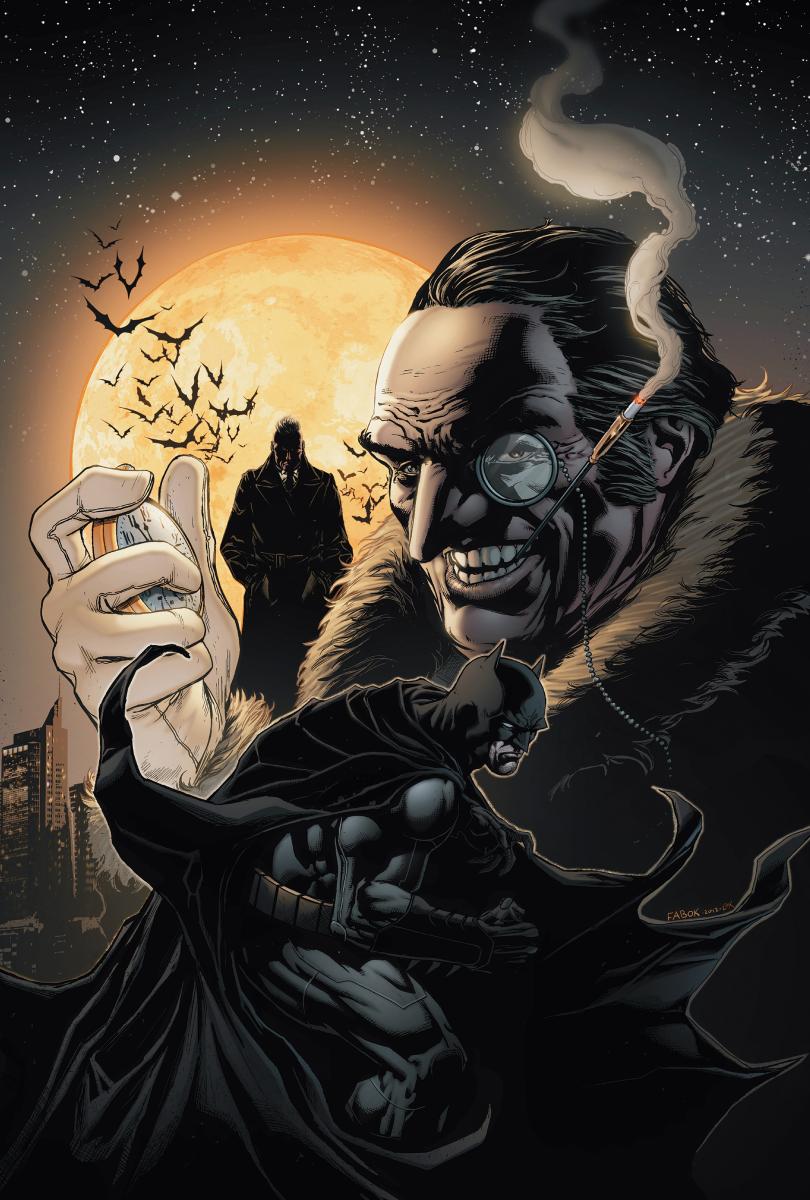 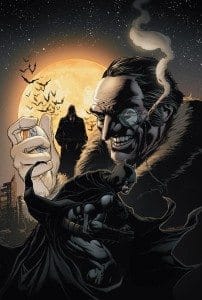 Last week Tony Daniel announced that he would step down from DETECTIVE COMICS to pursue other projects (Justice League?) down the road. So a big questioned remained, who would take over for him? There was talk Dark knight writer Gregg Hurwitz would take over since he was penning Detective Comics #0 in September but today in a blog post, DC Comics revealed that writer John Layman (Chew, Mars Attacks) and artist Jason Fabok (Batman Annual #1) would take over! Batman fans couldn’t be happier.

Here is what Layman had to say:
“Obviously, this is a happily surreal and exciting turn-of-events for my career. Not only is this my first work within the DC Universe, but I get to work on one of DC’s undisputedly coolest and highest-profile characters. I’m going to take a look at the role of criminal organizations within Gotham City, hopefully from a perspective that does not get considered very often (if at all). From the symbiotic relationship a master criminal must have with Gotham in order to survive, to the lowly, often faceless criminal underling hoping to rise up the ranks. All that, plus Batman’s gonna play with a bunch of crazy new toys and kick all kinds of butt.”

Fabok seemed excited as well:
“First, I want to express how thankful I am to have this opportunity. I am humbled that DC Comics would entrust me with one of their greatest titles,” continued Fabok. “To work on a Batman title has been the number one goal that I set for my career and I am honored to have this opportunity to make my dream become a reality. I’m really hoping to deliver a dark, epic Batman with hints of the art deco stylings of the old animated series and the more modern take seen in recent incarnations. I am hoping to let my influences gush out onto the page and create something that is familiar, classic and yet my own. As for working with John Layman, I couldn’t be more excited. John is a great visual storyteller and he packs every page with meaningful panels that bring the story forward and add incredible depth. Together we hope to deliver a quality Batman tale, filled with mystery, twists, turns, shockers and most of all, fun!”

Personally I couldn’t be more excited for this announcement! Every now and then I run into Layman since we both shop at the same LCS, so now I can’t wait to geek out about Batman. Lastly Fabok was stellar in Batman Annual #1, so I know the art work will be top-notch.  Detective Comics #13 is set to hit the stands in October!

***UPDATE*** Looks like Tony Daniel was jumping on Justice League after all. Check out the link here for all the details.