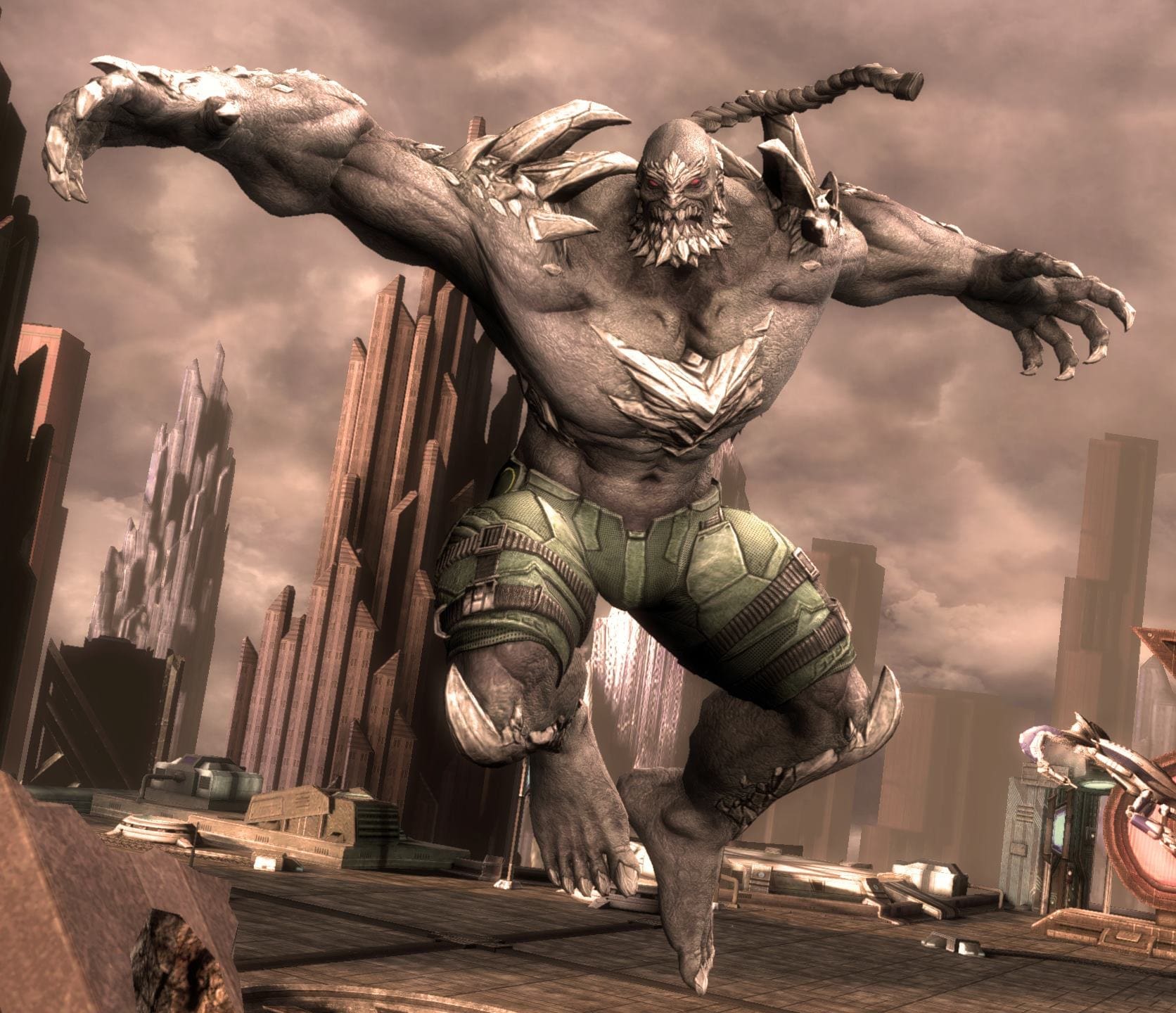 Injustice: Gods Among Us by NetherRealm Studio‘s is only a couple of weeks away but that doesn’t stop them from adding new characters to the roster. Super-villain, Doomsday (the brute that killed Superman in the mid-nineties) will be added to the playable roster list. In the video below, you see Doomsday face off against Shazam. Who will win? Click the play button to find out!

Chuckie is blogger for fine sites such as Geek News Network and Comic Book Therapy. Burrito enthusiast would be the best way to describe Chuckie. Follow him on twitter @dweebofthedead to read just how much he loves Batman, kind of like a man-crush, but not really.

Rise Up To Justice In MapleSEA!