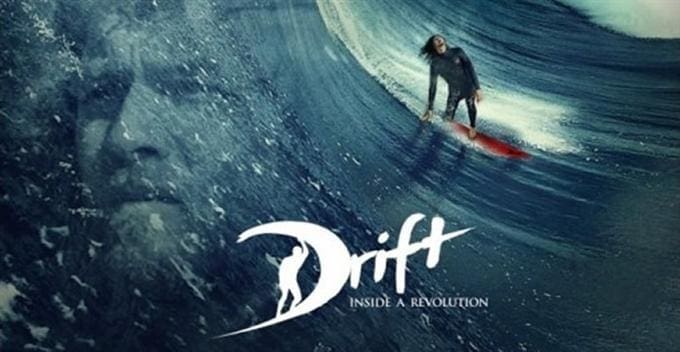 Coming from a broken home, the film starts off in black and white on our two heroes fleeing their abusive father with their Mother. Following the escape is a series of shots tracking their time spent on the road. Having some trouble fitting in because of who they are and how they sound, the brothers quickly learn to always stick together and always have each others backs. Soon after a strong bond is established, the boys take to the waves and boom, the film transitions to color. Cue the righteous 70s music. And now our young boys are grown men living the SoCal life and seeking out the perfect waves.

The Kelly brothers, Andy and Jimmy, pursue everything and anything about surfing. Living and breathing it. But these brothers can’t continue living the life they want to live without paying the bills and lifestyle. Soon the youngest Kelly finds himself dipping his hands into burglary and the works. All to help out his family and pay off some debts. But the Kelly bros soon realize they need to find an alternate way of making ends meat. So they kickoff the main plot of the film and dive in to their out-of-van home business selling homemade surfboards and wetsuits.

That’s where Sam Worthington’s character, JB, comes into play. He motivates them to grow and do bigger and better with their business. And the Kelly brothers listen, especially since they both grow fond of Lani, the sexy and hip surfer chick that hangs around JB. And with most stories, the brothers mess with the wrong people and their surf gear business and way of life are threatened.

The bond of the brothers is undeniable and is definitely put to the test at times but not as often or as heavy as I would have liked to have seen. Their passion for the perfect wave is clear but it’s all been there done that. Everything about the film always show an attempt at being something more, but never really kicks off. And though the cinematography is interesting, it’s nothing bold or wildly breathtaking. The acting is just fine. Not a whole lot of opportunity I suppose to work outside the box and especially not in some of that wacky wardrobe and haircuts.

Overall, the film sort of flatlines especially reaching for a 2 hour runtime. Scenes feel dragged out just for the sake of it. No one and nothing really stands out. Will surfers enjoy the flick? Yes, of course. Surfers enjoy any surfer flick given to them. Will everyone else care? I don’t think so. 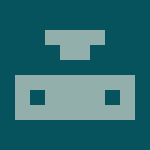 Never Rarely Sometimes Always | A Haunting and Intimate Piece of...