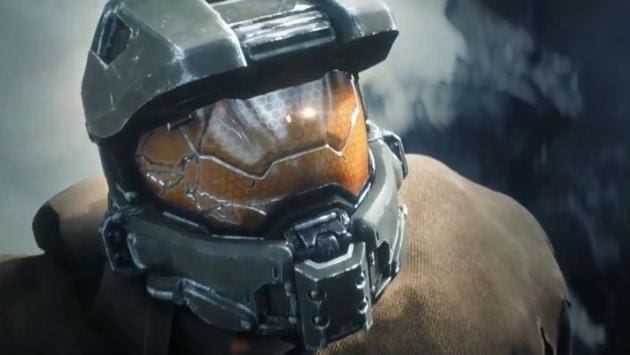 In one of the biggest twist reveals I’ve seen in a while, Halo 5 has made its debut. No, seeing Halo at the Microsoft press event was not shocking, but the way in which they debuted it was.

Watch below for yourself:

Nothing is known about Halo 5 at this time, but it is expected in 2014.